Not so long ago, we introduced you to what just might be the fastest NVMe storage device on the market right now.  Our tests of the Kingston DCP 1000 1.6TB NVME PCIe 3.0 displayed absolutely incredible performance of  7GB/s and 1 million IOPS for a single drive, and our initial enthusiast report uncovered an amazing design package beneath the surface of the DCP1000.

Much like the Intel 910 PCIe SSD review we had done way back in 2012, the DCP1000 is an SSD that consists of four logical drives that are combined in a RAID configuration, with the magic of Liqid, to provide extreme data storage speeds not yet seen in the SSD industry from a single form factor type device. 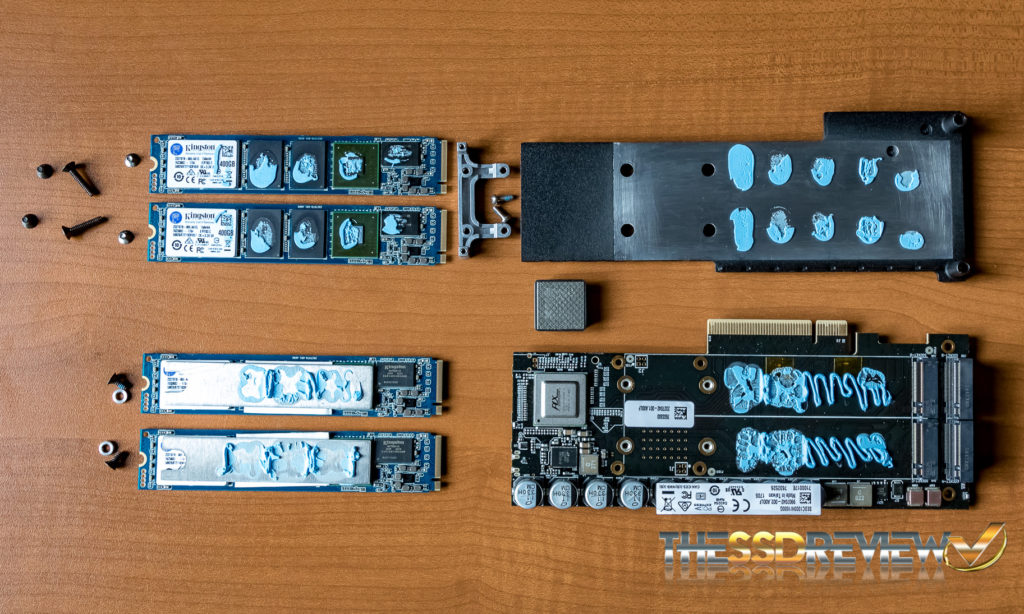 Perhaps the key element of this report, however, was our disassembly of the DCP1000 where we were able to see first hand the composition of four Kingston 400GB M.2 NVMe PCIe 3.0 SSDs tied together with a PLX PEX 8725 switch that allowed each to be recognized as logical drives by the system OS.  This placed the power of the configuration in the hands of the user where, not only could they decide on the specific RAID, but also, they could even combine or separate logical volumes to their liking. 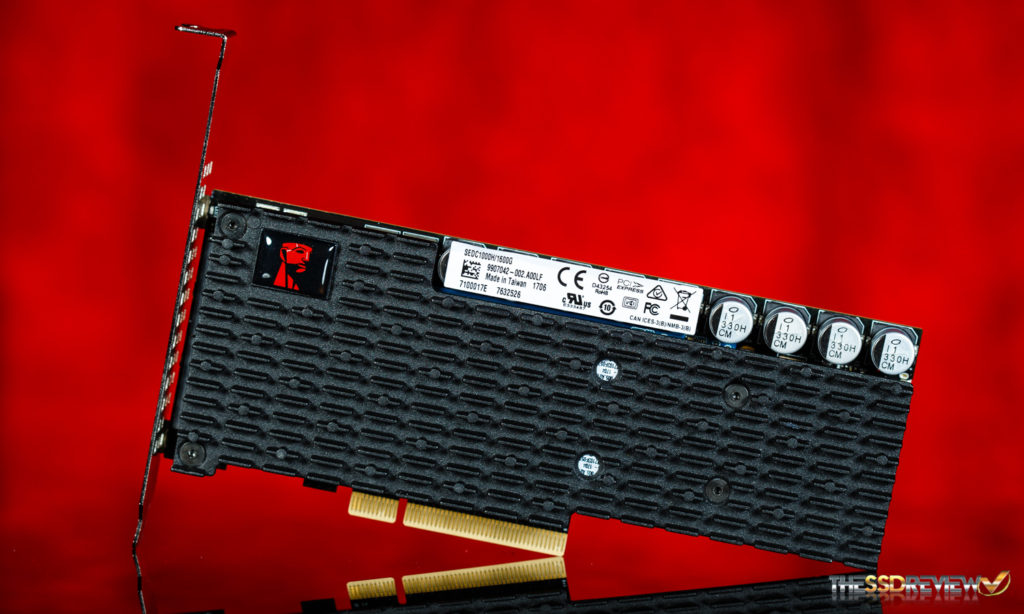 In our DCP1000 NVMe SSD Enterprise Review, Sean Webster took a close look at the Kingston DCP 1000 in the environment for which it was intended, testing in accordance with SNIA guidelines and examining latency, throughput and IOPS as well as putting the drive through its paces in server profiles and power consumption Tests.  There were some interesting observations made in the way of latency with respect to certain scenarios, however, overall, the SSD did very well. 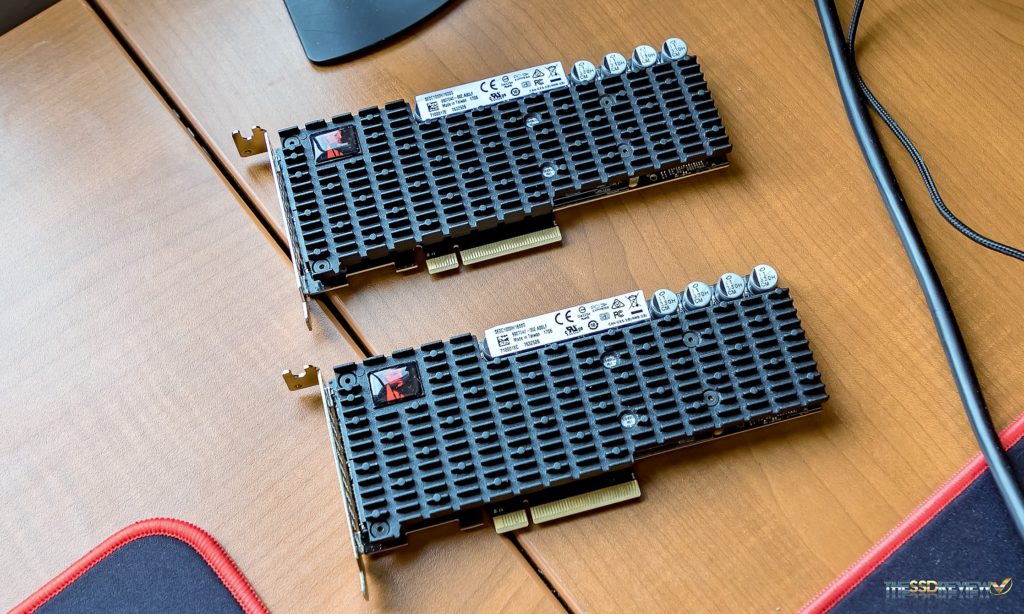 Today… we are very fortunate to have Kingston DCP1000 NVMe PCIe 3.0 samples in hand to answer the ever-nagging question.  Can we RAID both and how would they scale?