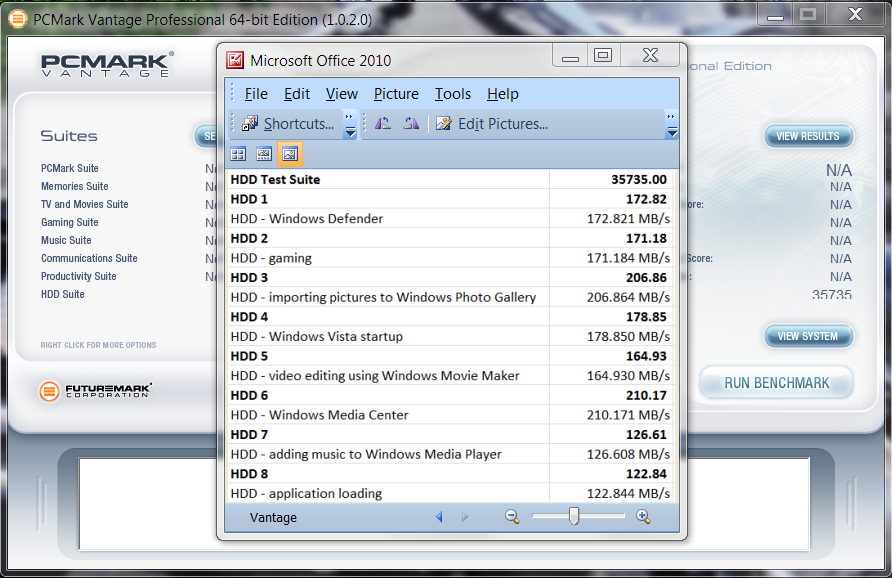 The following chart includes all of the mSATA SSDs tested to date and ranking has been determined solely through PCMark Vantage Total Point results. 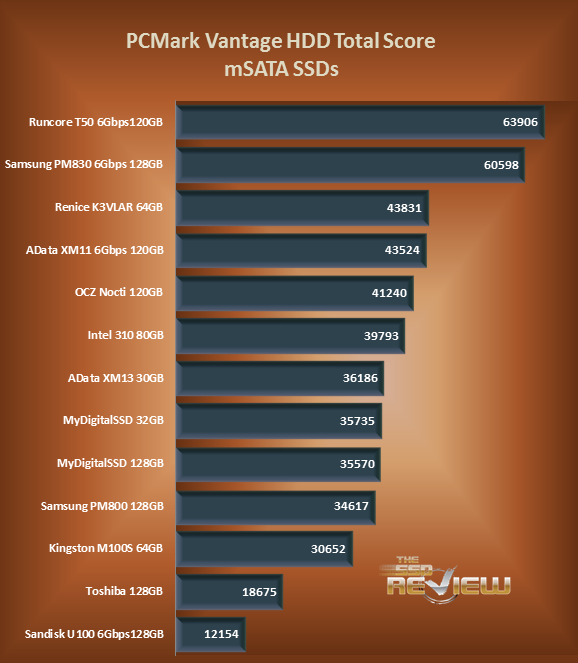