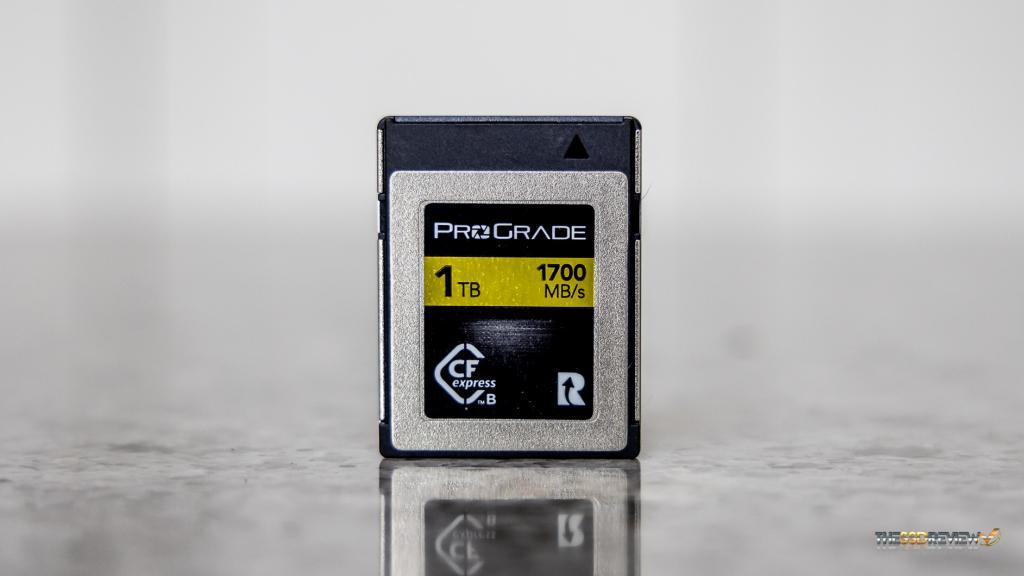 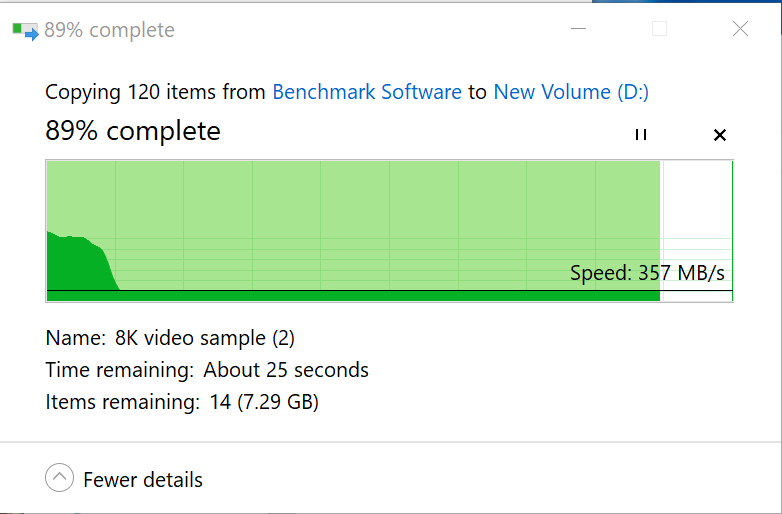 We can see how much lower the sustained write speeds are in this card compared to the ProGrade Cobalt.  The advantage of this lower speed is such that higher capacities avail themselves; you will never see the Cobalt in a 1TB size.  If you want to know whether your camera is compatible, check the ProGrade Compatibility Chart here. 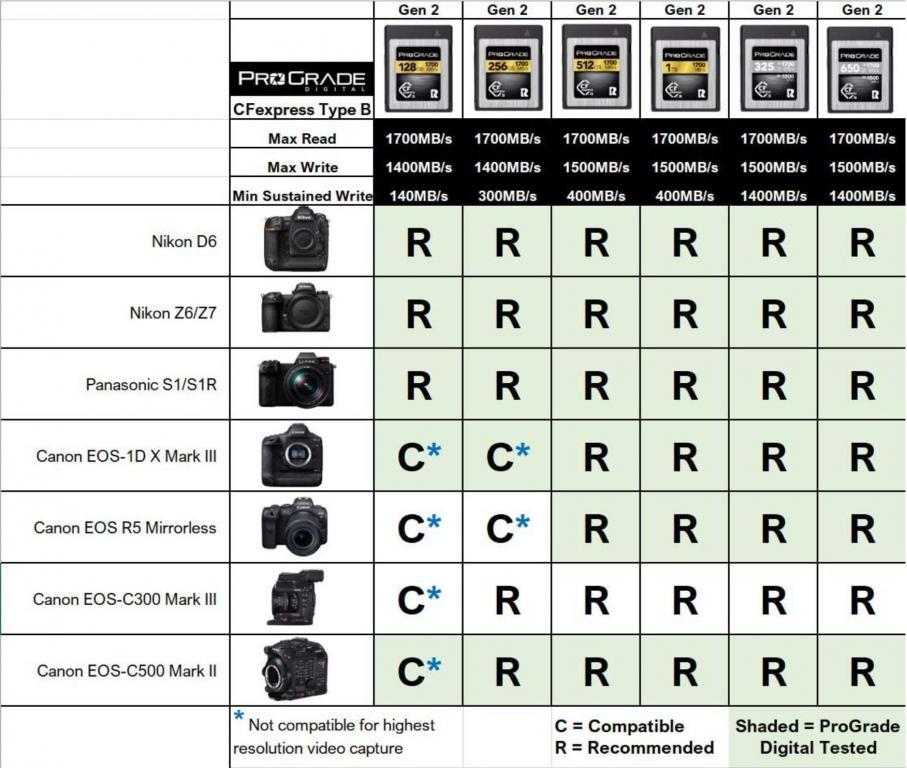 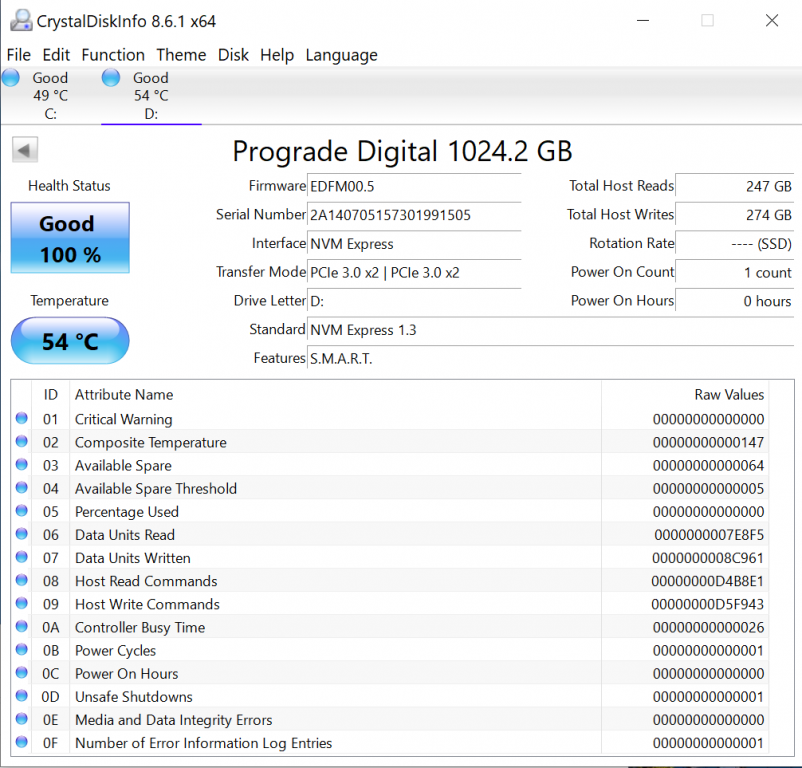 This Crystal Disk Info score validates that we are running in PCIe 3.0 and that this card follows the NVMe 1.3 protocol. 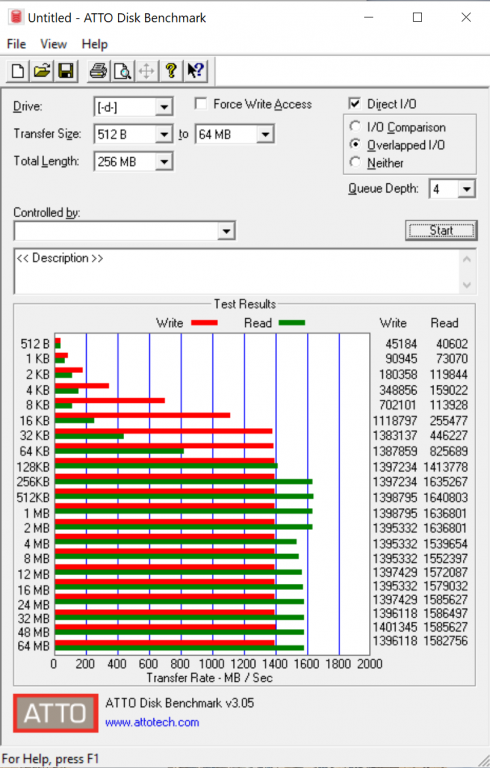 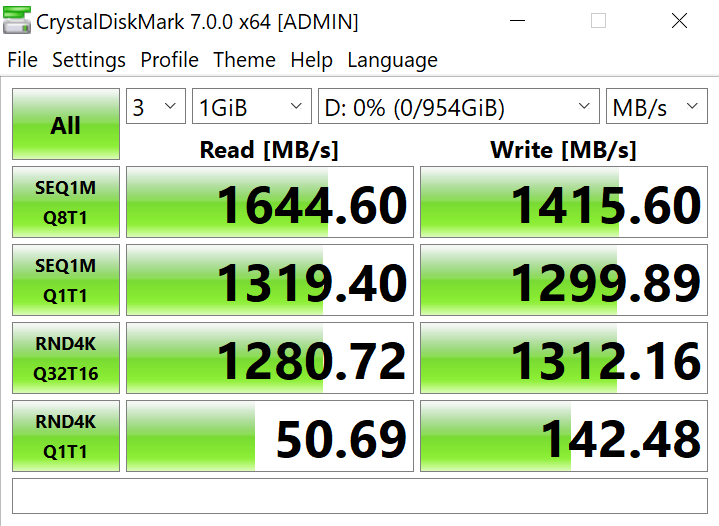 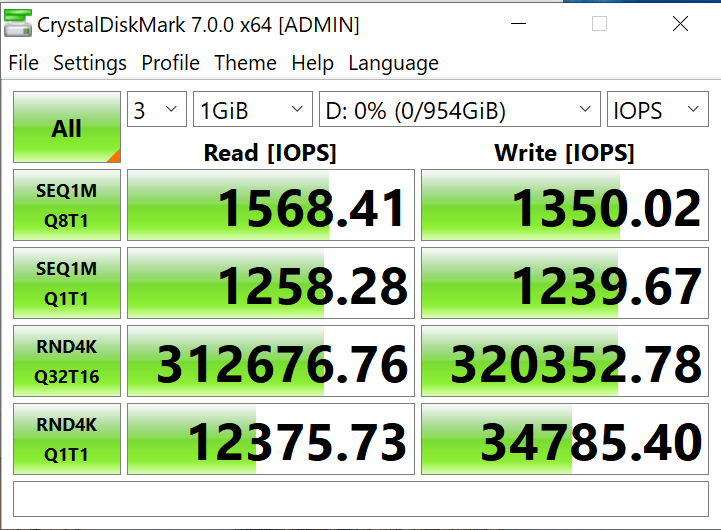 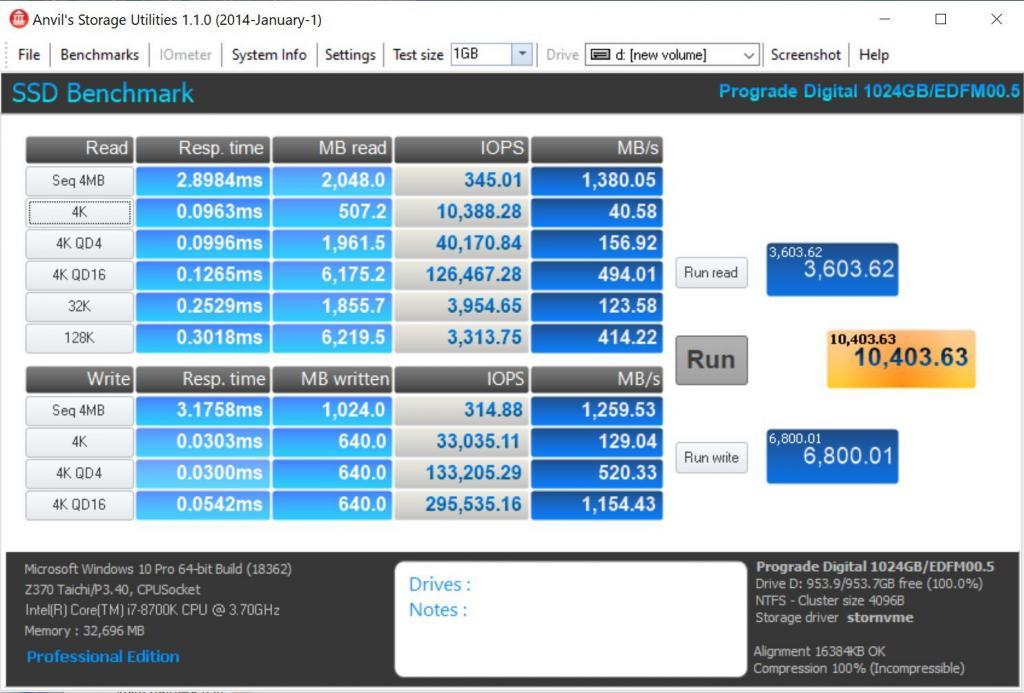 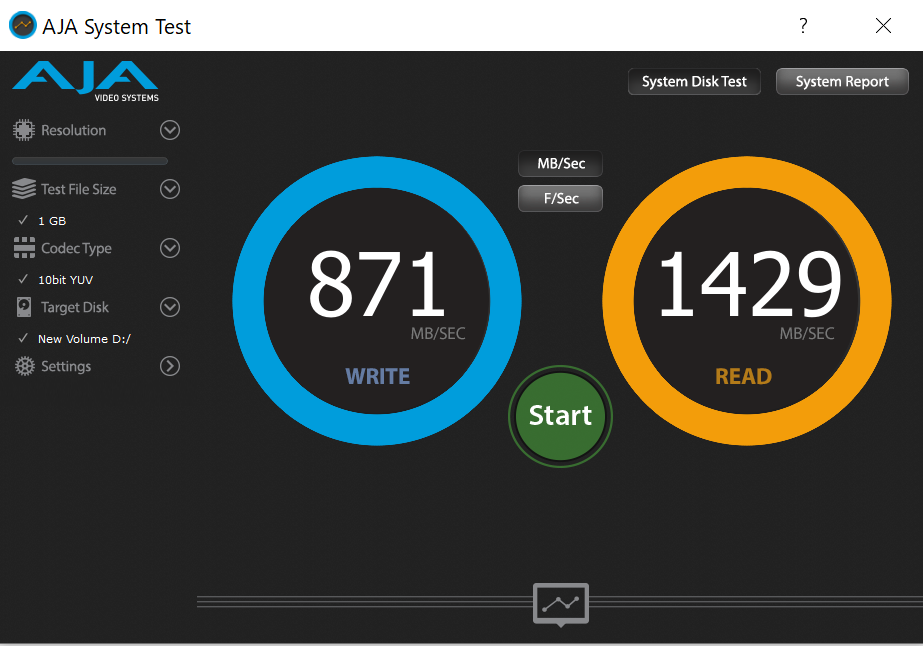 TxBench is one of our newly discovered benchmarks that we works much the same as Crystal Diskmark, but with several other features. Advanced load bench-marking can be configured, as well as full drive information and data erasing via secure erase, enhanced secure erase, TRIM and overwriting. Simply click on the title for a free copy. 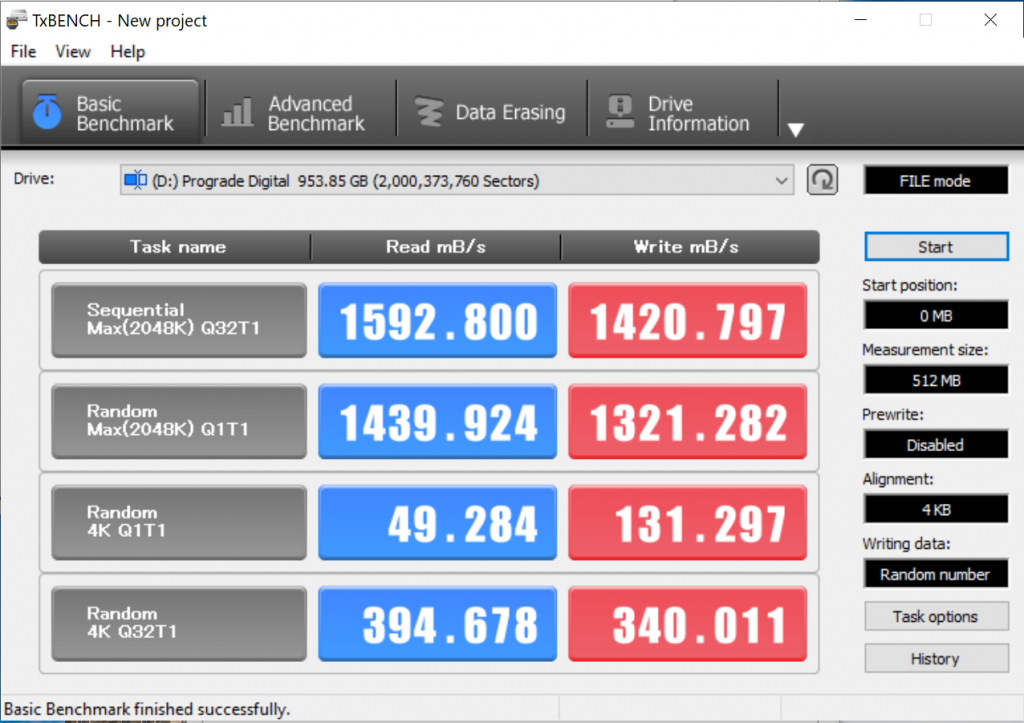