This chart shows the cards we have tested and the temperatures each have reached during sustained write data transfer. Anything in the area of 80°C leaves ones camera rather hot to the touch and you definitely don’t want to be removing the CFexpress card right away. 45°C-58°C is normal. It may leave the camera a bit warm but the card can be removed or switched with another.

With our previous reviews of the SanDisk Extreme Pro and the Lexar Professional CFexpress Type B Cards, we were rather impressed with the sustained performance that we were seeing, topping 1GB/s in fact. The ProGrade Digital 1700 Cobalt is our top result to date however, with 1330MB/s sustained transfer speed.

This is a great time to see exactly what we mean by differing sustained write performance not being recognizable in normal testing.  Check out the sustained write of the first place card, the Prograde 1700 Cobalt, compared to the other end of the spectrum with the ProGrade 1700 Gold at 357MB/s.  Would you believe these have almost exact specs with respect to ‘peak’ performance?  Don’t get me wrong.  As much as that 1700 Gold CFexpress card may be the slowest on the chart, it performs fine in digital cameras, has an excellent reputation… and is an amazing 1TB in size.

For our Real World File Transfer Comparison of the world’s top CFexpress Type B cards, we have included all cards that we have received to date. This test is conducted through the transfer of data from one spot on the test drive to another to give us the truest of transfer speed results for that device.

Not only did the ProGrade 1700 Cobalt have the best showing of all drives tested thus far, its small file OS transfer time was so good we had to test twice.

Whether you need the capacity in your CFexpress card…or the performance, it appears that ProGrade Digital has just what you might need.  To start, their 1700 325GB Cobalt CFexpress B card is the best we have tested to date with just short of 1700MB/s data throughput and an unbeatable sustained write speed of 1.33GB/s, all the while maintaining a low temperature of 52°C.  In our data transfer testing, it not only passed the competition, but brought in OS data transfer results well ahead of the rest.  This card is an all out rocket. 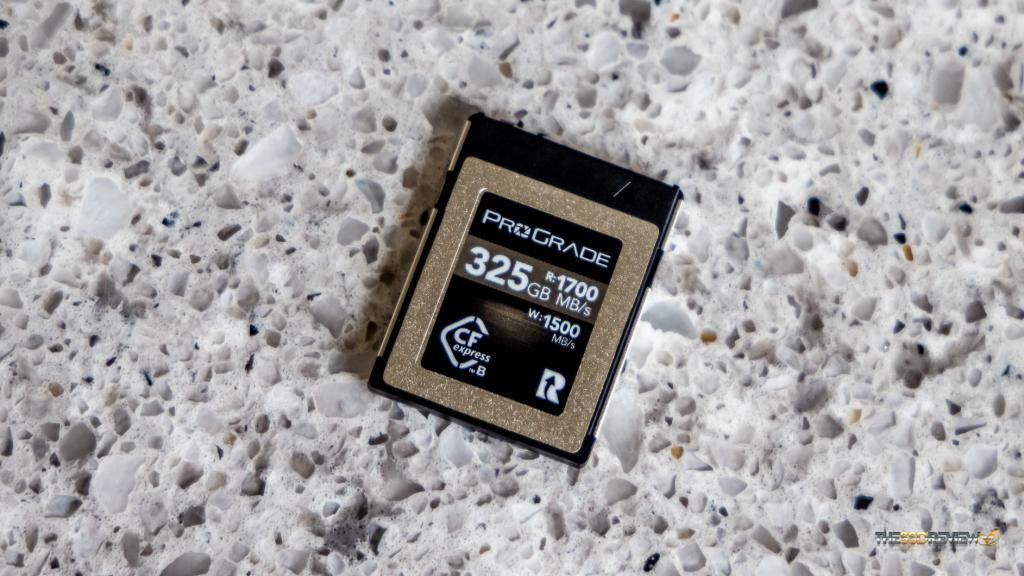 Looking at the ProGrade Digital 1TB 1700 Gold CFexpress B Card, it pulled in almost identical results in synthetic benchmarks as the Cobalt, only falling behind in sustained write transfers, and then data throughput testing.  This card is marketed at 400MB/s sustained writes and our testing showed it a bit lower at 357MB/s.  We already know, as a result of its great reputation, that it is a fully capable card in every camera out there.  Nothing has been shown to demonstrate its success in the Canon EOS R5 just yet… which is why I threw it in my R5 and started recording 8K video. 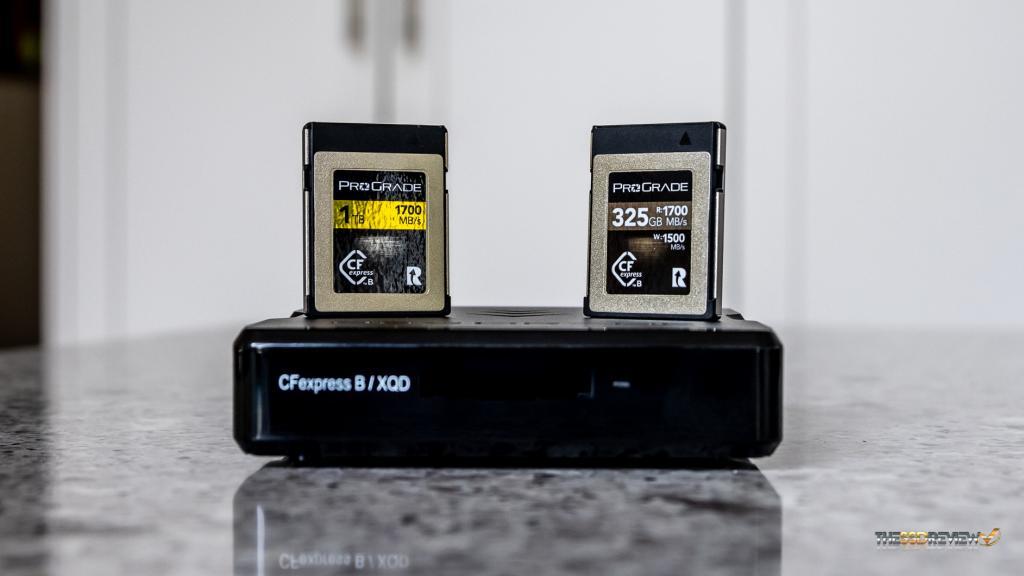 We know that the Canon EOS R5 overheats, or rather, shuts down after 20 minutes of 8K videoith a compatible CFexpress card.  Well, we can add the 1700 Gold to that list because it surpassed the twenty minutes of video time.  It works just fine in the most demanding camera on the market right now, the R5.  In fact, we pulled off 33 seconds more with this card than we had any other. 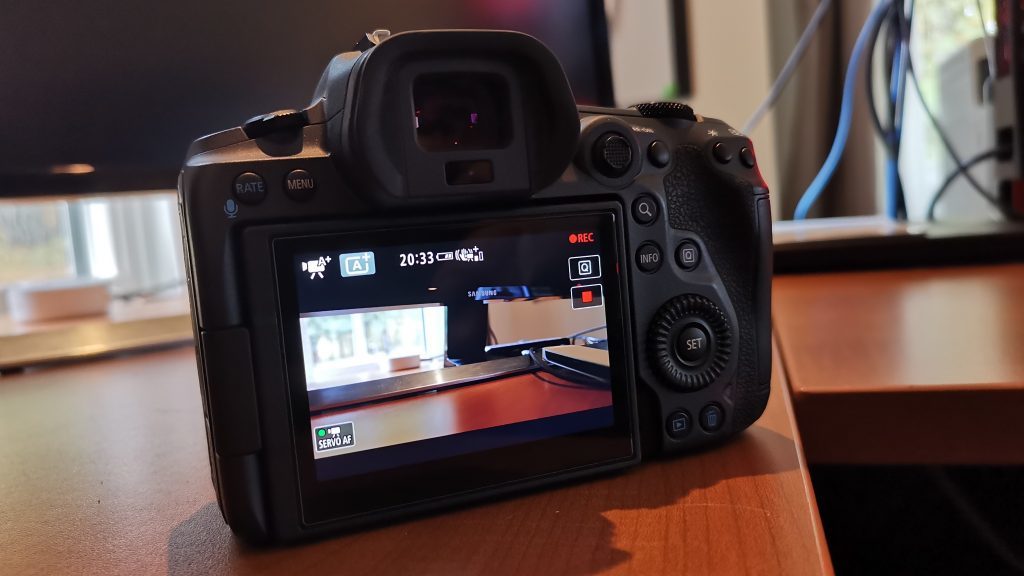 Last but not least, the ProGrade CFexpress Thunderbolt 3/XQD Single Slot Card Reader…  First off, there are very few ThunderBolt 3 CFexpress card readers out there, only the two that we have reviewed…maybe one other.  The ProGrade reader is priced just right at $129.99 making it much more value oriented than the others.  Now, most people will go for the much cheaper USB 3.2 Gen 2 (10Bbps) CFexpress card reader, which makes this a simple question of task efficiency.  There is no comparison as the ProGrade reader can do the same job as the USB 3.2 Gen 2 almost 2x faster.

At then end of the day, ProGrade markets a number of absolutely great storage products but we have to give our Editor’s Choice Award to the ProGrade Digital 325GB 1700 Cobalt CFexpress Card as it is the runaway top card in all tested to date.