If you are new to testing and considering benchmark software, this is the best you can get because the program goes well beyond the results of simulated testing as we have already done. In comparing SATA 2.0 SSDs, we have reached the bandwidth limit and the performance of most new SATA 2 SSDs is as high as it can get with typical high sequential access speeds in the area of 280MB/s read and 270MB/s write. This observation can again be seen with drives of different manufacturers that utilize similar components within and have very similar specifications. We needed a way to differentiate these drives and to find a method that can actually put one drive above another and this is exactly what Vantage testing does. Its tests combined can provide an accurate comparison between drives and its tests individually can assist a smart shopper in finding the best SSD for their needs. Next to actual ‘true to life’ testing which can take an insurmountable length of time, PCMark Vantage is the only program that can compare any SSD, side by side, regardless of SATA interface or controller in use. 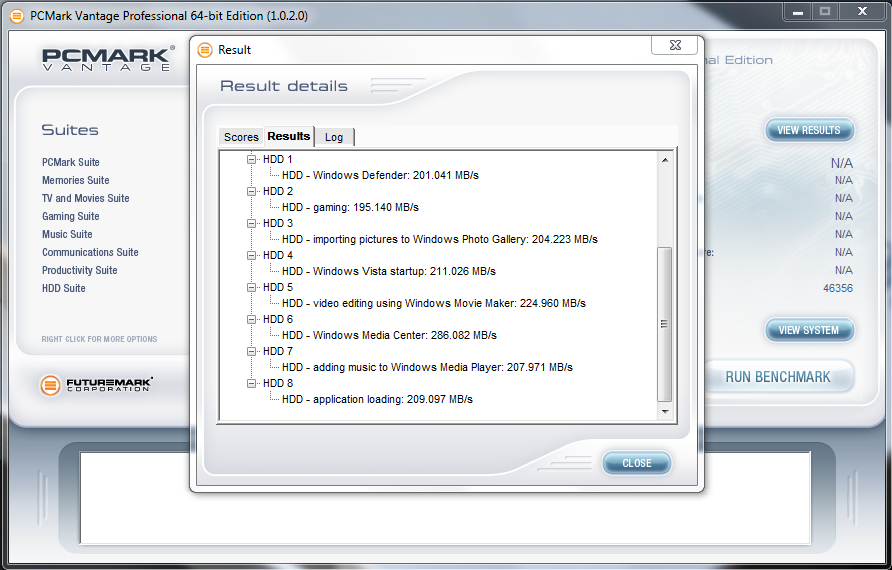 The V4 puts in a score similar to it’s larger versions. While significantly lower than other competing drives, it’s still respectable at 46,356. As soon as any data is put on the drive, the score drops precipitously. 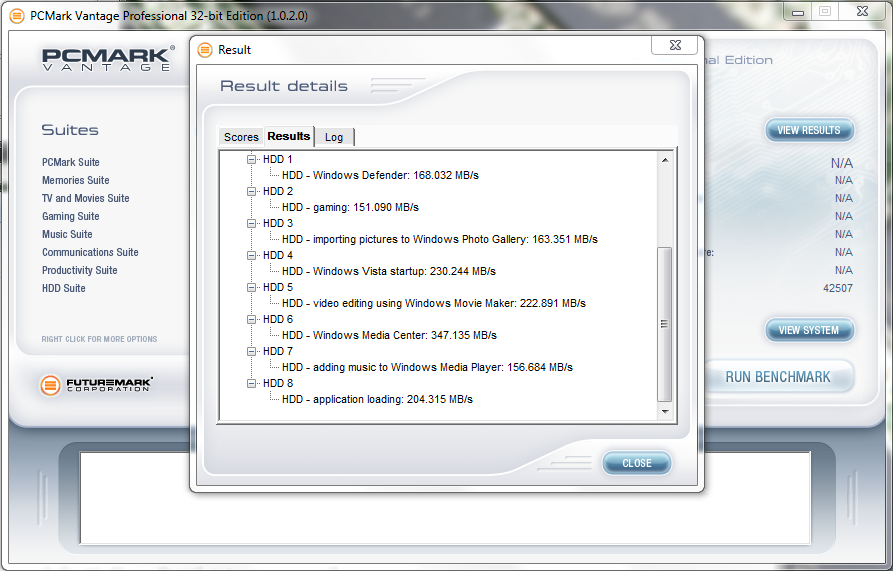 If you were thinking the awesome new performance attributes of the 1.4 release candidate firmware were going to devastate Vantage, think again. It actually turns in consistently lower scores than the 128GB V4 on 1.3FW. Not lower by much, but lower nonetheless. It’s certainly not what one would expect given the vigorous performance jump with the new firmware.