USB 3.2 Gen 2 with Type-C has become the norm as of late and more systems these days are being sold with USB-C or Thunderbolt included.  Simply put, this means faster transfer speeds between your system and external storage, this storage being bus powered and not requiring a separate adapter and cable to power the device.  ADATA has recently released its SE800 External SSD which fits this description and, in fact, it is extremely small at just 1.4oz and measuring 2.8″x 1.7″x0.5″. 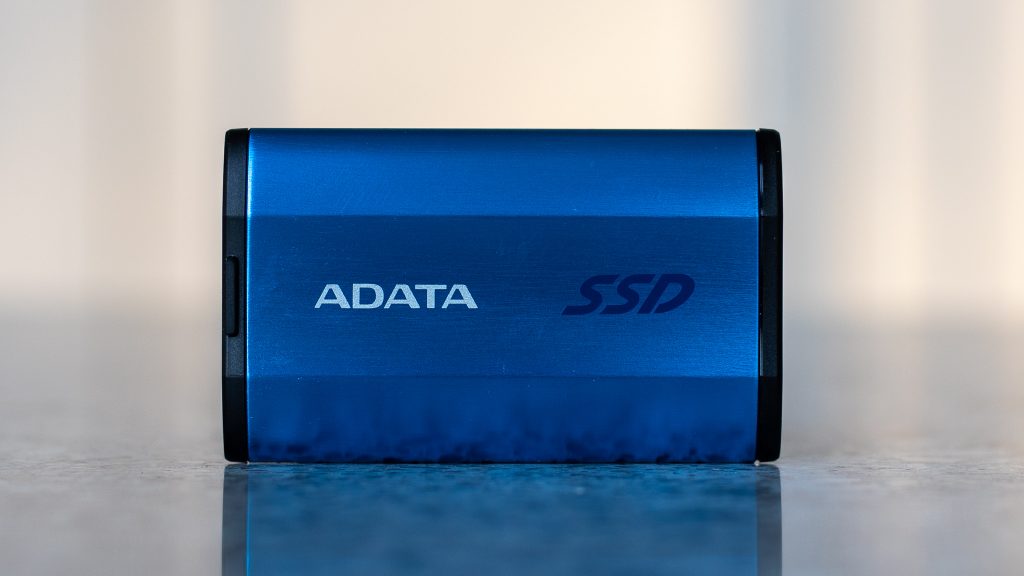 The SE800 is available at Amazon now and is available in 512GB and 1TB capacities, both having performance specs of 1GB/s read and write performance.  They are available in blue and black and IP68 approved as dustproof and waterproof. In plain English, devices backed by an international standard rating of IP68 are deemed fit enough to withstand dust, dirt and sand, and are resistant to submersion up to a maximum depth of 1.5m underwater for up to thirty minutes. 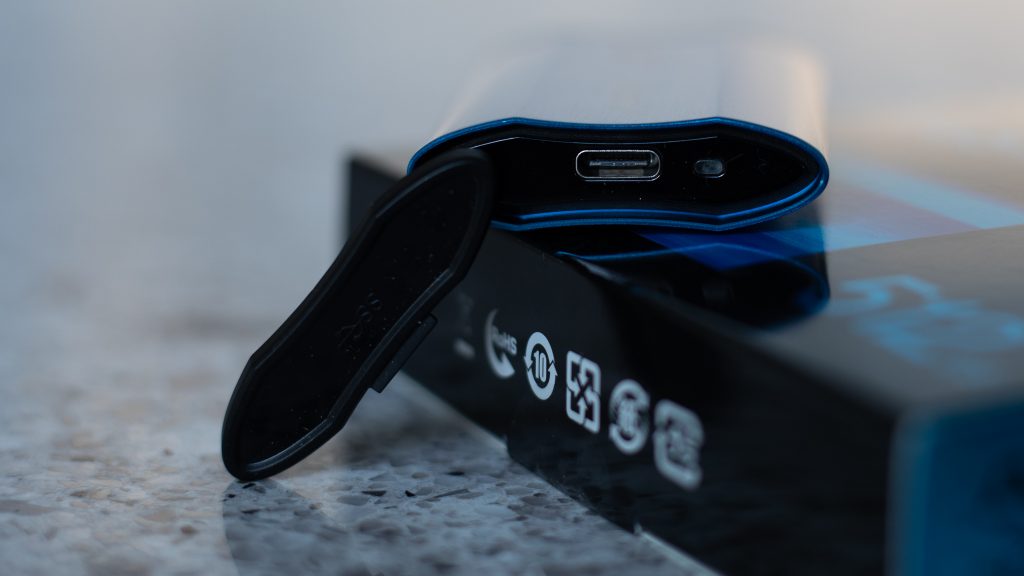 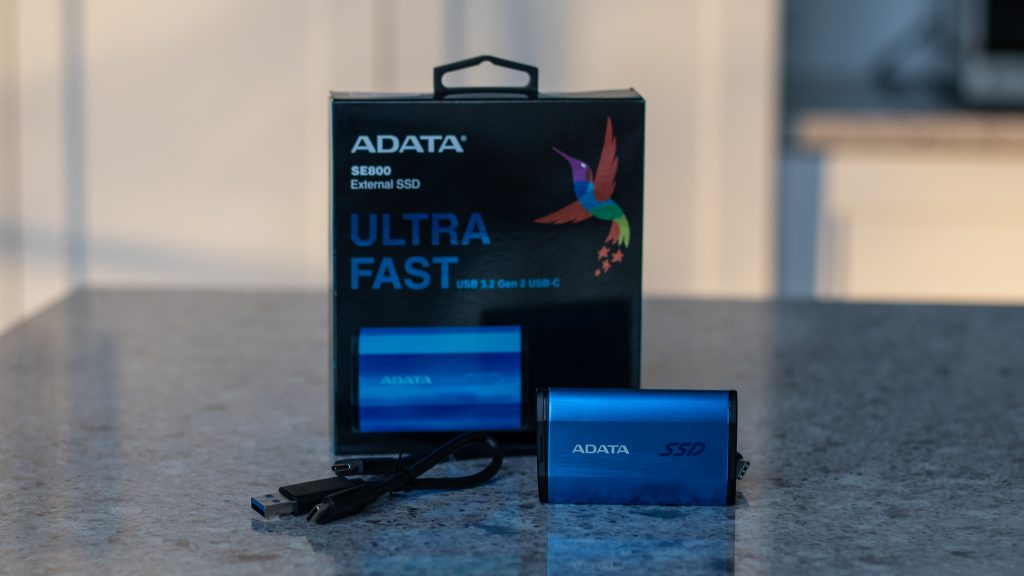 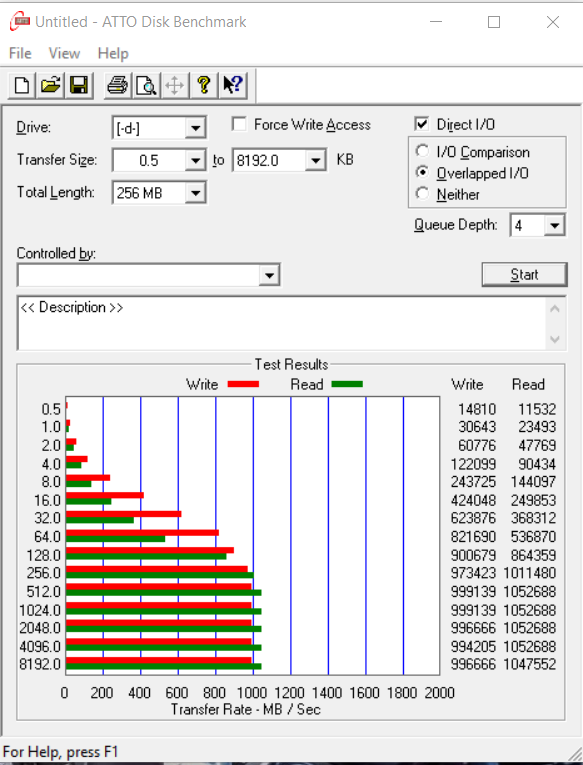 Initial ATTO performance is bang on with the SE 800 reaching 1GB/s read and write disk transfer speeds as advertised. 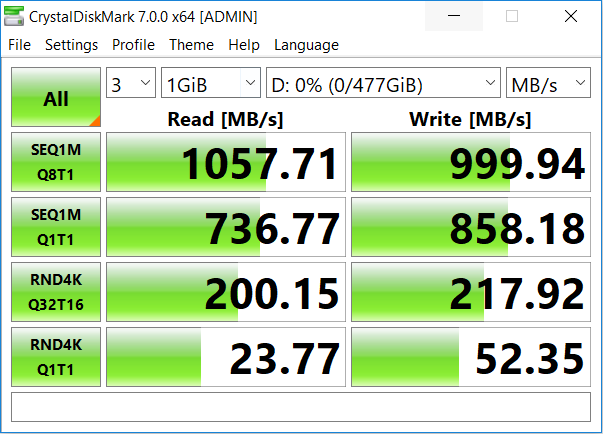 Great review!! Sounds like I will be purchasing this SSD in the future!