KIOXIA Shows Its Wares In an Amazing CES 2021 Virtual Debut

EDSFF stand’s for Enterprise and Datacenter SSD Form Factor and, when equipped with KIOXIA next Gen SSDs, it will deliver higher density and speeds as we move forward into PCIe 5.0.  For many that have been around awhile, you might be surprised that this is loosely based on Intel’s former Ruler SSD standard. KIOXIA  won FMS Best of Show for their demonstration of the EDSFF with their E3.S SSDsback in August of 2020 as shown here: 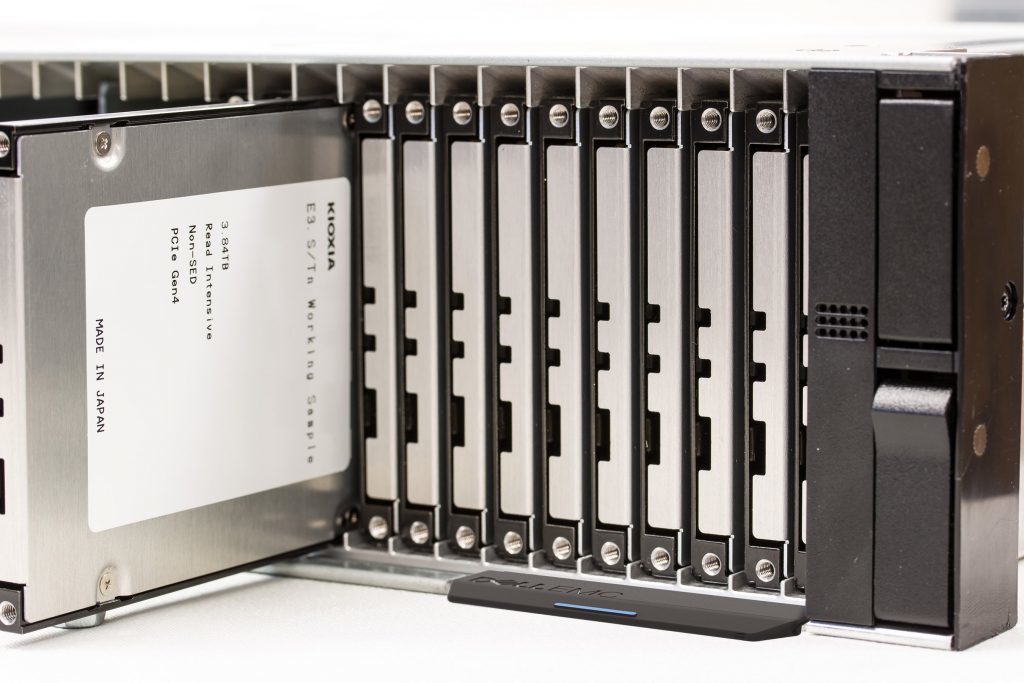 For CES however, this is their newest sample using the KIOXIA XD6.  The XD6 is a PCIe 4.0 Datacenter NVMe SSD based on KIOXIA 96-Layer 3D NAND flash memory and is intended for read intensive workloads. 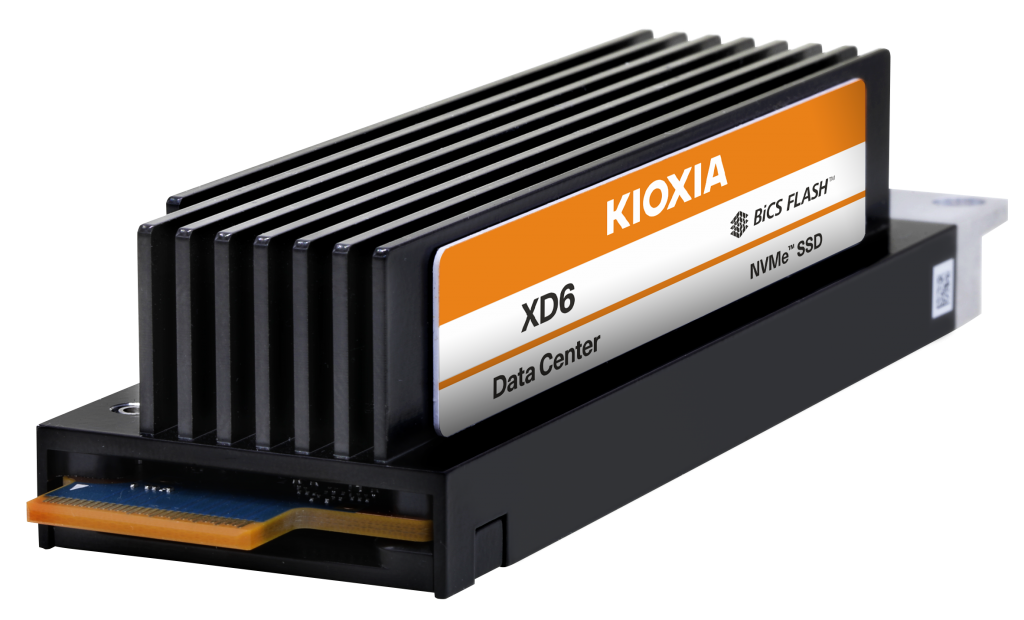 As with the XG7 was spoke of earlier, the XD6 is based on its very own PCIe 4 NVMe controller architecture and is intended for hyperscale datacenters…think FaceBook. The XD6 is available in capacities from 1.92TB to 3.84TB and capable of speeds up to 6.5GB/s read and 2.4GB/s write with up to 850K IOPS.

All in all, it was a great run around the KIOXIA booth today and hey, who says it wasn’t a true visit with old friends! 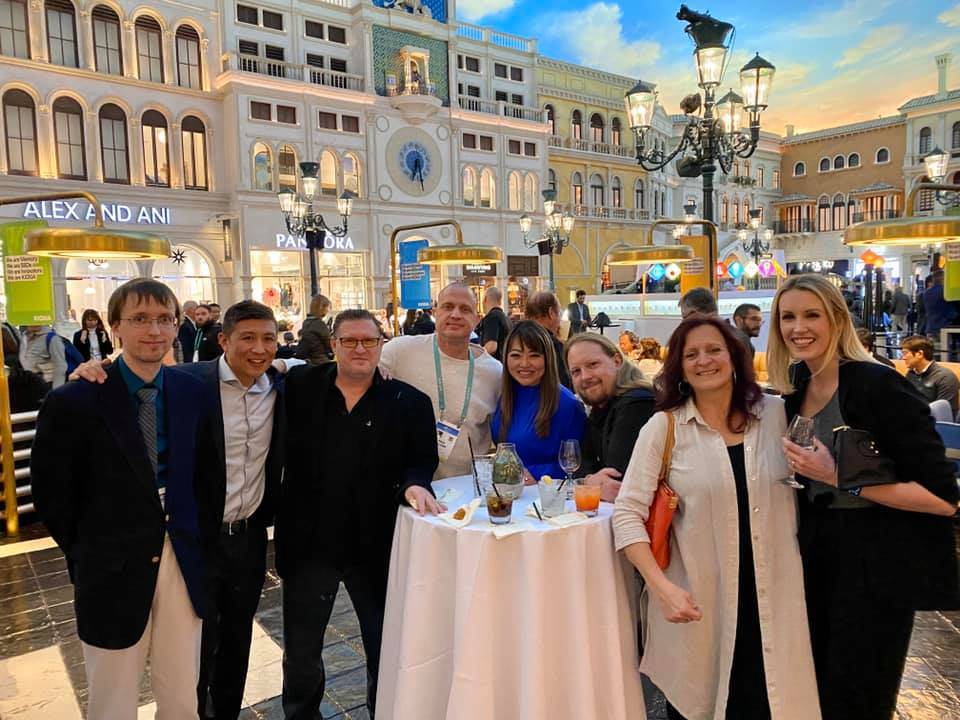