I was the ultimate PC Guy.  Being an avid PC enthusiast, as I am a motorcycle enthusiast, I believed that Apple and Harley Davidson were simply brilliant marketing schemes that sold millions on the belief that brand ownership was more important than product build.

That was then. Three days ago I received a new Ivy Bridge Mac Air, locked myself in the office, and swore that I would give Mac and OSX a fighting chance with one condition; I needed to get Windows 7 running flawlessly beside OSX .

Just before starting this report, I finished the installation of Windows 7 on my new MBA and, even alongside of OSX Lion, it seems to run better than my PC machines.  The installation of both operating systems on the same computer was easier than that of a typical software package.  My MBA is now an Ultra and my Ultra an MBA.  Go figure! 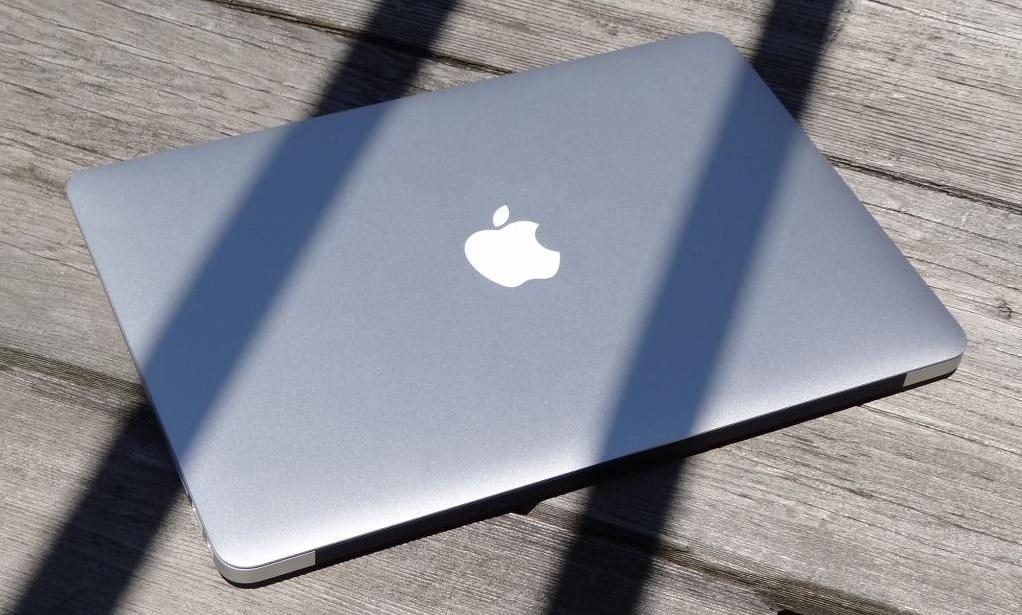 Don’t let the fact that we installed a dual boot system on our Mac Air deter you from reading one of the most interesting reports that you may find on the MacBook Air.  Truthfully, I had NEVER touched an Apple product prior (well, except for my Gen 1 Ipod) and, if you are considering an MBA purchase, this just may be the most informative and helpful article you will find that helps you on your way.

If you are an enthusiast, our thorough SSD analysis is sure to grab you if our success in this dual OSX/Win7 installation hasn’t already.  This report will be anything but boring as direct Mac/PC comparisons can’t be avoided coming from a devout PC enthusiast of far too many years.

Our order for the new MacBook Air was placed on 16 Jun and it arrived at our office from Shanghai, China, ten days later, this being very quick considering it was a special configuration.  It arrived in a plain brown box with cardboard inserts securing the internal packaging.  The configured value of this system is $1749 at the Apple Store and shipping from Apple is free.

It was at this point that we noticed two things very unique to the MBA relating to it’s power assembly.  The first was that the plug connected to the unit by something called MagSafe 2, an ingenious device that requires the user only to hold the connector close to the unit for the magnet to make the connection.  Unlike just about every PC I am aware of, there was no necessity to insert the power adapter into the unit which meant no chance of it breaking (as four already have over the years) when the unit was charging while seated on ones lap and in use.

The assembly contained both two and three pronged plugs (for us Canadians), the three pronged plug adding another six foot length for a total length of twelve feet for the power cord.  This is a far cry from the original Samsung Series 9 review we conducted where our plug assembly broke (on it’s own) within a week and Samsung Customer Service said it would cost around $50 for a replacement. Thanks but no thanks as that is what returns are for. For those Samsung lovers though, the Series 9 has definitely redeemed itself, as shown in our recent review of the Series 9 15″ Ultra.