The most confusing thing to me is why Samsung,  a company that makes one of the top SSDs on the market, would venture elsewhere to supply SSDs for their own Ultrabook, an Ultra that is arguably the best on the market in many respects.

Our report today will be an overview of the new Samsung Series 9 15″ Ivy Bridge Ultrabook along with a more detailed analysis and very biased opinion with respect to where Samsung seems to be falling short in their quest for the perfect Ultra.

To start the ball rolling, I had been anticipating release of the Series 9 Ivy Bridge Ultra as much as I had anticipated the first release of the Series 9 just over a year ago.  The fiasco that I experienced back then, with four returns and being caught off guard on the other side of the world without a suitable laptop, would scare anyone off.  It seems there was a small problem with the wi-fi that prevented it from working anywhere but in the comfort of ones office.  But still, I followed the Series 9 story and persevered, today caving in and purchasing the new 2012 release of the Samsung Series 9 15″ Ivy Bridge Ultrabook. 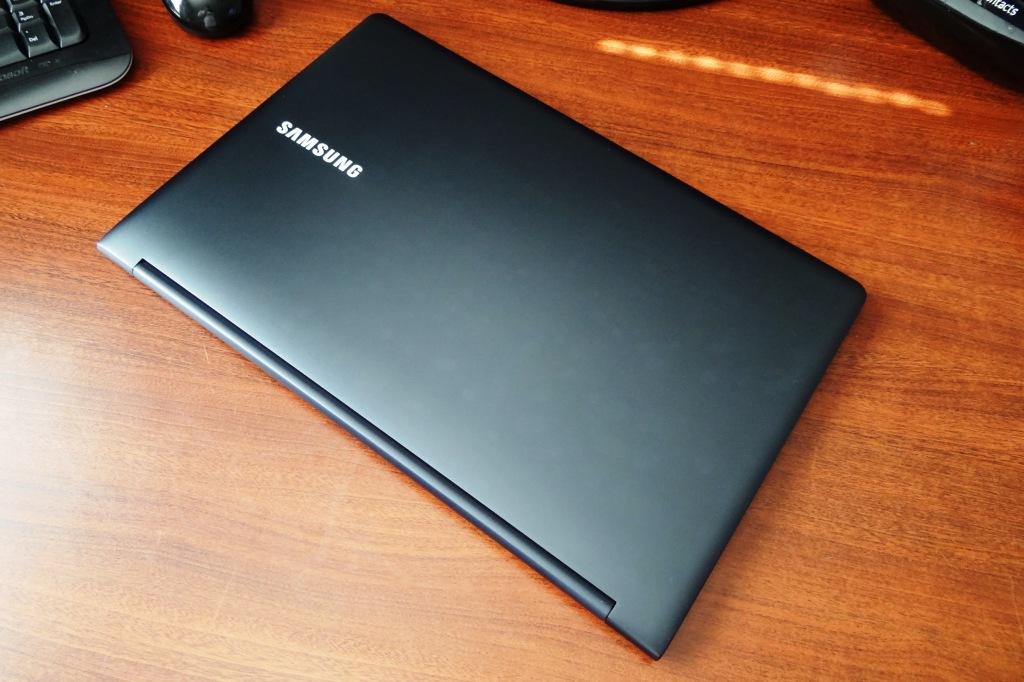 As smart as some might think I may be, I actually wrote a review identifying the wi-fi problem and then got caught in a cycle of exchange only to realize my stubborn nature while sitting in the Hong Kong International Airport with no wi-fi whatsoever.  Sitting beside me was my wife plucking away on the Dell XPS M1330 that got us all started in SSDs and telling me how she had 4 bars.

BUT THAT WAS THEN…

Since that time, I have had just about every Ultra in my hands and had started a love affair with the Toshiba Z830 that has been loyal and stayed by my side for several months now.  At one point, I was even able to get it to push it’s performance into SATA 3, a feat that even Toshiba said wasn’t possible. Even so, I found myself watching the progress of the Series 9 as it grew and remained in awe of it’s amazing shape and design.  I admired Samsung’s quest for the perfect Ultra and knew we would meet again.

After all, the Series 9 is the lightest 15″ laptop in the world at 3.5 lbs and just over a half inch thick as it sits.  That is as high as your portable Blackberry Torch device.  As well, it is constructed of an aluminum unibody design, has an Intel Ivy Bridge Core I5-3317U processor, 8GB of Samsung DDR3 RAM and an SSD to make things right.

It comes standard with a LED 1600×900 resolution that tops it’s class with 400nit brightness, has some great viewing angles, a non-gloss screen and the final picture is created through Intel HD 3000 integrated graphics. It’s color is mineral ash black, it feels as solid as pure steel and it includes two USB 3 ports, a USB 2 port, mini-HDMI, external LAN dongle, and other ports to include a SD card slot, a luxury that we have seen others drop in the last year.

Other mentionables include a backlit keyboard with ambient light sensor for preserving battery life, monster trackpad with built in left and right buttons, excellent quality speakers on the left and right sides of the base, and a oversized 65watt hours battery tucked inside that Samsung claims will get nine hours.  That is unheard of for any 15″ laptop.

Here is a shot of our star sitting back and relaxing away from the action.