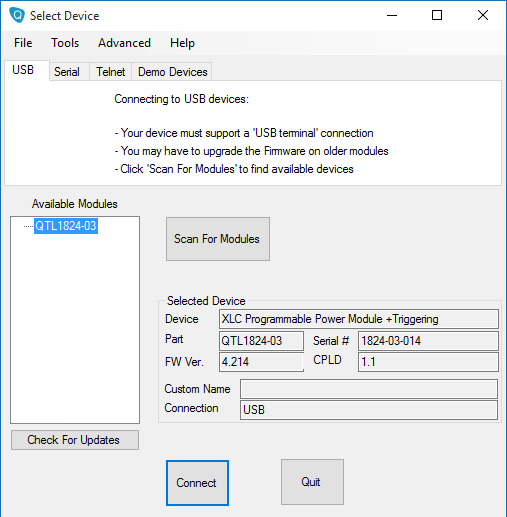 Test Monkey is the main application we will be using to detect, connect, and control the power module. Mainly we use this to turn the device on and off, we can configure the voltage output to the test device, and we can record and view the power consumption over time. For us, that is all we need it to do, but for those in the engineering field who are looking into a device such as this, the program also enables you to do a few other things. For instance, one could configure different voltages, introduce noise, simulate power loss, etc. Again, much more than we will ever need, but great for those in the field who can utilize these features. 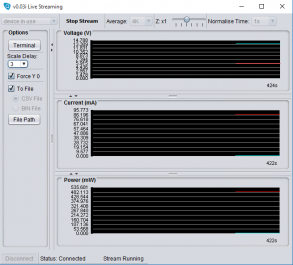 Next up we have the option to utilize a Java powered LiveStreaming application so that we can indefinitely record the power consumption over the span of our multi-hour tests, such as during PCMark 8 or our Enterprise benchmarks. Onboard the PPM is a small amount of storage, so recording for lengths over 20+ hours isn’t something feasible at default. Utilizing this application we can record well beyond that. What is really great about the Live Streaming app is that it can average the readings to seconds, as can be seen in the top right under “Normalize Time,” this is useful as it will cut down drastically on the number of data values and enable easy charting of consumption over time if we choose to utilize it.

Here we decided to take a look at the difference in startup and idle power consumption between a HDD and SSD. Below we use a WD Blue (WD10EZEX) 1TB 7,200RPM HDD and a 120GB Samsung 850 EVO. 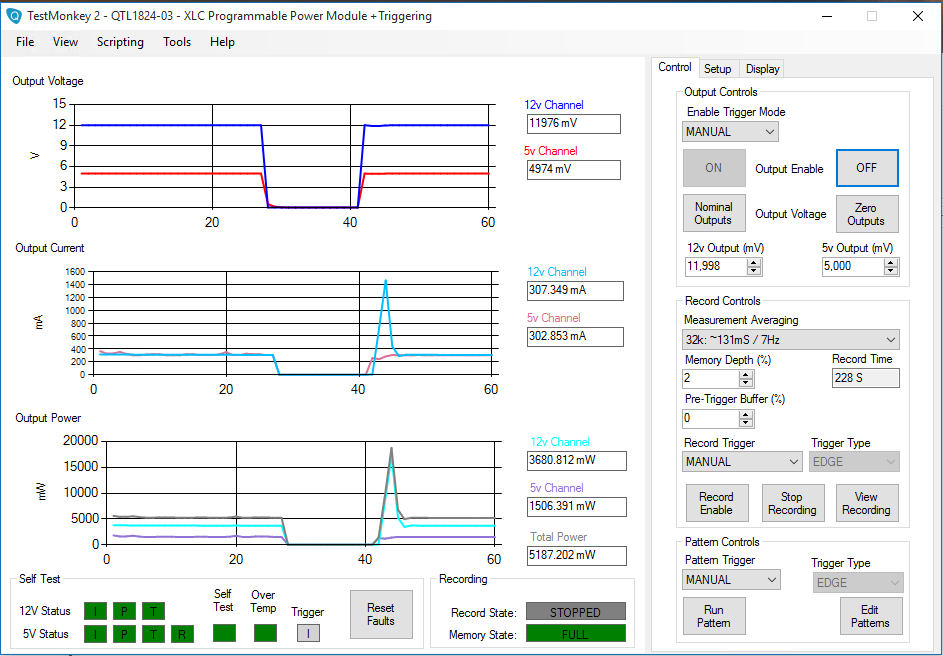 In the screenshot above we can see that during startup the HDD consumes nearly 20 watts. While this may not seem to matter much to some, it can be an important factor when deciding the power supply for a large storage server with tens of drive bays. A 24 bay case filled with HDDs could potentially need a 500W PSU for the HDDs at minimum to boot even though its running consumption would only be 200-300W. Scale that even more to newer 72-96 bay cases and you could be looking at a minimum of 1,500-2,000W PSUs just for startup if you don’t have a staggered spin up enabled. 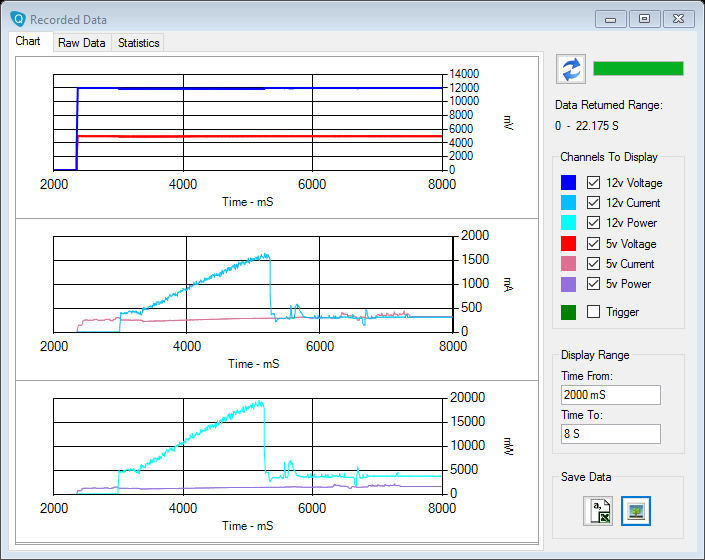 Here we can zoom in and see the change in power over time a bit more accurately. As the disk drive ramps up in speed we can see an equal ramp up in power consumption until it reaches its set rotational speed. It then drops from just under 20 watts down to an idle of just under 5 watts. This is about average from a drive such as this, let’s see how the SSD performs. 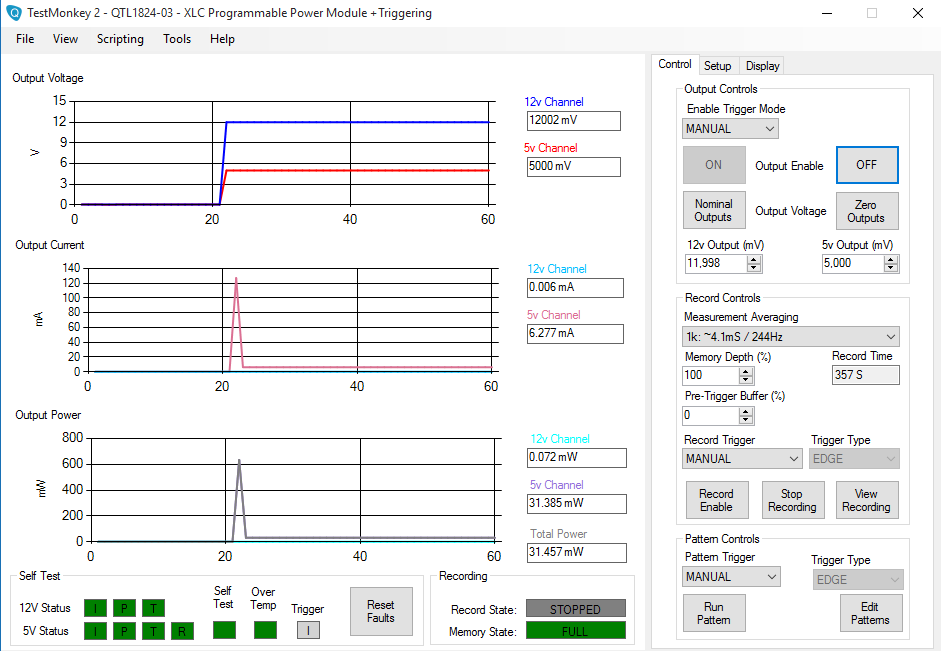 Now we are looking at a 120GB Samsung 850 EVO. During startup the drive briefly jumps up to just over 0.6W and then quickly drops to just 30mW idle! This is magnitudes lower power consumption than its mechanical rival and now you can start to see why SSDs are much better than HDDs if you are concerned about power. On the next page we will do a file copy to show how different drives compare and wrap up with the conclusion.