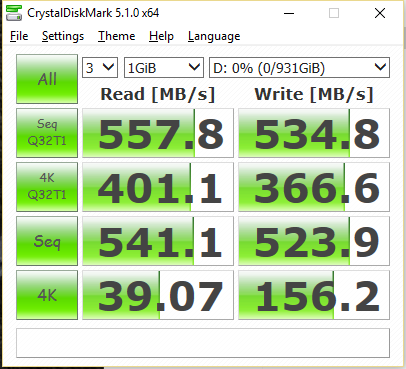 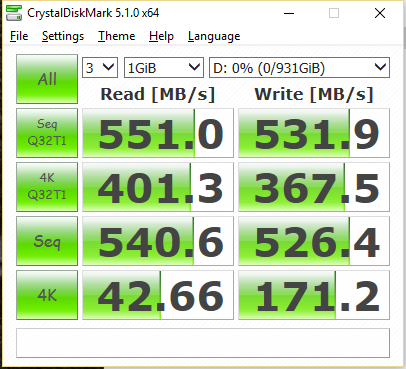 Again, Crystal Disk Mark shows us very close overall results. Sequential read and write speeds are very good and 4K QD1 speeds are improved over the original. This is a great sight, something we like to see. 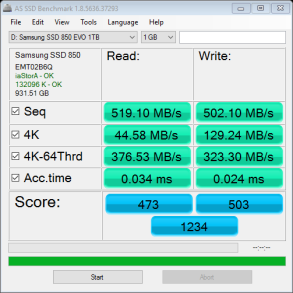 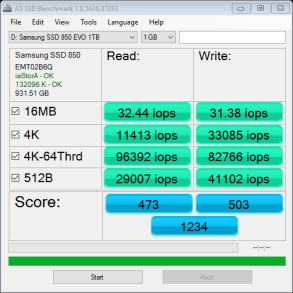 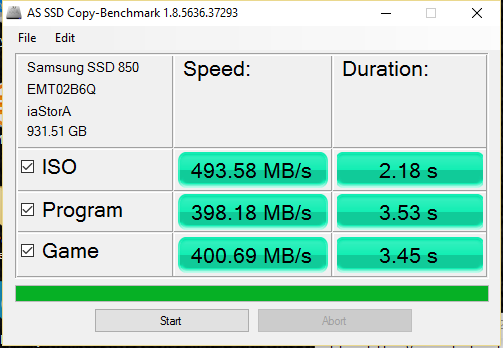 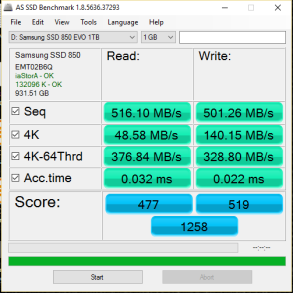 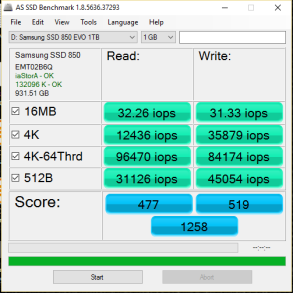 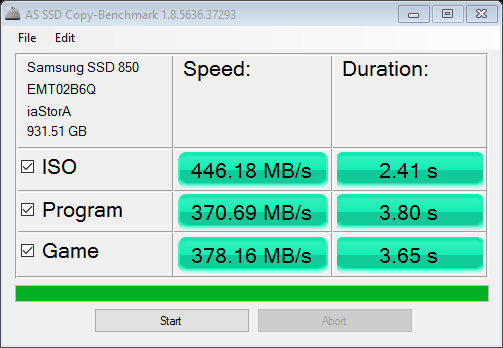 Overall, the latest 850 EVO has a slightly higher AS SSD benchmark score reaching 1258 points. Sequential speeds are similar again and 4K speeds are also improved over the original. During the Copy benchmark we can see that across the board speeds are slightly slower, but still very close nonetheless. 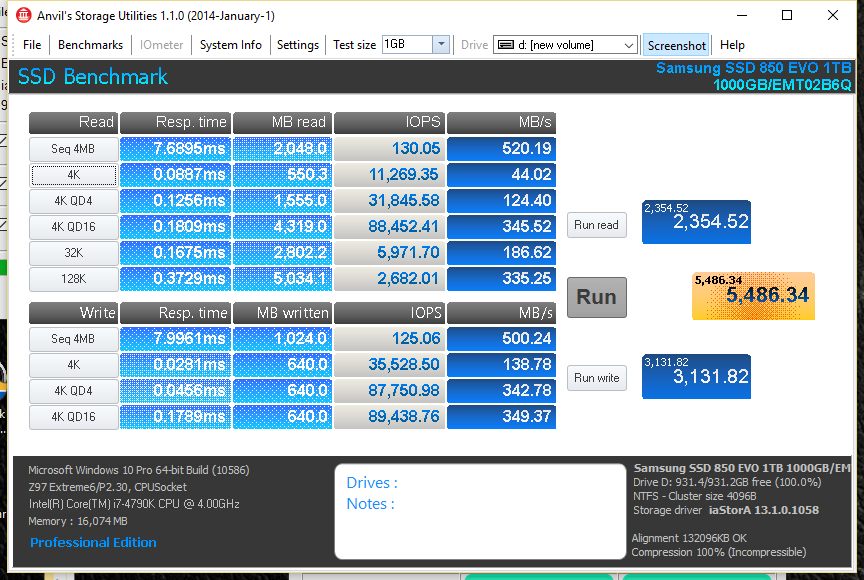 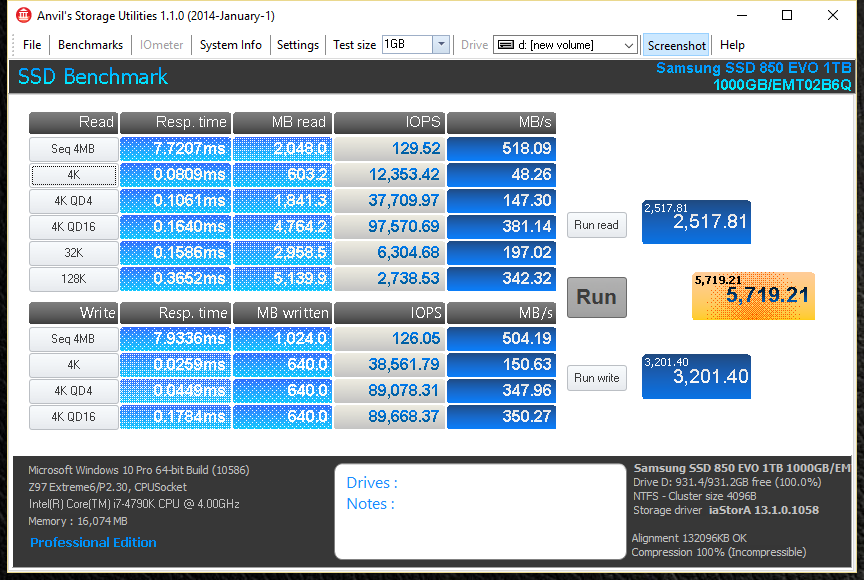 Finally, during Anvil Storage Utilities we see another notable increase in performance. Sequential read and write speeds remain similar while 4K lower QD speeds show an improvement. Overall, so far so good with this new 850 EVO revision. Let’s move on to our PCMark and real world testing shall we?