Next up, we have the storage and optical drive expansion bays. The Prodigy has two drive FlexCages capable of housing five 2.5/3.5 drives, with a removable 5.25 bay above for extra fan/radiator clearance. The drives are mounted via an easy snap-in system by squeezing a tray out, aligning and connecting the pins on the tray, and inserting it back into the cage slot. The upper cage can be removed by this method as well, allowing extra clearance for longer GPUs, but only two drive bays will remain (lower cage). Removing both the upper and lower cages will allow installation of a 240mm radiator in the front, and an additional up top, which is unheard of for a case this size. 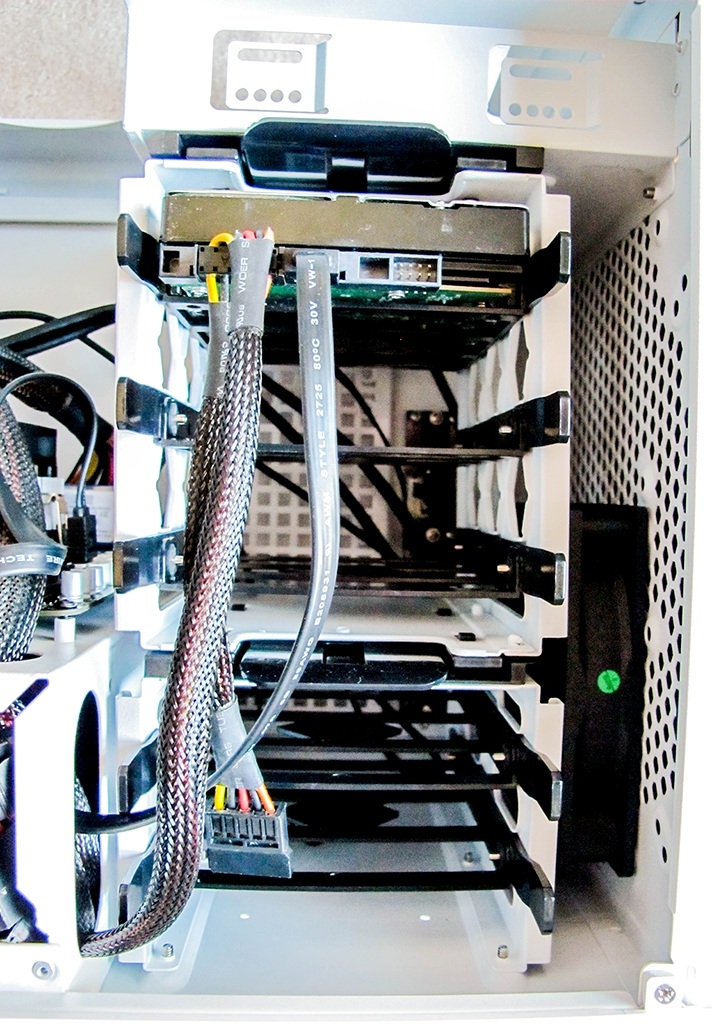 Let us recap: both drive cages can be removed to hold a total of five drives, and can house two 2.5 drives on the floor of the chassis (underneath the bottom-most tray next to the PSU). That brings the count to seven keeping the standard format without taking into account different configurations which increase the modification and flexibility of the Prodigy.

In essence, the configurations can be expanded even more by accessing the two 120mm Spectre Pro fans; one for the back exhaust, and one for front intake: 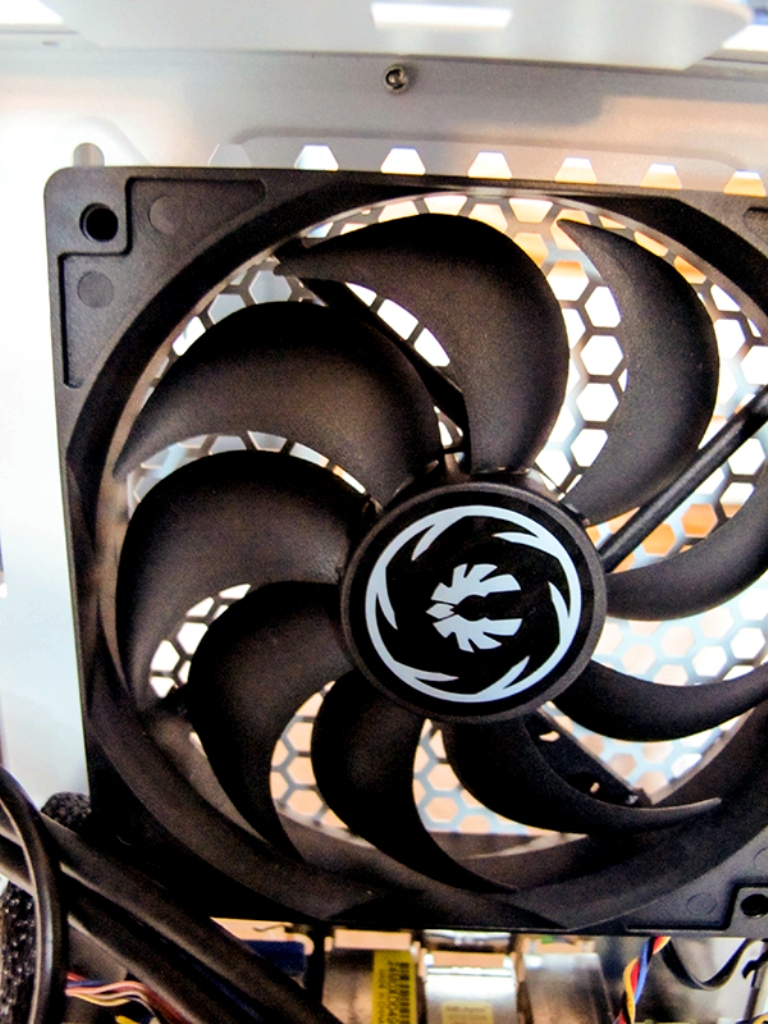 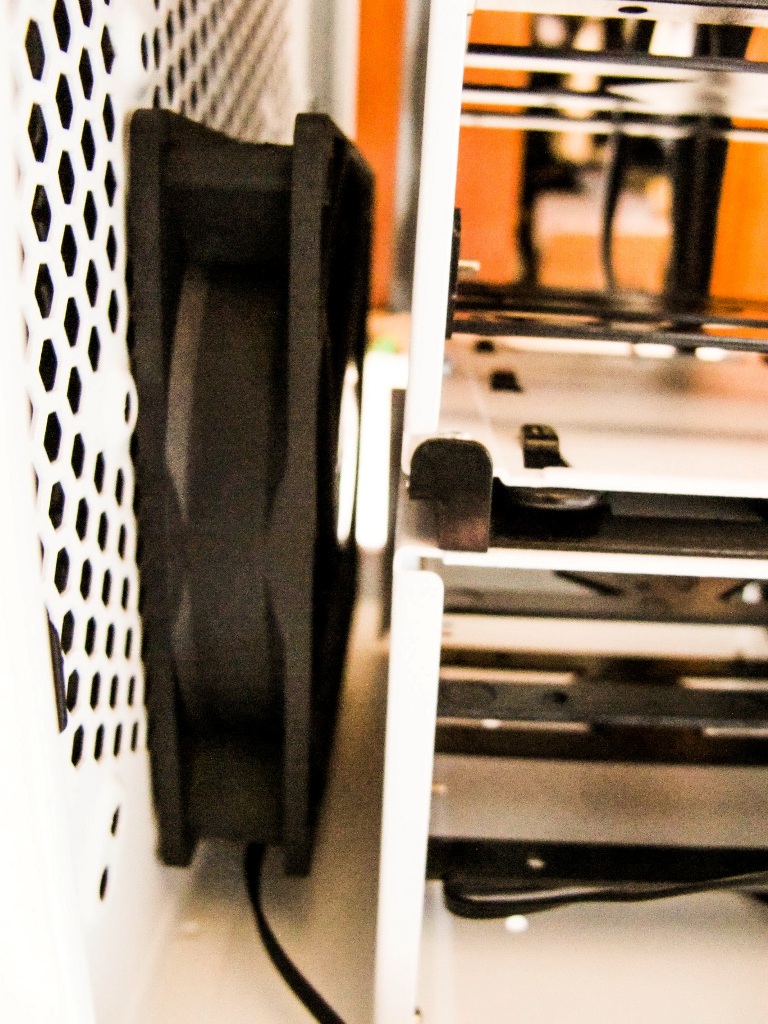 The wires for the side panel include the standard power, reset, audio and microphone input, but the USB header is what made me appreciate the Prodigy even more. During installation, I noticed the ASROCK motherboard had USB 3.0 ports in the rear I/O, but no header for the side panel I/O, instead only including headers for USB 2.0. Instead of having to buy an adapter, or forget about using the side panel USB 3.0 ports altogether, to my delight the folks at BitFenix had the foresight to include headers for both USB 3.0 and USB 2.0 for just such an occurrence. 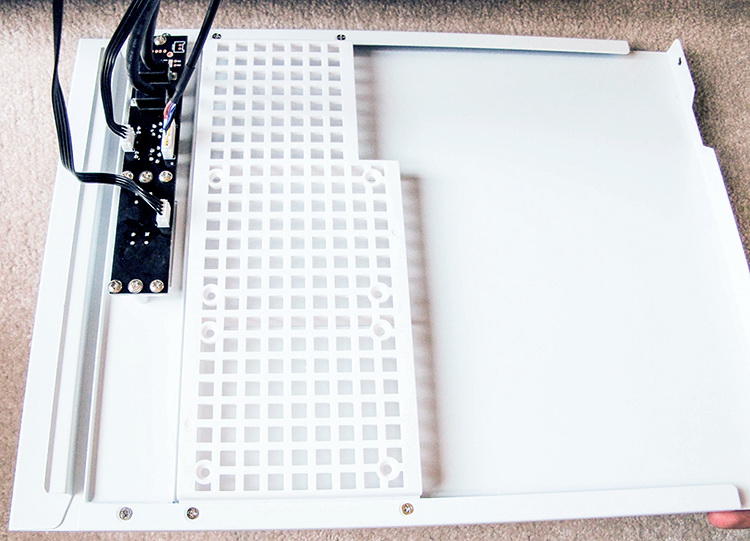 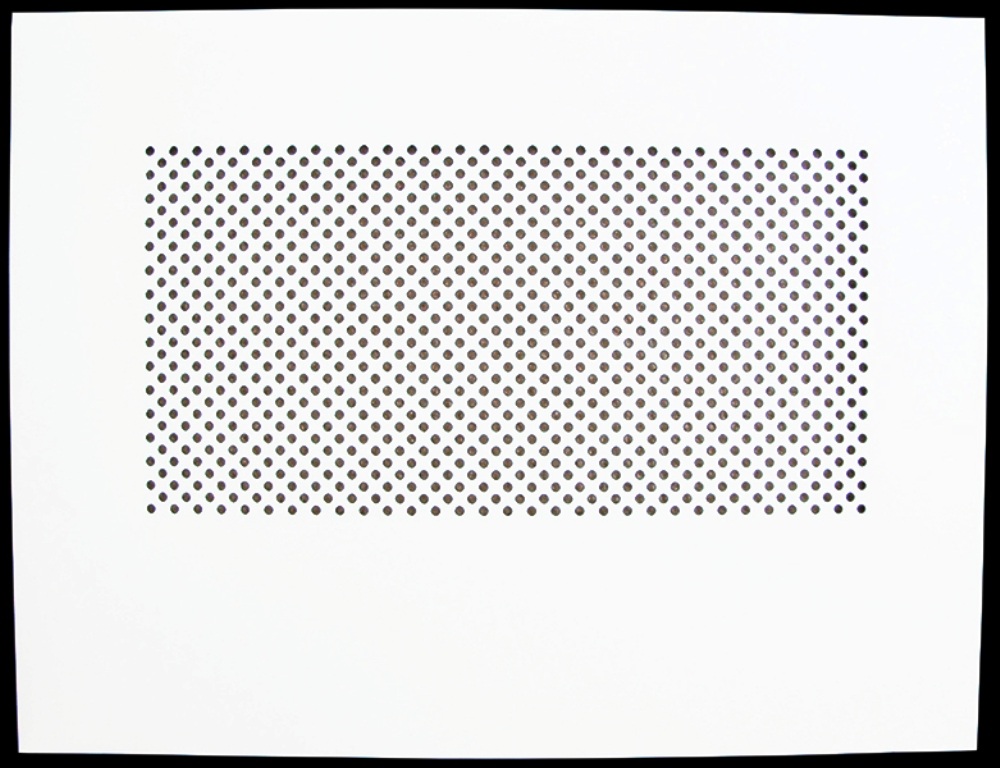 This side panel also houses a flexible harness/pouch (made of the same FyberFlex material) for two 2.5 drives, bringing the grand total to nine.

Finally, the other side panel is completely bare. It would have been nice to see some extra additions here, such as more of those 2.5 drive pouches, but chances are these would result in complications with clearance.

Regardless, nine drives for a case the size of the Prodigy is nothing to look down on. If anything, it certainly cements itself as the perfect home server chassis, which will be reinforced by the upcoming benchmarks.