For convenience sake, the Prodigy was pre-assembled; the amount of space inside is staggering. The complete specs are listed below, and keep in mind that no optical drive or discrete graphics card was installed: 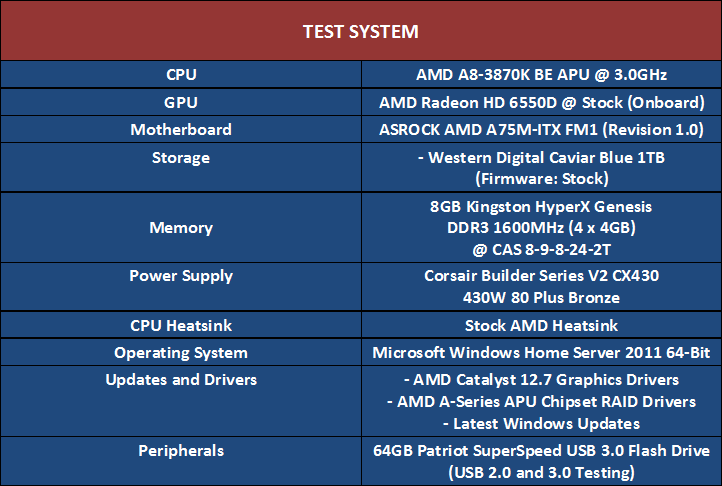 Getting inside is simple enough. Remove the four thumbscrews and slide the two side panels. For extra reach, the top mesh panel mentioned prior can be popped open to allow access from above.

The motherboard section allows roughly 175mm of installation room. The main reason for this is the way the motherboard rests. Instead of it being on the back side of the case, it lays perpendicular to it, right above the PSU section lying horizontal. Not only does this allow for more room and ventilation, but there is also enough clearance for massive heatsinks and this in turn allows for a radiator to be mounted up top. Note that this will not interfere with the rear 120mm Spectre Pro  fan. 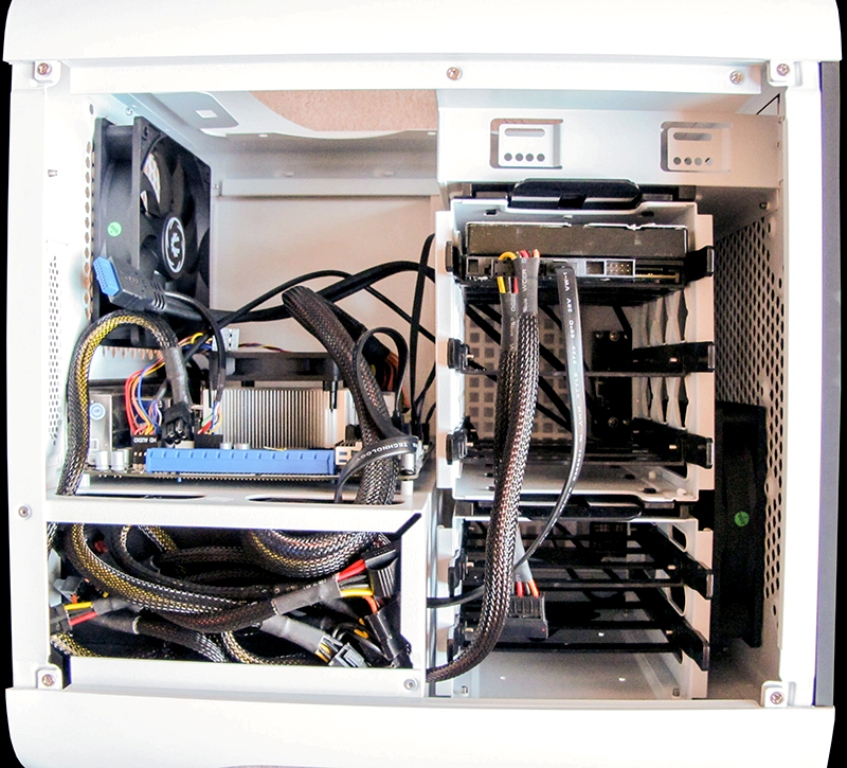 Speaking of the motherboard, notice the PCI expansion slot. It lines up perfectly with the expansion mesh bays of the Prodigy. For those using a discrete graphics card, there is enough room for dual-slot GPUs; for those using onboard graphics, the slots provides some extra breathing room.

The PSU area is undoubtedly the only restrictive area of the chassis, as it houses a full ATX power supply. One one hand, the flexibility allows the consumer to use a widely-recognized PSU standard instead of having to pay a premium for one specially made for the Prodigy; on the other hand, the ATX installment takes up a sizeable amount of space, 160mm to be accurate, and that means the chassis cannot be the smallest possible size.

Where this becomes an issue is during installation. A bracket has to be removed prior to installing the PSU, which in turn has to be slided into place. The entrance into the cage is firm, but not enough to require substantial force as to cause the PSU any aesthetic damage. As we can see, the 160mm is enough, but just barely. The power supply cage has wire pass-throughs on each side, including above on the motherboard area, but it is more suited to modular power supplies. In my case, using a non-modular PSU, the fit inside is extremely tight, and requires proper tucking of extra cables for a cleaner appeal: 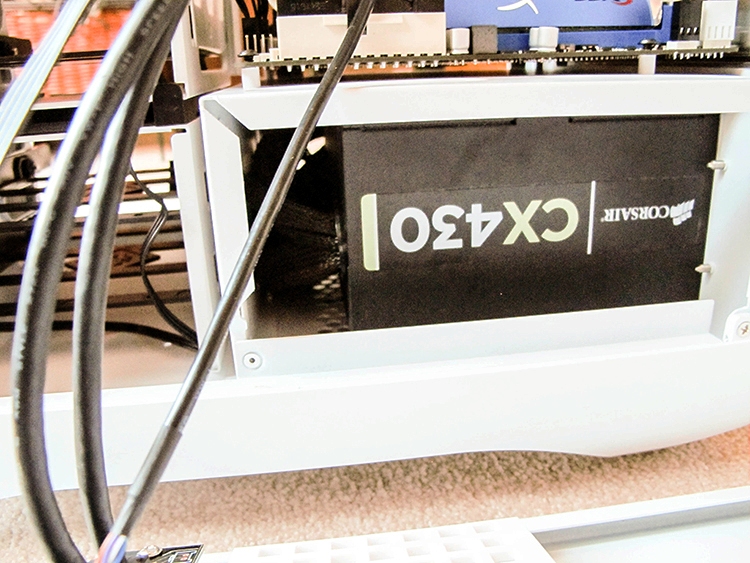 Not too much of a negative, but definitely one to be noted. Thankfully, BitFenix included four rubber mounts in the PSU cage to prevent damage and vibration, and also to prevent the power supply from moving and slumping during installation.