SSD of the Week – The Samsung 850 EVO Once Again

Today we have a SSD that has been a recurring topic for SSD of the week this year. The Samsung 850 EVO was last covered when the 1TB capacity reached an amazing value of $0.33/GB. This week, however, we are focusing on value of the mid-size capacities along with the recently released 2TB capacity. 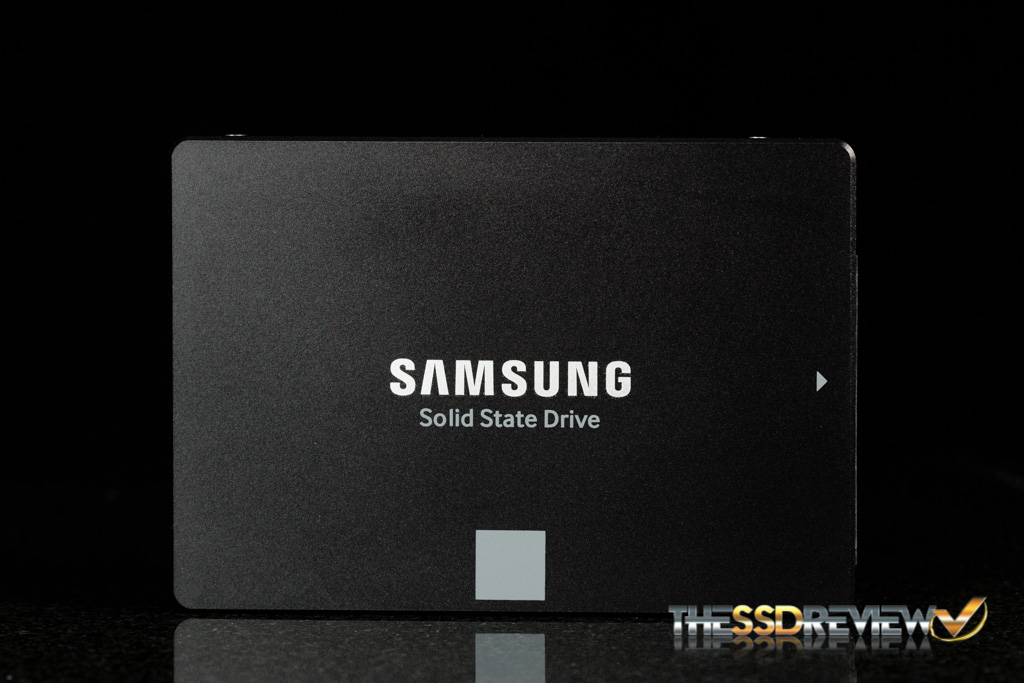 Using Samsung’s 32-layer TLC 3D V-NAND, the 850 EVO can reach sequential speeds of up to 540MB/s read and 520MB/s write across all capacities. Read IOPS for 4KB, QD1 performance is rated at 10,000 and write is rated for 40,000 IOPS. 4K queue depth 32 performance is rated for up to 98,000 IOPS read and 90,000 IOPS write. To achieve such numbers The 850 EVO uses Samsung’s TurboWrite technology which takes a small portion of the TLC 3D V-NAND and simulate it as SLC NAND to achieve faster performance. Along with TurboWrite another feature included is AES 256-bit Full Disk Encryption which is Windows eDrive compatible.

We have many reviews on this series of SSDs so if you would like to find out why they received our Gold Seal and Editor’s Choice awards check out the links below.

This Samsung SSD is really dominating the market with its price to performance ratio. Right now there are some really good deals on the mid-size capacities as well as the much larger capacity model. If you were questioning to get the 1TB when it was a steal before because you didn’t need a 1TB SSD, there is an even better price for the smaller capacities now, so think about it once more.

Check out the Samsung 850 EVO on Amazon today!