For our Real World File Transfer Comparison, we have included the OWC Thunderblade V4 TB3 RAID0 Chassis, Mercury Helios 3 PCIe TB3 Chassis, Netstor NA611TB3,  TEKq Rapide 512GB TB3,  Glyph USB 3.1 2TB Atom RAID external SSD, and  Samsung T3 in our testing with the G-Technology G DRIVE mobile PRO 1TB SSD.  This test is conducted through the transfer of data from one spot on the test drive to another to give us the truest of transfer speed results for that device.

When looking solely at hand held mobile TB3 storage, we have only the Tekq Rapide and G Drive to choose from.  In moving movies, photos and music, the G Drive owns the Tekq, however, in moving OS files, the Tekq can’t be touched.  You might consider that the main purpose of the external TB3 drive is media storage and media manipulation when it can be done with this speed.  it would be rare to utilize such for OS files. 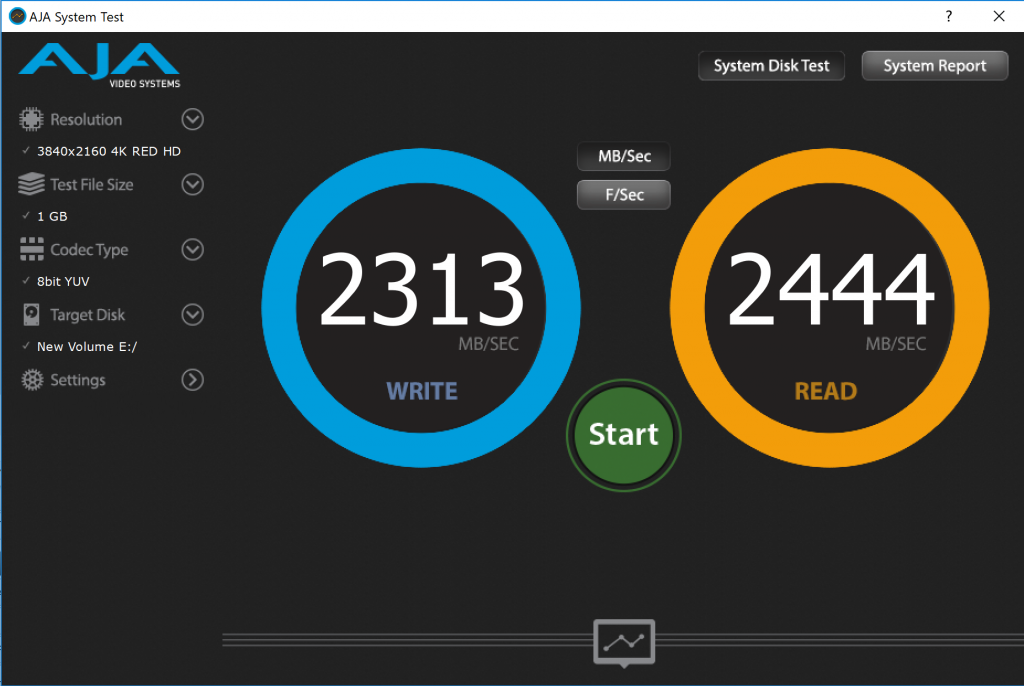 Testing sits just as it should be for the G-Technology G Drive.  A Total Score of 254067 and six of eight tests above 1GB/s is more than just decent. 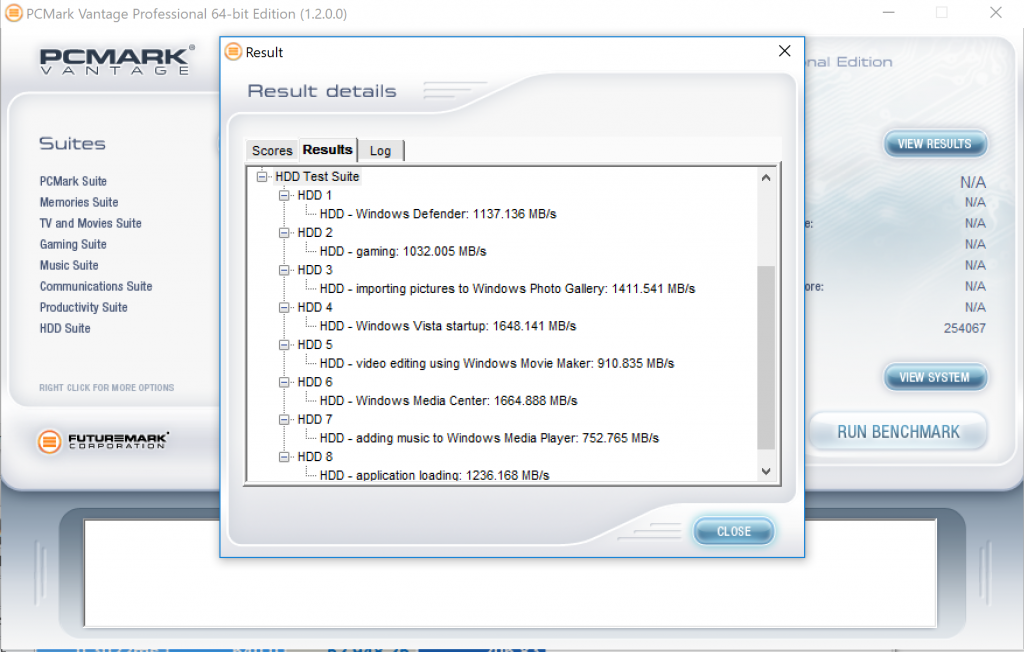