For our Real World File Transfer Comparison, we have included the OWC Thunderblade V4 TB3 RAID0 Chassis, Mercury Helios 3 PCIe TB3 Chassis, Glyph USB 3.1 2TB Atom RAID external SSD, ADATA SE730, Samsung T3 and Intel Optane 900P in our testing with the Tek Rapide 412GB Portable TB3 SSD.   We included the Optane and two OWC RAID0 drives as we wanted the reader to have an indication of how really fast this SSD is in true file transfer testing. This test is conducted through the transfer of data from one spot on the test drive to another to give us the truest of transfer speed results for that device.

Check out placement of the Tekq Rapide TB3 Portable SSD!  It is just to the right of the Intel Optane, having been beaten by only that Optane and two OWC RAID solutions.  Considering the Optane isn’t even a TB3 SSD, this is very good news. This chart is probably the best example of where we have come with Thunderbolt 3.  The transfer of 30GB of video, music and pictures and data is incredibly fast, and the Optane result right next to it is a great comparison.

QuickBench is much like ATTO Disk Benchmark in that it throws different size data samples at the Tekq Rapide and provides us with the resulting throughput speeds for both read and write. Traditionally, QuickBench will result with lower performance than we might see in other benchmarks. 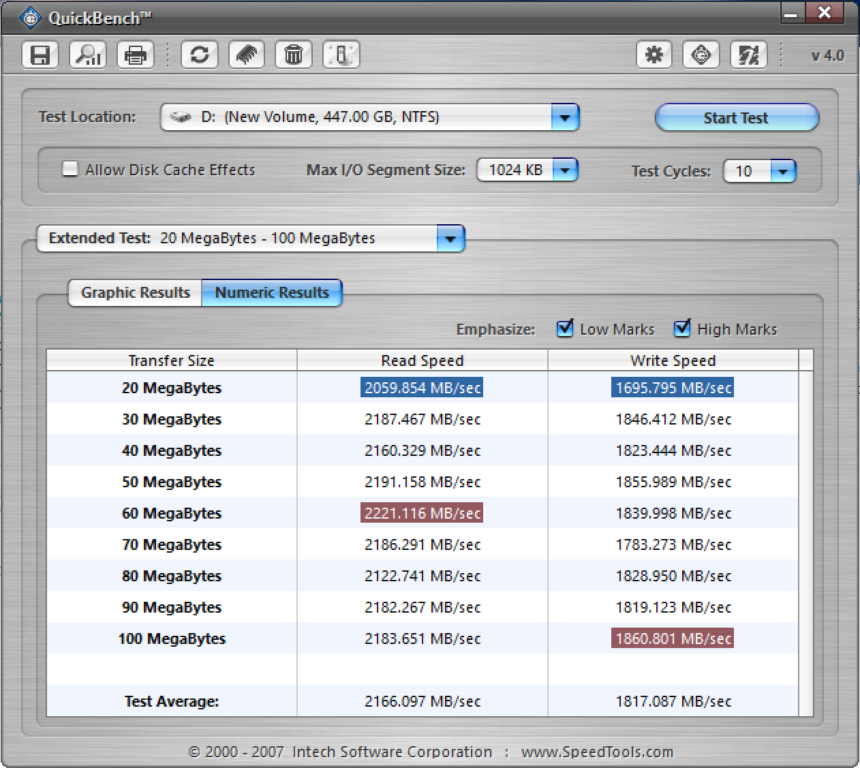 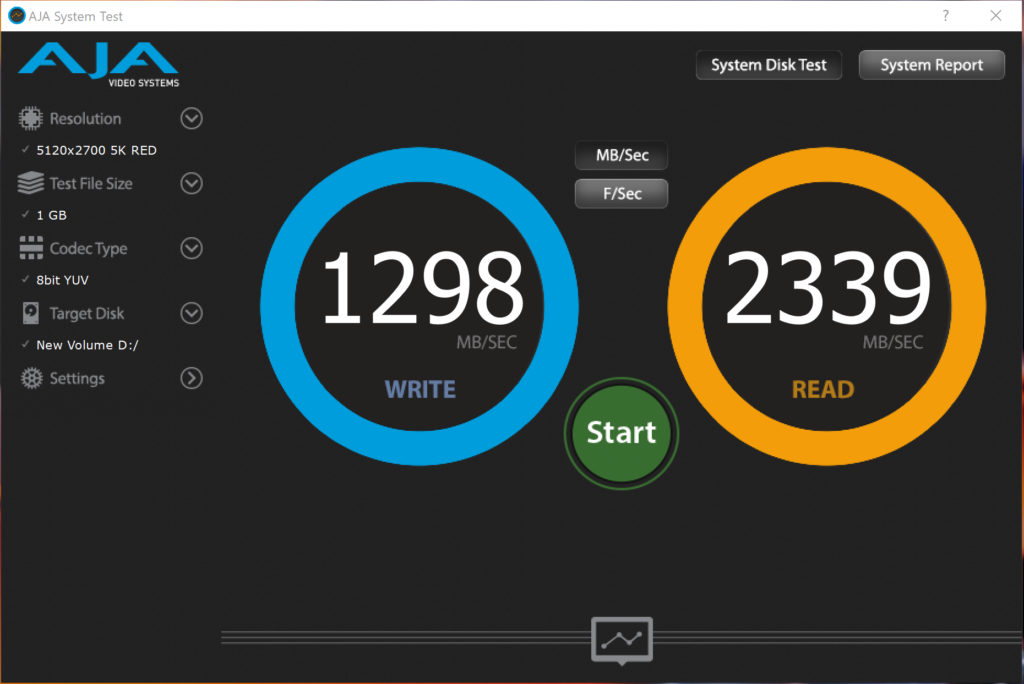 Our testing with PCMark Vantage didn’t quite go as expected and we have no way of relying on the results.  This occasionally happens in our testing where one benchmark or another exhibits results that just don’t seem right.  Nevertheless, we post it in any case.  If you look at Tests HDD1, HDD2 and HDD8, you will see what we mean.  Even in the most conservative of results, there is no way in the world this SSD has a throughput of 6GB/s, much less 26GB/s as seen in HDD2. 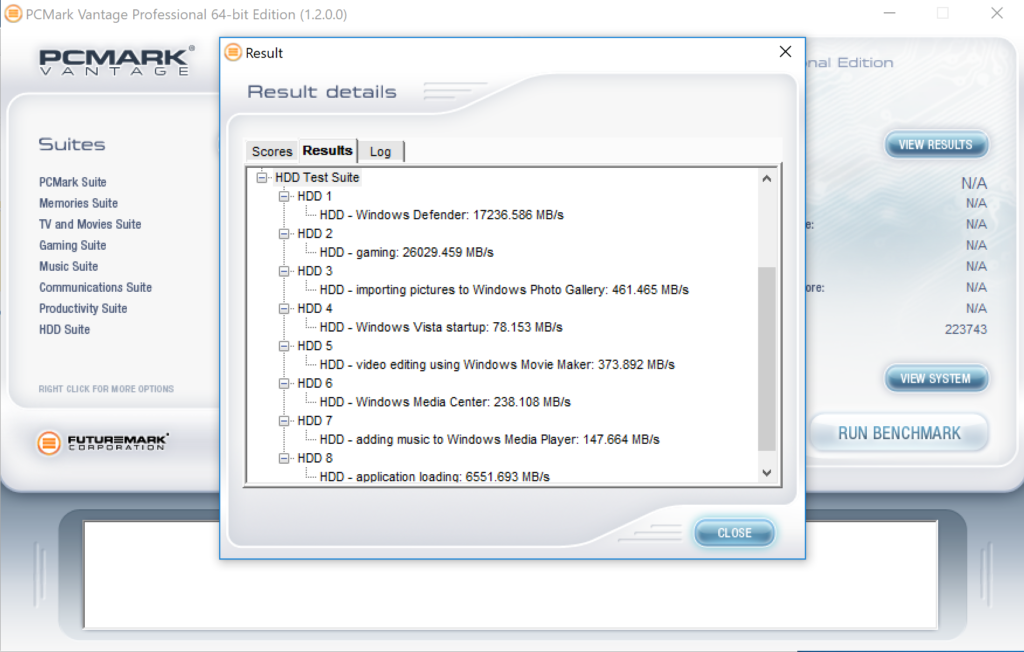 Good product, I thought about product of this kind, now they need to make it easly serviceable let us the option to buy empty shell and place for another drive to run it in raid.

The key to this SSD is the firmware and that is why what you are saying is not so simple. I have tried 3 other M.2 SSDs in this unit…all higher capacity of course, and they cannot provide consistent benchmark results. This M.2 SSD is matched specifically with this product having specific firmware. I even have same drive same capacity…nope.

might be complicated to implement, but that what separates the good products from the great ones.

Agree… well except there is only one of these in the world right now.

Alfred here, the project manager of TEKQ. In fact we do have empty shell solutions but right now only accessible to business client. We didn’t know there was such a big demand for this when it comes to personal use. I’ll let the developing team know your request. It’s so interesting to see you disassemble this little thing LOL.

You are more than welcome to send an empty shell solution this way for testing if you like. I have several M.2s and get them regularly. So far, I have tried the 960 Pro 2TB, OCX RD400 and the original oem Toshiba 1TB drive…without much luck in the Rapide I am afraid.