The 960 Pro delivers an overall score of 330K points in this test. To our surprise, this is second place to the 1.2TB Intel 750 we tested last year that reached 338K…still this is an extremely close call. All benchmark speeds here exceeded 1GB/s and many of them are over 1500MB/s. It even averaged nearly 2.2GB/s during the Windows Media Center benchmark! Overall, these results are extremely good and we can say without a doubt it will not disappoint you if you are to buy it. Let’s move on and see how it compares to other SSDs in PCMark 8’s extended testing! 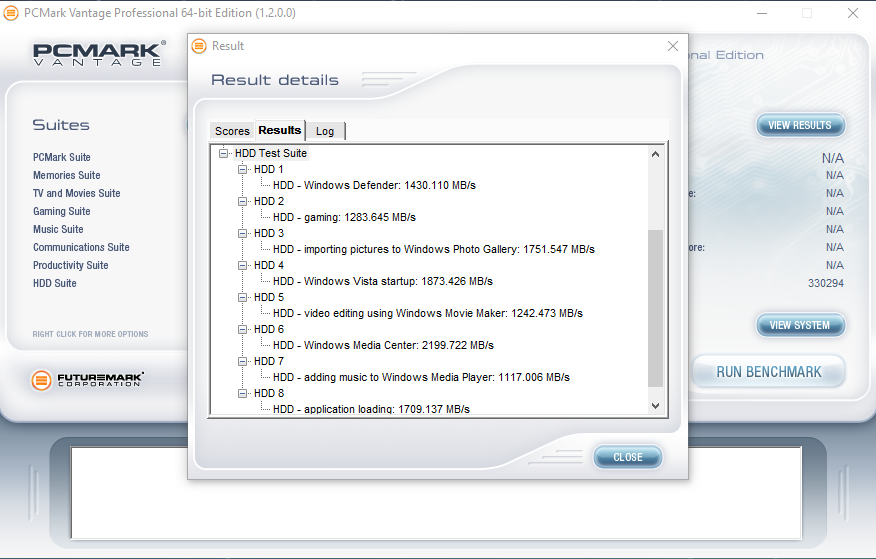 In PCMark 8’s extended test we can see that the Samsung 960 Pro trump’s all in terms of sheer bandwidth performance. Averaging 525MB/s during the heavy workload phase and 537MB/s during the recovery phase one can see how consistent this drive is under any workload. Looking at latency performance we can see that it does have some competition in this scenario. The Intel 750 has lower latency overall and both the Toshiba XG3 and OCZ RD400 outperform it there as well. though all are beat out by the Intel 750 400GB.  The Kingston HyperX Predator lags behind a bit compared to the rest due to its utilization of the AHCI protocol rather than NVMe. In terms of bandwidth, the Samsung 950 Pro is just barely the victor under heavy workloads and the 1TB RD400 takes the lead overall during the recovery section.