Samsung SSD Magician is unquestionably the most full featured SSD management tool available. It’s may not be a big enough deal by itself to sway many potential customers, but Samsung owners will be glad to have it nonetheless. It’s all wrapped in an attractive and easy-to-use package, and it simplifies and speeds day to day maintenance tasks. When combined with the comprehensive desktop/laptop installation kits, it definitely presents a compelling package of value-adds.

The drive itself is attractive with it’s black, brushed-metal top insert and makes for a nice presentation when exterior packaging is first opened. The 830 is definitely pretty, and it’s un-boxing feels more like a high-end consumer device more than a system component. But if the drive inside that fancy packaging isn’t competitive, no combination of extras and un-boxing experience is going to matter. All-show-and-no-go is not going to work today. 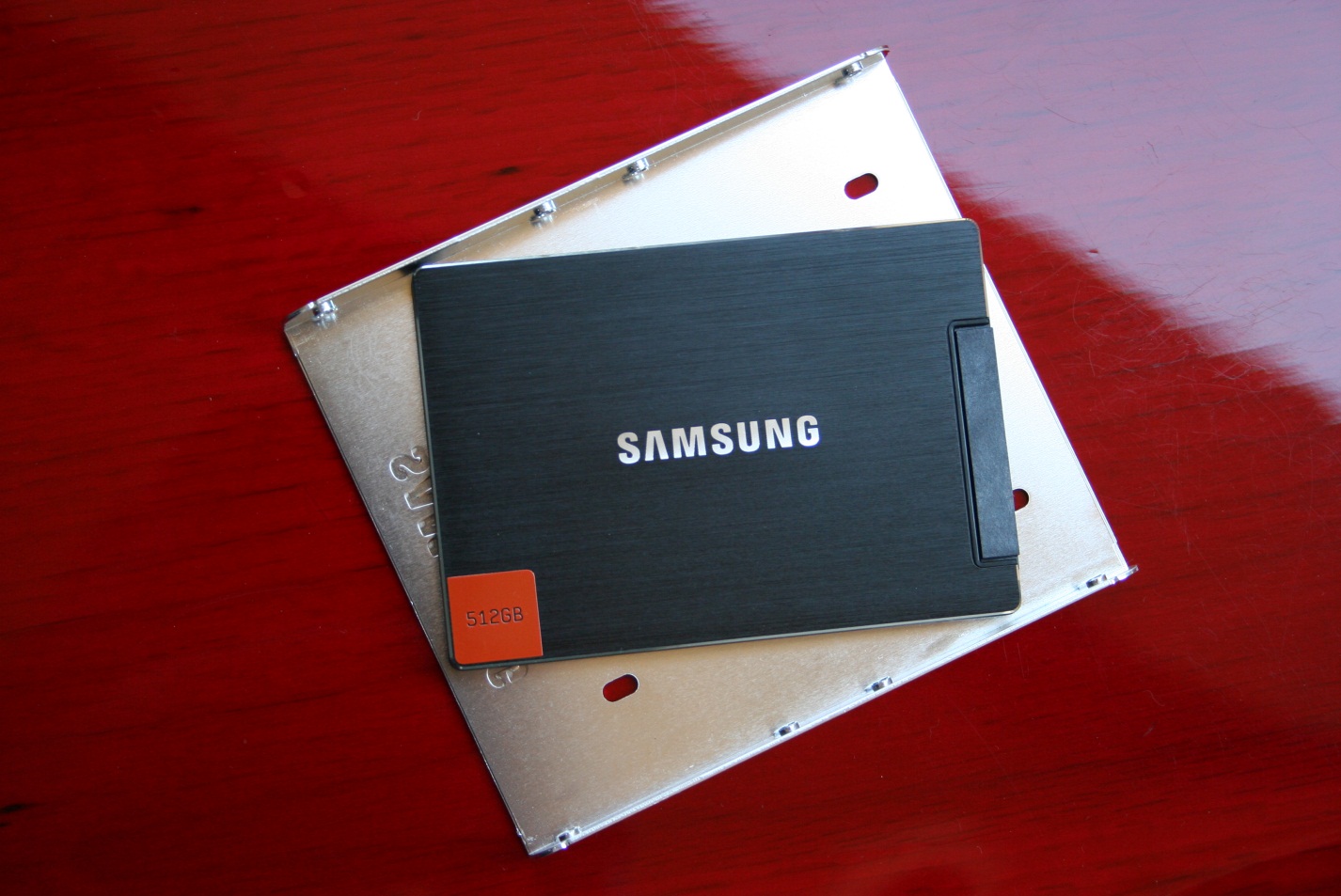 Fortunately for the 830, it is competitive with the upper echelon of the consumer SSD market. It is not the fastest drive out there at the moment, but it can hang at the top with today’s front-runners, even beating them in some areas. More importantly, the 830 is a shot across the bow from Samsung at today’s less vertically-integrated firms. Owning the fabrication and foundry gives a huge advantage to Samsung over it’s competitors in key areas, especially where economics are concerned. Samsung has the resources to thoroughly vet and validate every bit of the drive, and the 830’s adoption by the largest OEMs for high-end laptops and mobile workstations is a tribute to that capability.

In short, nothing has really changed from the time the 830 was released to the consumer market. It’s still one of the fastest, still has an exceptional track record, and is still a desirable product even as newer drives have come after it. The installation kits do add quite a bit of value, even if don’t avail yourself of the Batman download (though it is a critically acclaimed title). That the Korean giant though to include a game with their SSD is great, but it’s even better that they included a good one. 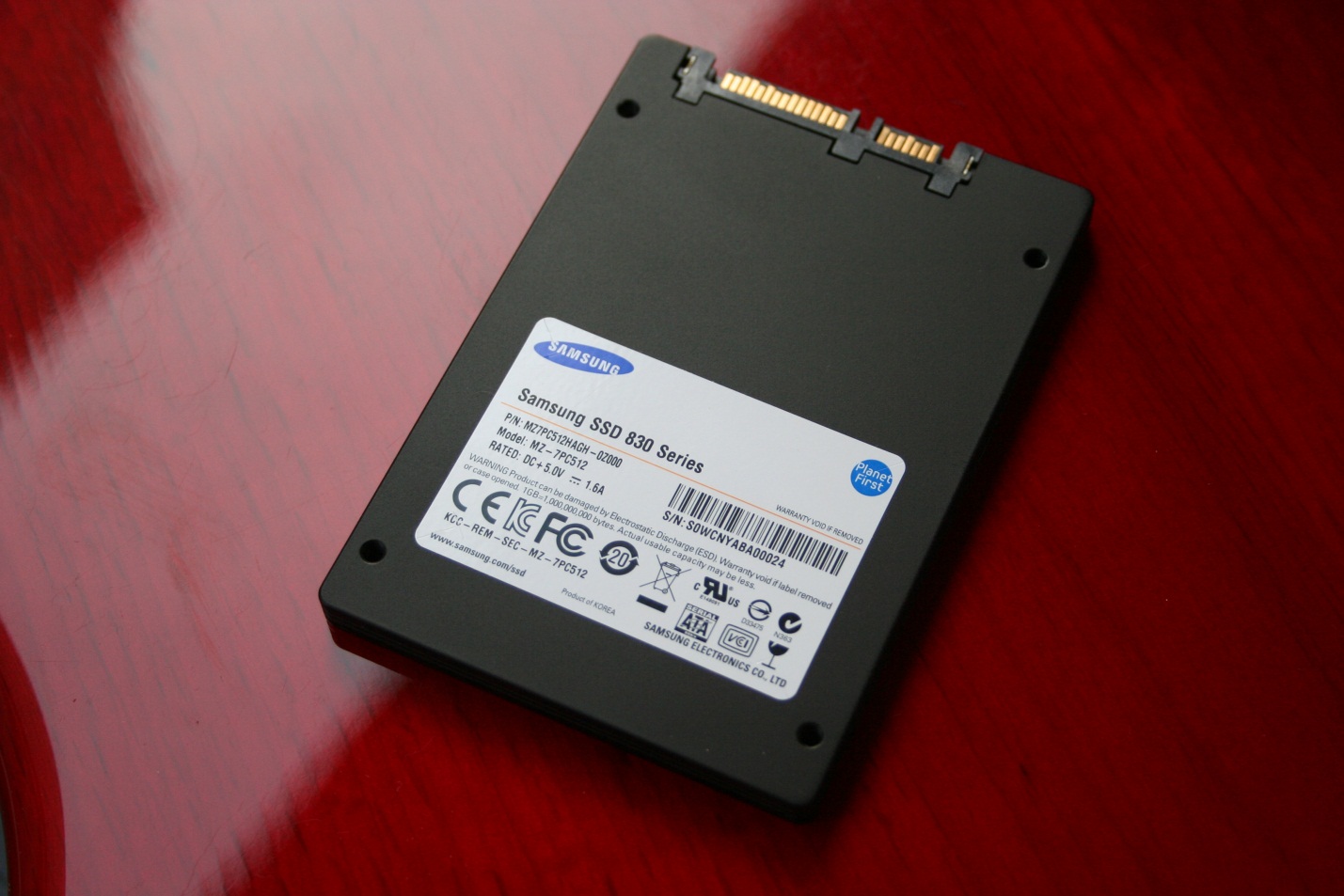 The 830 is fast everywhere. It has tremendous write speed and great read speed. Random performance is quite good too, especially QD1 random writes which eclipse much of the field. It would be nice to see Samsung bump the warranty up from 3 to 5 years to maintain parity with a few of the other 2xnm SSDs, but you do get an extra month of warranty for registering the drive with Samsung support.

Right now, the 512GB can be found for ~$670. There are few less expensive options at 480GB and 512GB, but volatility in pricing does change the landscape around quite a bit. The 512GB does maintain parity on a price-per-GB basis with the rest of the 830s and is very competitive overall on price, routinely selling between $640 and $710 in America. 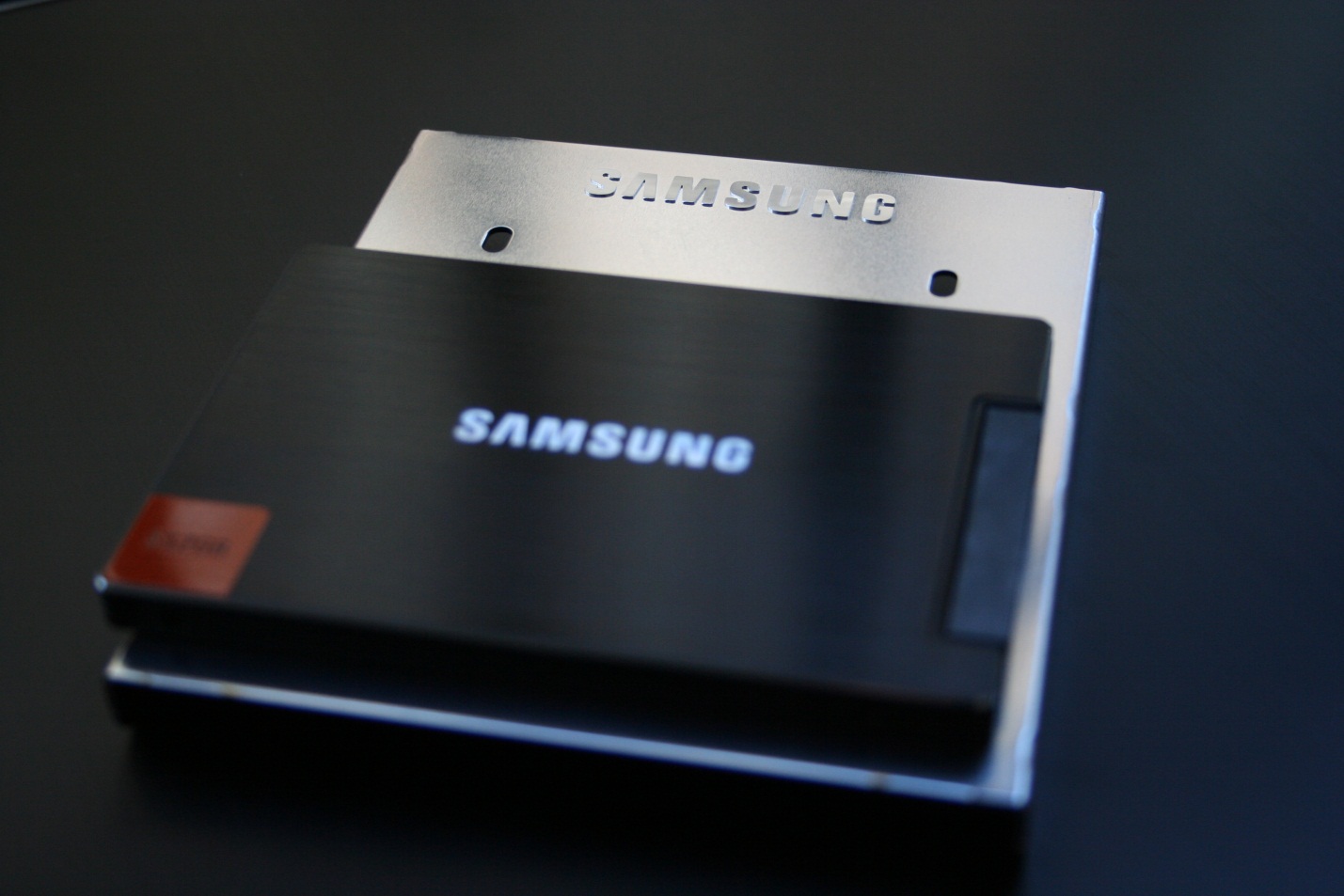 Samsung is poised to be an even bigger player than it already is, bringing fabrication expertise and specifically-tailored components. The 830 is just the opening salvo, a proof-of-concept which probably has the headroom left in it for several iterations before a complete redesign. It is one of the more interesting drives on the market, and somewhat unique in a field which is looking more and more homogenous. The 830 certainly isn’t boring, and it comes with some of the best installation and support software around (in addition to a thoroughly entertaining game). That, and the exceedingly pretty chassis serve to set the drive apart in crowded market. But if it’s what’s inside that counts, then the 830 has a lot going on there, too.