The PNY CS2211 is PNY’s latest and greatest contender for the gamer and enthusiast market. Building upon the last XLR8 drive, the CS2111, was going to be hard. It was designed utilizing Silicon Motion’s very popular and solid performing SM2246EN controller and Micron’s latest L95B NAND. When we did our analysis on it we found hardly any cons to it, save for the 2+2-year warranty. The CS2111 set the bar high for PNY’s next iteration that is for sure.

Even though the bar was set high, this just forced PNY to figure out how to make this revision more compelling. First they improved the warranty coverage by simplifying it to a full 4-years rather than making the customer go through the hassle of registering for the extra 2-years. Next they threw in an Acronis True Image key in order to allow customers to easily clone over their old drives to their new and much faster PNY SSD. Finally, they tweaked the design, not only physically with the new grunge type look, but internally as well. By utilizing the Phison S10 controller and Toshiba’s latest 15nm MLC NAND, the new PNY CS2211 delivers great performance across the board. 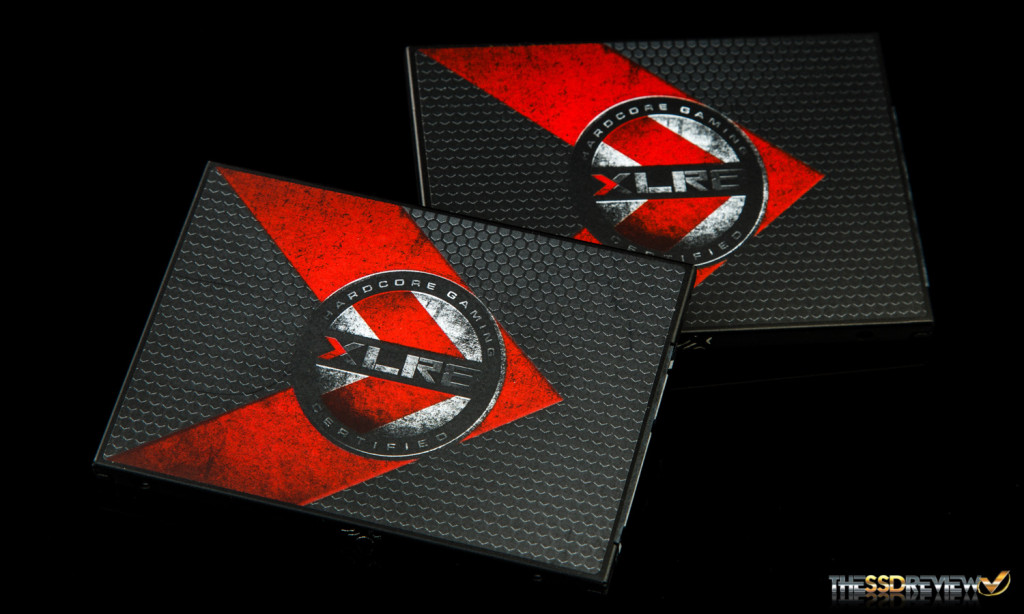 In testing we saw reads peak at over 560MB/s and writes at over 540MB/s. In AS SSD the both capacity PNY CS2211s were even able to break 100K read IOPS, which is fantastic considering the 240GB model is only rated for for 87K  and 480GB model for 95K! Performance during PCMark runs was also good with low latency and average bandwidth above 200MB/s during the final phases. Finally, power consumption was well regulated on top of everything else. The only cons we can state about this SSD is that its temperature sensor doesn’t actually work and 4K write performance was lower than its predecessor, other than that, it has put on a great show.

The SATA market, especially in the mainstream segment, is congested as it is. Companies, such as PNY, are striving to deliver the most value to the consumer as they can. By developing a sleek looking, great performing drive and bundling it with Acronis True Image as well as a 2.5mm spacer, PNY is hoping to increase the CS2211’s perceived value to their customers. Based upon our testing the PNY CS2211 will be a great option for those looking for a new mainstream SSD. Unlike most other drives out there it comes with an extra year’s warranty to boot, which is good news for those who aren’t satisfied with the typical 3-year warranties we see. If you are in the market for a new SSD be sure to give the PNY CS2211 a look before you make your next purchase!

Check out the PNY CS2211 on Amazon Today!

The CS2211 is PNY's latest gamer/enthusiast XLR8 SSD product. With a 4-year warranty, SATA 6Gb/s saturating speeds, and Acronis True Image bundled in, the CS2211 is a solid offering for those looking for a new SSD.