Every now and then a product comes across our desk that we just know is going to be special…maybe even a game changer.  Such is the case with the newest Micron 2550 DRAMless PCIe 4.0 Client M.2 SSD that we are testing today and, quite frankly, it is hard to believe there is really so much in such a small package.  Even more so, the possibilities of what may come are incredible, and it all has to do with Micron’s newest 232-Layer 3D TLC NAND flash memory.  This SSD lays any argument against DRAMless SSDs to rest. 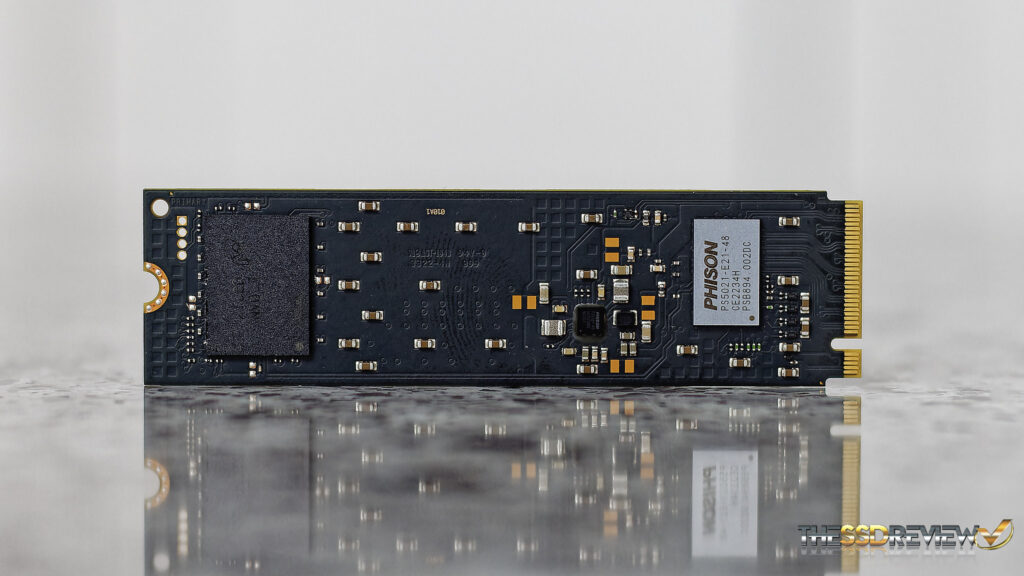 This is it.  This is the world’s very first 1TB capacity Micron 232-layer 3D TLC NAND flash memory chip partnered with Phison’s own PS5021-E21 4-channel NVMe Gen4 SSD controller.  Wait until you see the performance!  A little bit about the memory though as Micron has definitely found gold in this crop of NAND.

Think of this.  When a city has outgrown its geographical boundaries what do we see?  Higher buildings.  Occupants can get anywhere in those buildings quicker than having to leave the building and enter another. That is low latency traffic (pun intended) This is what 3D NAND really is.

Micron’s newest 232-layer TLC NAND flash memory is two 116-layer decks stacked on top of one another to create a 1Tbit TLC NAND chip.  1 terabyte of storage space in a smaller footprint single package than previous gen memory. This is it.

The beauty of this is that Micron could just as easily double the stack to create 2TB of capacity in a single chip.  And this memory has yet to find its wings as it is capable of running at 2400MT/s…or 2.4GB/s I/O speed.  If you have the time, this Micron video describing their newest memory is probably one of the best explanations of NAND flash memory that we have seen to date.

It is a single sided, single Micron 232-layer TLC NAND chip and single Phison  PS5021-E21 4-channel NVMe SSD controller contained device.  954GB of storage is available to the consumer once formatted.  Perhaps one of the top features of this drive is its low power consumption of under 2.5mw during sleep, under 150mw active idle and 5.5W max during active read and write activities.  This makes this the ideal notebook SSD which is most probably the coolest Gen4 SSD one can find.  No heatsink necessary.