In considering our final analysis, we had to closely compare the MS-701 and Micron C400 as they constituted two completely different types of SSDs yet their results are very close. On one hand, we had just reviewed the newly released Micron C400 which excels at transferring incompressible data because it doesn’t utilize compression in storage, whereas, the Memoright is through and through ‘SandForce Driven’ and does. 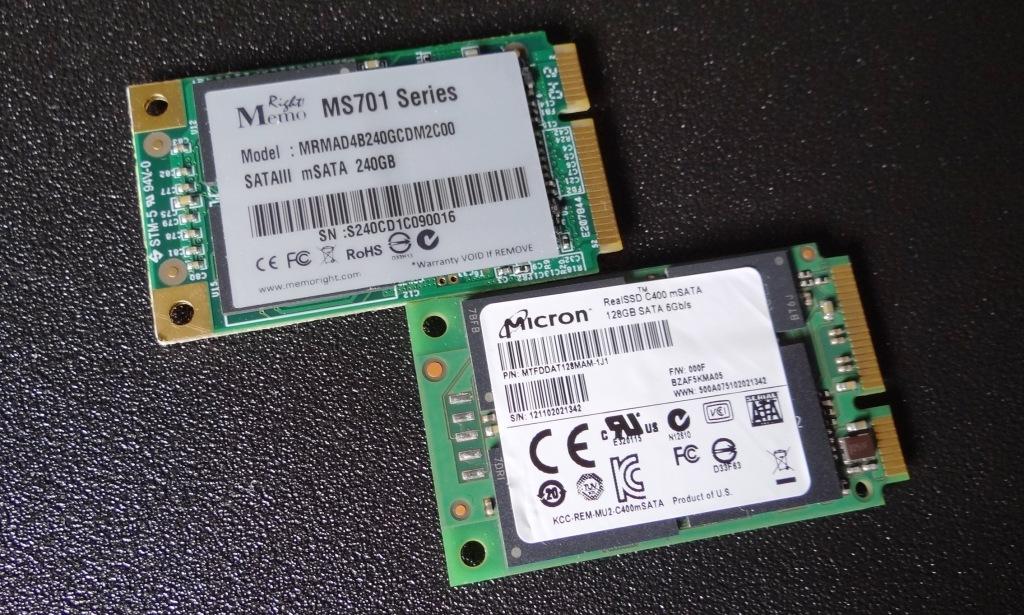 Up until this review, in fact, I don’t believe we have ever compared the two in a review format as test results are very different and reflect different meanings for the ‘sweet spot’ of each SSD.  Lets compare just this once however!

When comparing the MS-701 and the C400 mSATA SSDs side by side for performance alone, deciding which is the better is a discussion that could go on for some time.  There are two factors that we could throw in that might lend support to the Memoright, the first being that the MS-701 is expected to be available to consumers in a week or two.  Conversely, the Micron C400 will not be released to the consumer and its Crucial M4 counterpart should be released shortly but a date is not set.

The deciding factor, to me at least, is simply that the 240GB capacity of the Memoright MS-701 is incredible and we haven’t seen performance such as this in a similar capacity just yet.

The Memoright MS-701 is expected to be available to the consumer very shortly and Memoright has stated that, although they haven’t set prices yet, they intend on making retail SSDs very attractive to the consumer.  Performance above 500MB/s with high capacity of 240GB in a mSATA form factor that is only 1/3 the size of a business card is hard to beat and will be sought after in days to come with so many mSATA configured systems becoming available.

The Memoright MS-701 is awarded the Editor’s Choice for it’s performance, capacity, three year warranty and as a welcome to Memoright into the North American retail space.