Our RAID combination of three Intel 750 NVMe 1.2TB SSDs resulted in a Total Score of 202399 with a high transfer speed of 1189MB/s during the Vista Startup scenario… Vista StartUp?!?!  In any case, all eight tests returned great results with four exceeding 1GB/s transfer speeds. 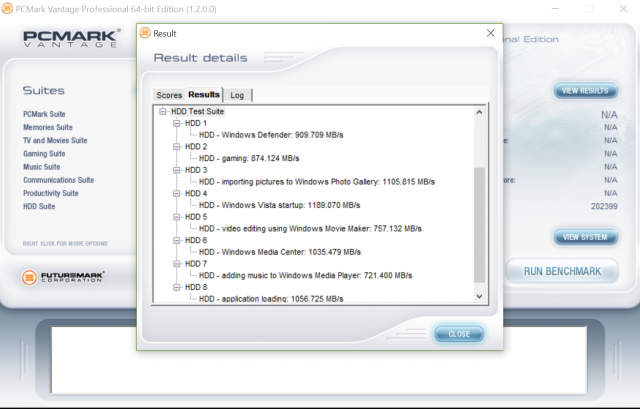 Iometer is an I/O subsystem measurement and characterization tool for single and clustered systems. It is typical for our enterprise reviews, actually most enterprise reviews of any SSD review site, but we thought we might use it here just to see the highest we could reach.  This is not steady state testing.

As we can see here, read IOPS have been pushed even higher to over 3/4 million IOPS which is more than can be expected.