Flash memory, at the consumer level, came to the forefront in late 2007 and has changed everything we do, without most understanding , or caring to understand the reason why.  Its advance has changed our world and we do things every day that somehow touches flash memory in some way, shape or form.  The easiest example might be a quick look at your smart phone and wondering why it is more powerful than the typical home PC just a few years ago.  The latest success in the world of flash is 3D NAND flash memory, 64-Layer memory in fact.  This memory provides the consumer with incredible performance, value and storage.  The Toshiba XG5 1TB NVMe SSD contains Toshiba’s 3D Gen 3 64-Layer BiCS memory and our report will examine Toshiba’s newest memory, as well as their secretive NVMe controller that goes along with it. 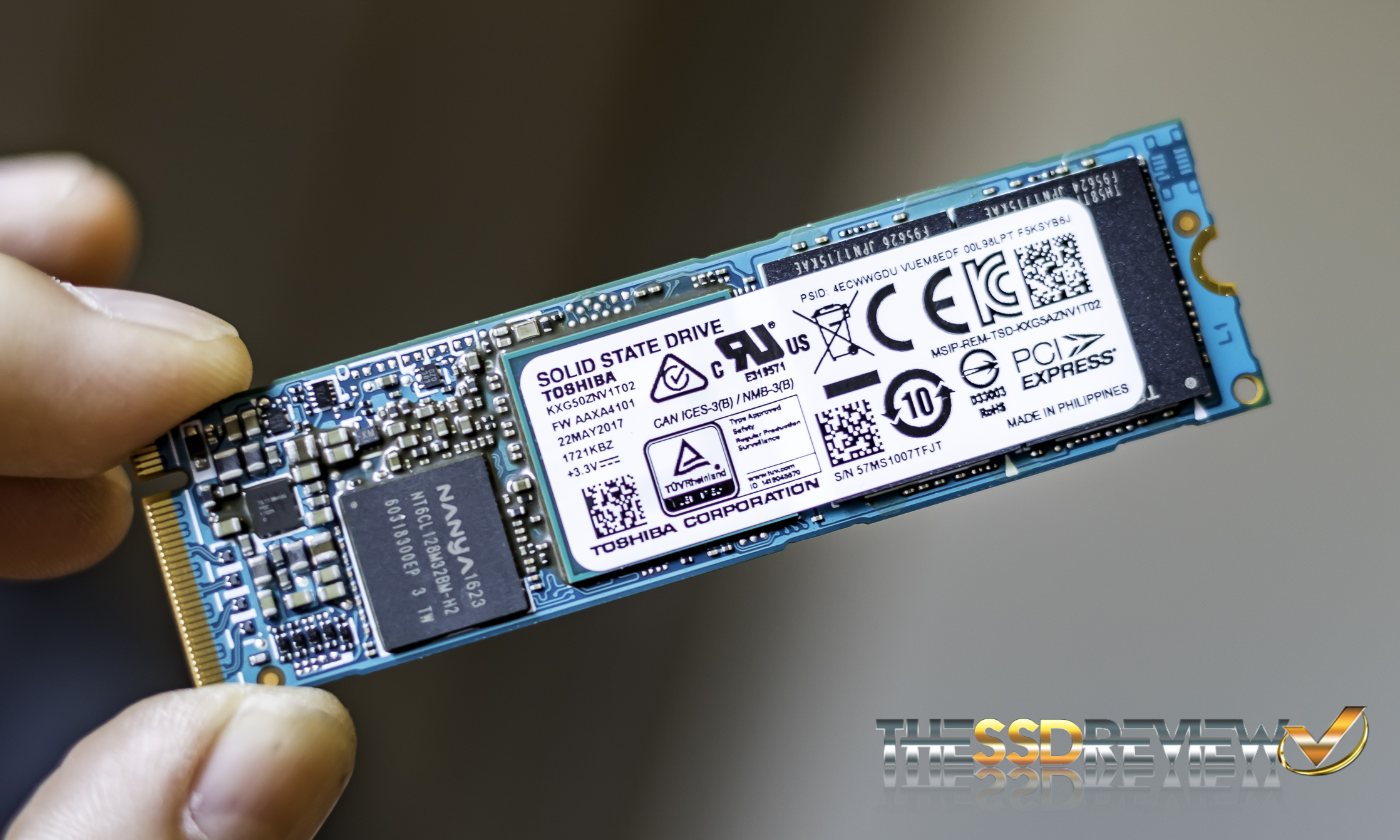 Not to start on a negative, but you cannot buy this SSD.  It is an oem SSD that will ship in pre-configured PCs, laptops and ultras, but you can be certain that a consumer retail version will be following along sometime in the future.  The only difference between the two is that the firmware in the oem version is set to widest adaption over several oems, which means that the consumer version just might be a bit more powerful when released. 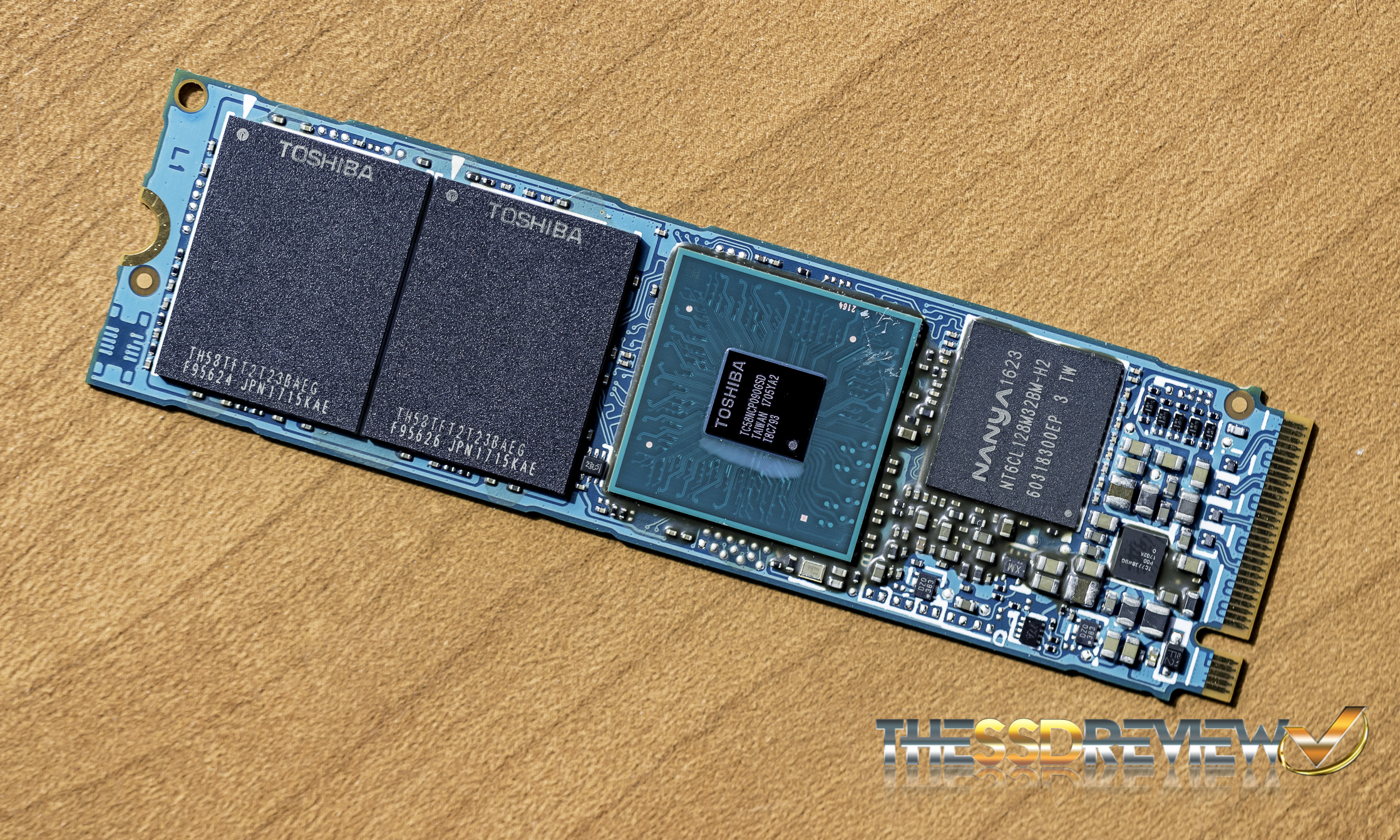 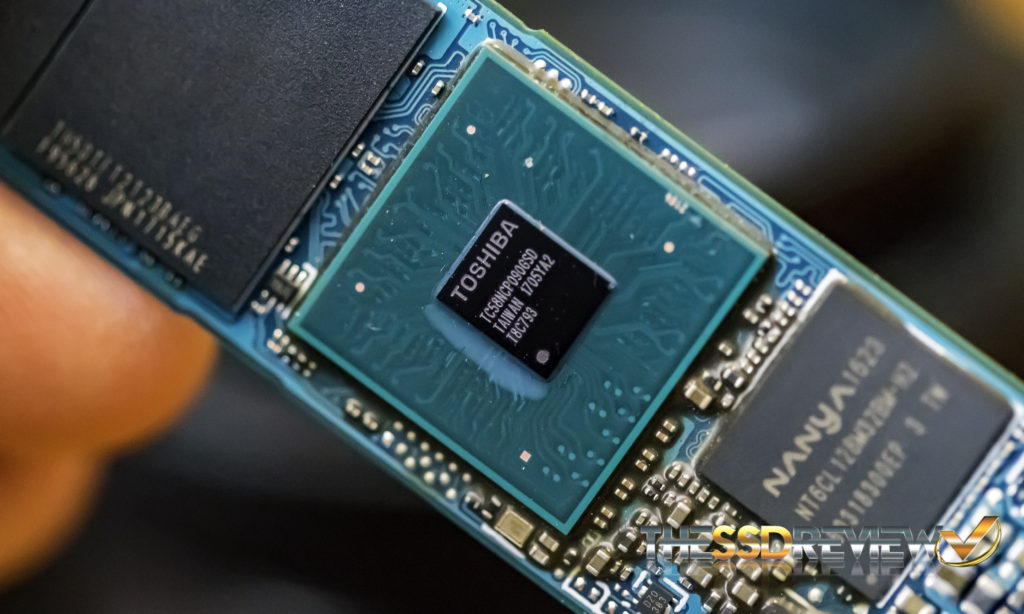 Toshiba, at present, would not reveal any details with respect to the controller but one could guess that it is an eight channel controller simply by the performance. 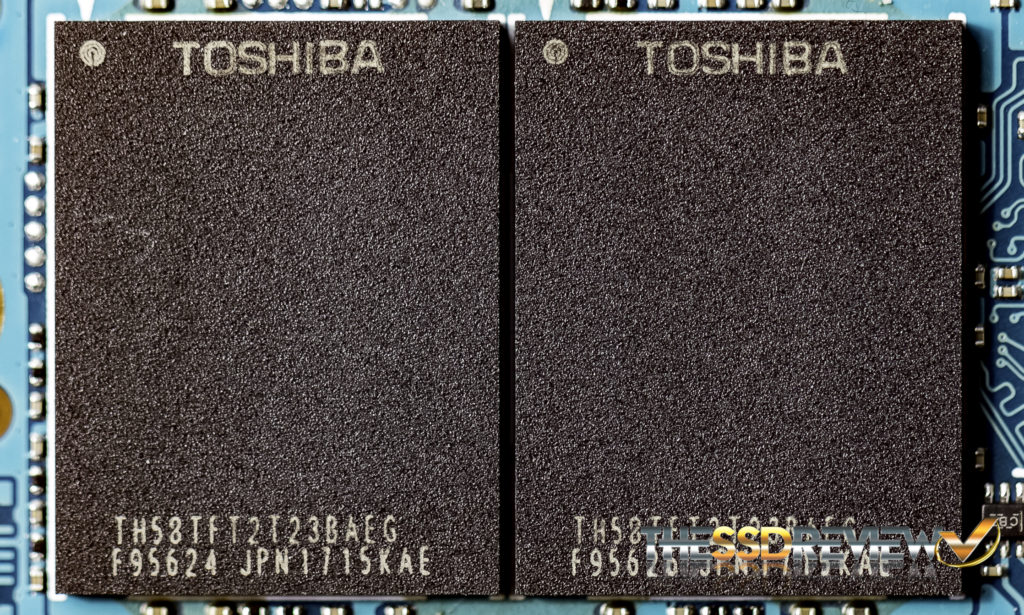 As well, with the newest Gen 3 64-Layer 3D design, it is entirely possible that we may, not only see a 2TB some time in the future, but also… a single sided 2TB design. 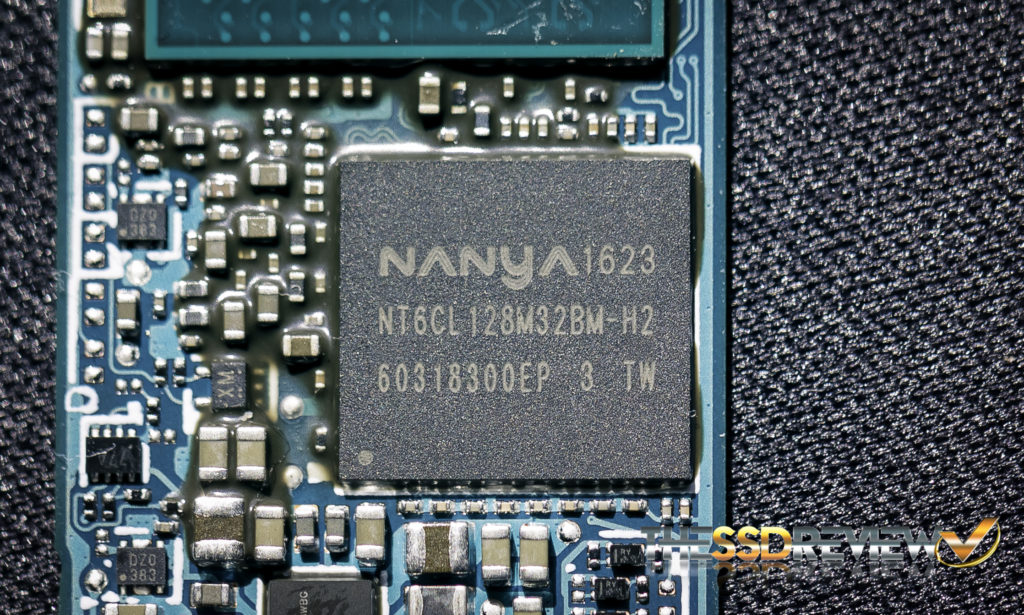 When formatted, the total capacity of the XG5 is 954GB.

Your PCMARK 8 RESULTS graphs are in the wrong order.
Also, I’d really like to see the power usage results! You seem to ignore posting them often for an unknown reason.

Thanks for that. I will switch them up. When I test, I don’t do the power testing. I leave it to Sean with his enterprise test regime. If he happens to do consumer drives, he will do the testing because he has the equipment right there in front of him.

Well I’ve found the most interesting metric so far about NVMe SSDs is their power usage. I have been working to create a program to estimate the total cost of ownership. In other words, I take the lifespan of the largest drive and add in the cost of each drive plus electricity and if the lifespan is too short than the cost of buying a new drive (or drives), to see how much each drive *really* costs compared to it’s competitors. This is a really cool metric no-one seems to care about. Sadly, no-body seems to give *all* the power… Read more »

Consumer and oem SSDs. The SSD will be replaced long before cost of ownership will be considered. Next up…power usage. It is not a major consideration, if any at all, with consumer SSD buyers. That is why we reserve our enterprise reviews for such. Don’t get me wrong. I am not discrediting you at all but, in most cases, SSDs are received only 3-4 days prior to when the embargo is when the report is to be released. Trust me when I say reviewers work their asses off to get an accurate report out in a very small period of… Read more »

I totally understand. Its a cruel world sometimes.
What I have always wondered is, what happens if you get your review out 1 or 2 days after the embargo expires?
Let’s face it, you can give a better review if you have more time, plus you can think about what you are writing vs. being in a mad rush.
Personally, I typically am the last person to have an opinion on a given topic, but mine are far more accurate because I do the research and take the time to go through all of what I know and have learned.