Through introduction of the Samsung 860 EVO, Samsung has done two things that make the EVO a great introduction; they have made it current with their latest 64-Bit 3D TLC V-NAND and they have given more power to their MJX controller, thus creating faster host to host communication.  This increases their audience significantly as the 860 EVO now has an open door to workstation, NAS and other business communications where affordable, yet reliable storage is key.  This, in itself provides a great deal of confidence in their product, even increasing the final TBW on all capacities, but specifically, it is now 12000TBW vice the previous 3000TBW with a five year warranty for the 2TB volume. 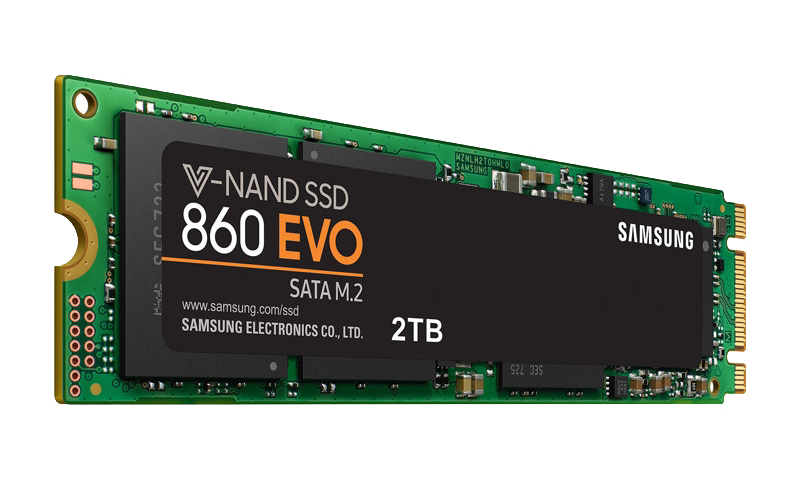 The Samsung 860 EVO is available in 2.5″ notebook, M.2 and mSATA form factors as of tomorrow morning and pricing, at least for the M.2 2TB we are testing today, rounds out at .31/GB which is pretty good considering that is a starting MSRP and hasn’t been hit with the ‘new SSD luxury tax’ we see so often just yet.  Our 860 EVO was put through a total of 13.321TB and 32 hours of testing, one of the benchmarks being PCMark Storage Extended which is the absolute toughest benchmark on SSDs one can find.  It is not uncommon for SSDs not to finish this test, and in fact, we have seen two failures over the last month.

Samsung listed speeds of 550MB/s read and 520MB/s write with 98K IOPS read and 90K IOPS write and our testing hits that dead on.  This performance is consistent throughout capacities, the result of Samsung’ own Turb0 Write Technology. 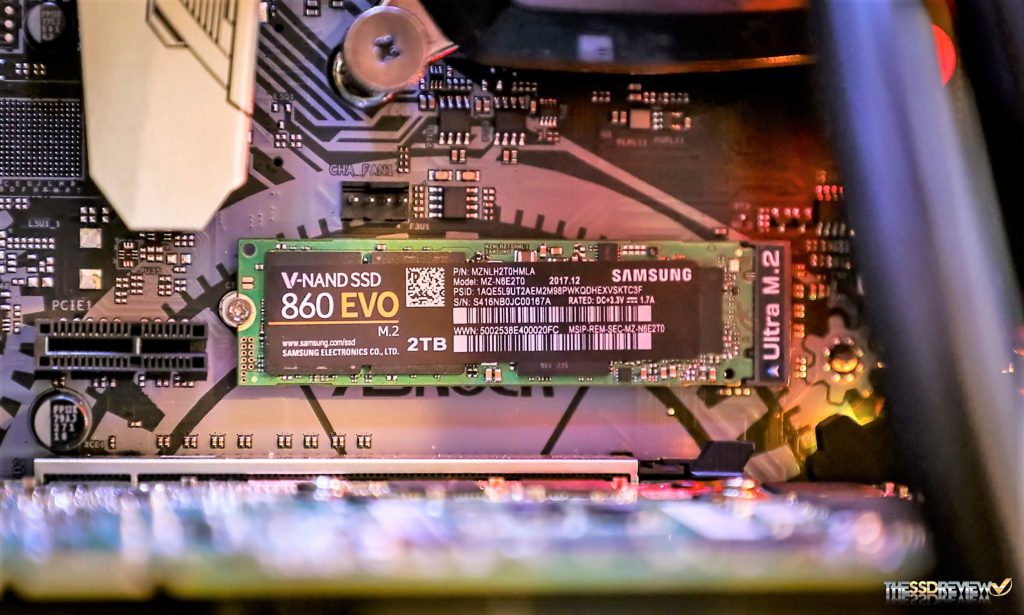 Samsung was one of the first in the SSD industry but were very quiet and conservative when competition initially heated up.  At one point, Samsung reversed their policies and took a more aggressive stance, and as a result, they are a (if not the) leader in the SSD industry.  The Samsung 860 EVO is a perfect example of why.  It has performance, several different capacities, a very decent 5-year warranty which is common for their EVO line, and they market to meet the need of as large a population base as possible.  They include several form factors and their product is unquestionably value driven.  Who else even manufactures mSATA SSDs these days?  Great job Samsung.

Check out the 860 EVO at Amazon today. 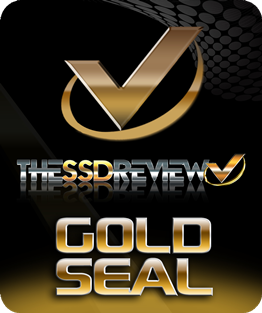 The Samsung M.2 SATA 3 860 EVO SSD is now available at an amazing price point, with a great warranty and at a 2TB capacity which is truly a sweet spot for the consumer. It has a five year warranty and performance is as can only be expected with samsung; spot on!