Since we had disassembled the Kingston DCP1000, we thought we might start with some tests on the Kingston 400GB M.2 NVMe PCIe 3.0 x4 SSD on its own first. When examining the Crystal Disk Info information when RAID is configured, each individual volume was always recognized on its own, much like AS SSD. 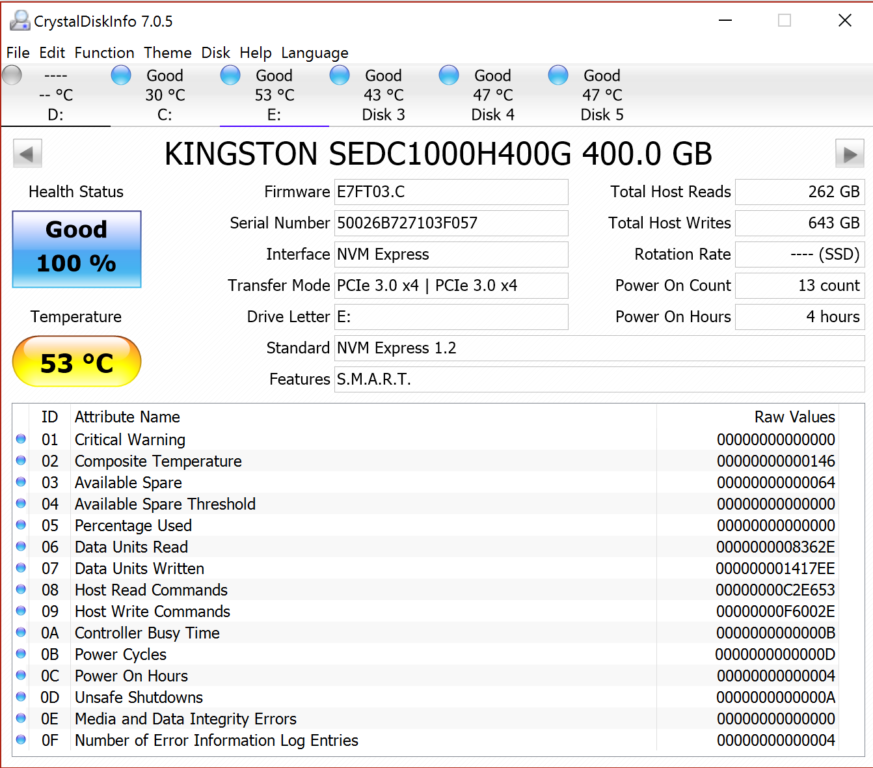 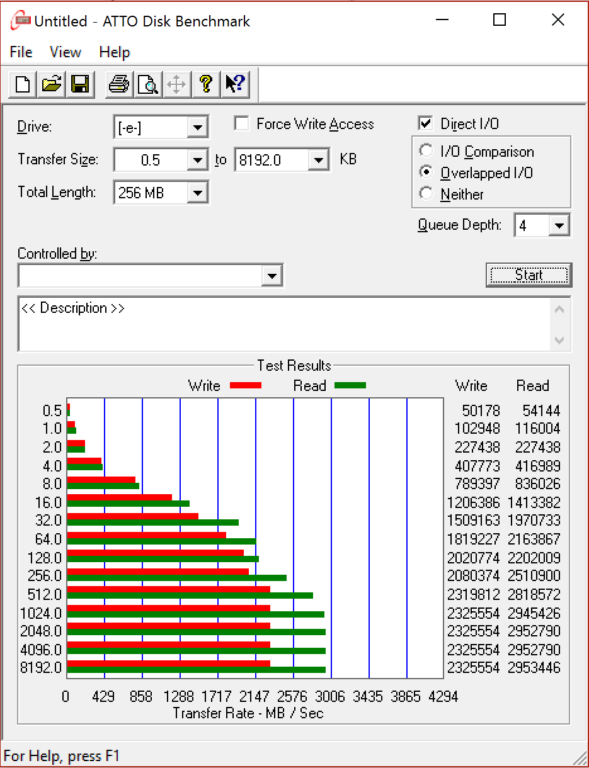 Crystal Disk Benchmark is used to measure read and write performance through a sampling of random data which is, for the most part, incompressible. Performance is virtually identical, regardless of data sample so we have included only that using random data samples. 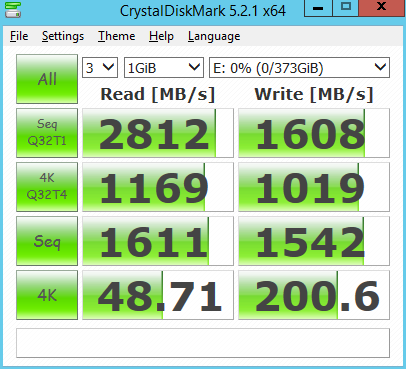 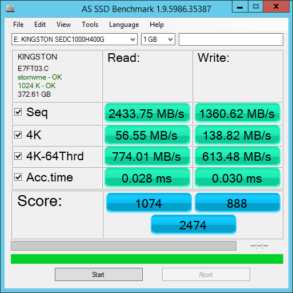 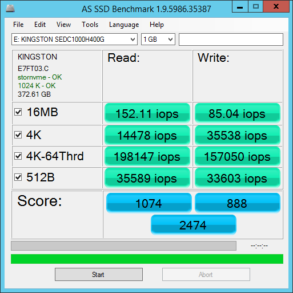 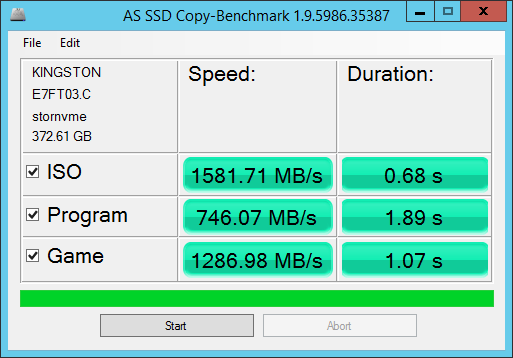 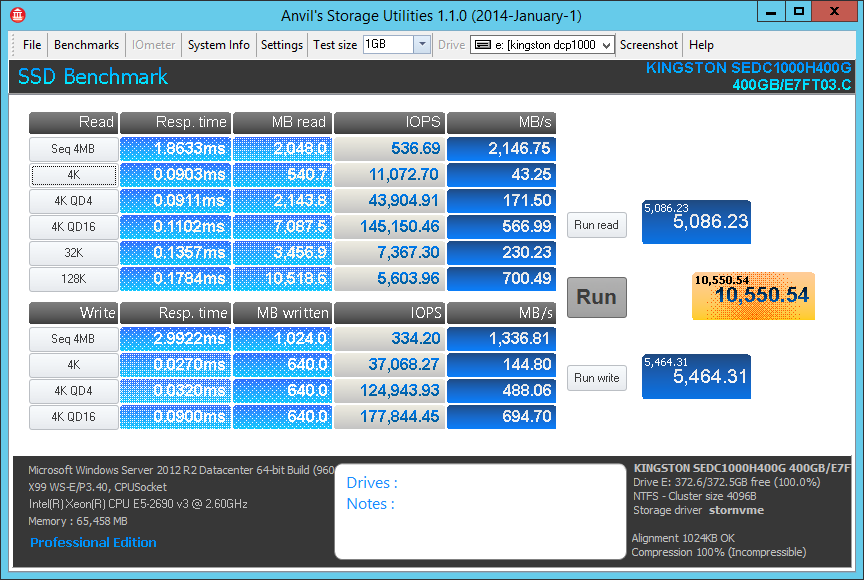 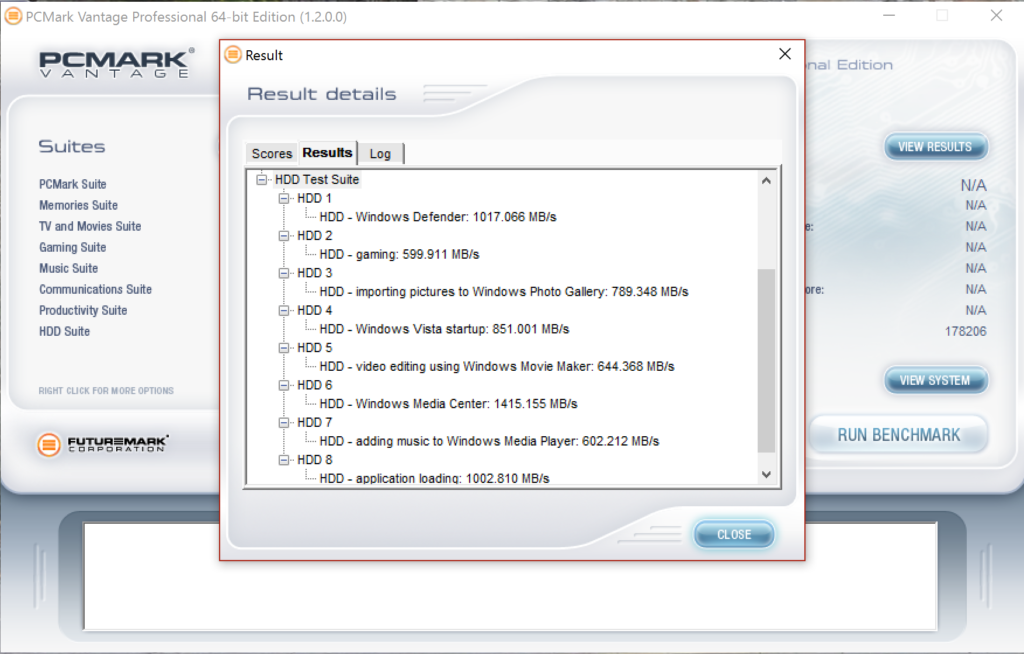 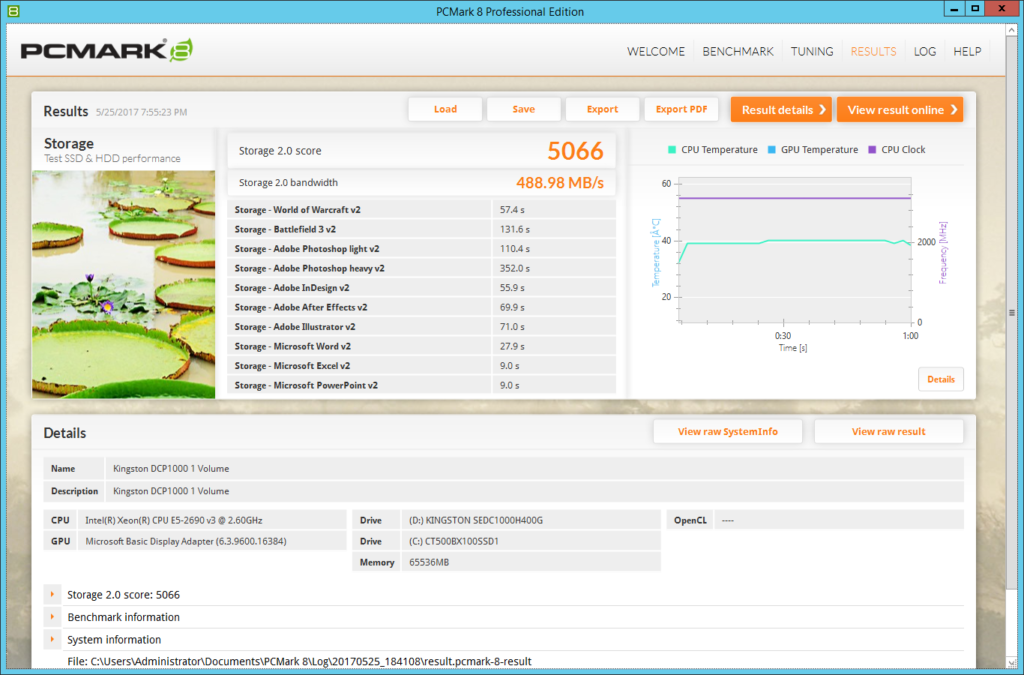 We can see right off that write data transfer speeds that range from 1.6GB/s in CDM to as low as 1.3MB/s in Anvil.  For what it may be worth, test highs are 2.9GB/s read, 2.8GB/s write and 149K IOPS.  Rather encouraging, however, are the AS SSD Copy Benchmark results which are very fast.