To say that Crucial’ first NVMe M.2 SSD has been a long time in the making is an understatement.  We had become very concerned, as had the rest of the industry.  It is not the first iteration of a QLC SSD on the market, and in fact, the Intel 660P QLC NVMe M.2 SSD has much the same QLC 64-layer 3D NAND flash memory as both Intel and Micron are in the flash business as a joint venture together with IMFT (Intel Micron Flash technologies).  In fact, both use the SMI SM2263 controller and the only real difference is that Intel uses the NANYA DDR3 Cache memory chip.  Intel’s specs are a bit lower as well. 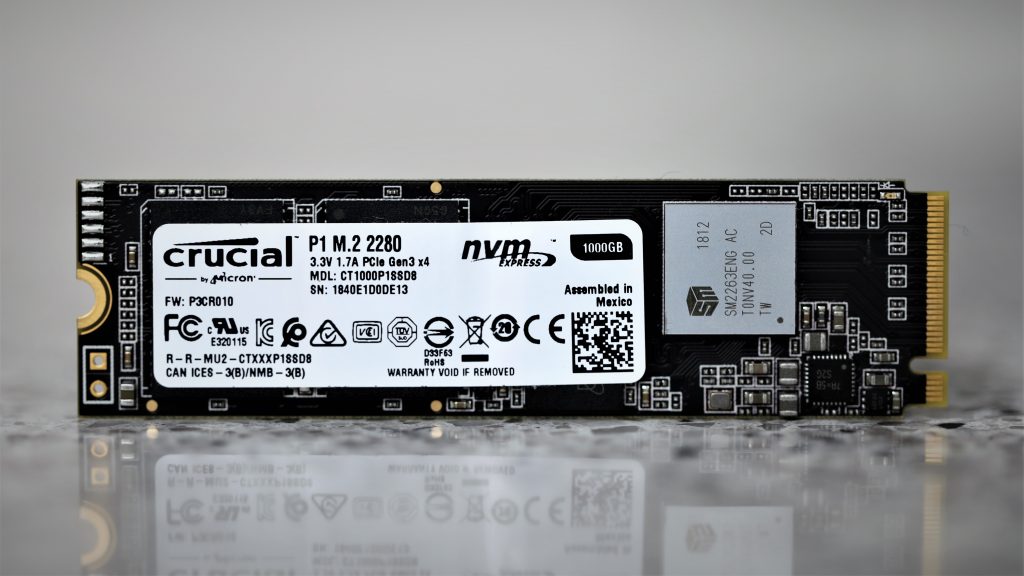 The Crucial P1 NVMe M.2 SSD has several key benefits that are proven winners in consumer SSD sales.  It has decent performance at 2GB/s which many might argue is well above the need of any typical consumer.  It exceeds that of the typical user storage need with both 500GB and 1TB versions.  It has a great 5-year warranty and it has a terrific value point with the 1TB version priced right now at $149.99 which was previously unheard of for this capacity. Typically we might see similar 1TB SSDs above the $200 mark. 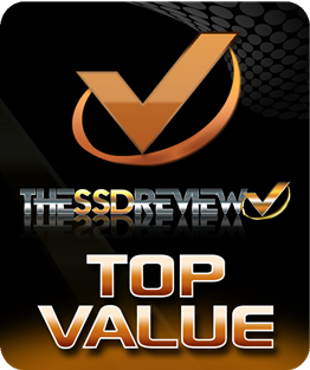 The Crucial P1 NVMe SSD provides decent capacity, performance, a great 5-year warranty and value for those looking for that best price.