PCMark Vantage may be a  bit outdated as a test regimen but the Crucial P1 did rather well, unexpectedly pulling in 6 of 8 tests above 1GB/s, which isn’t the norm for most. 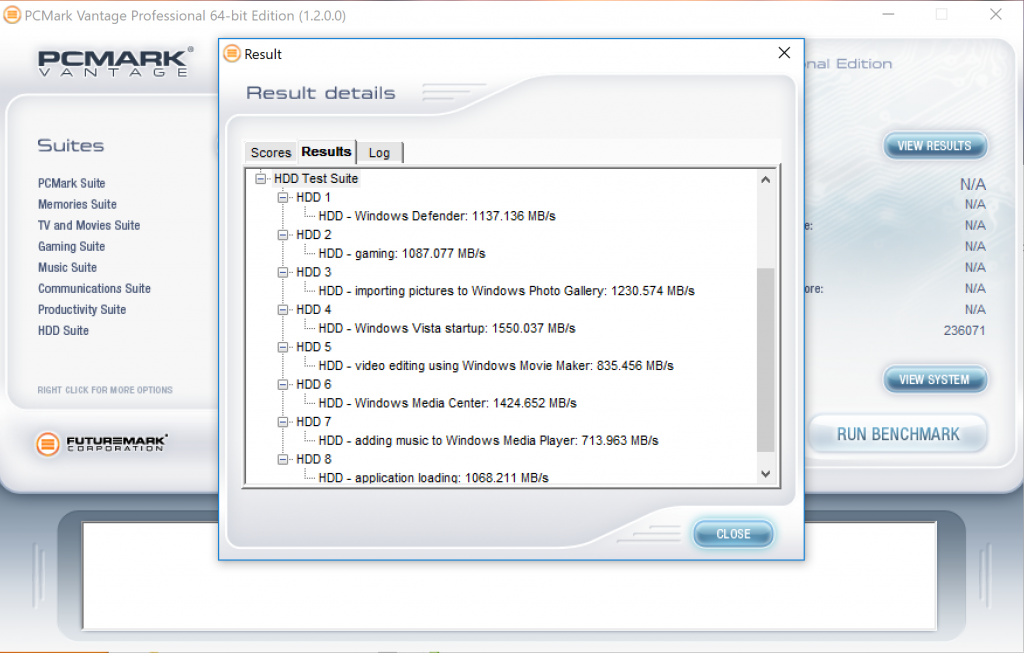 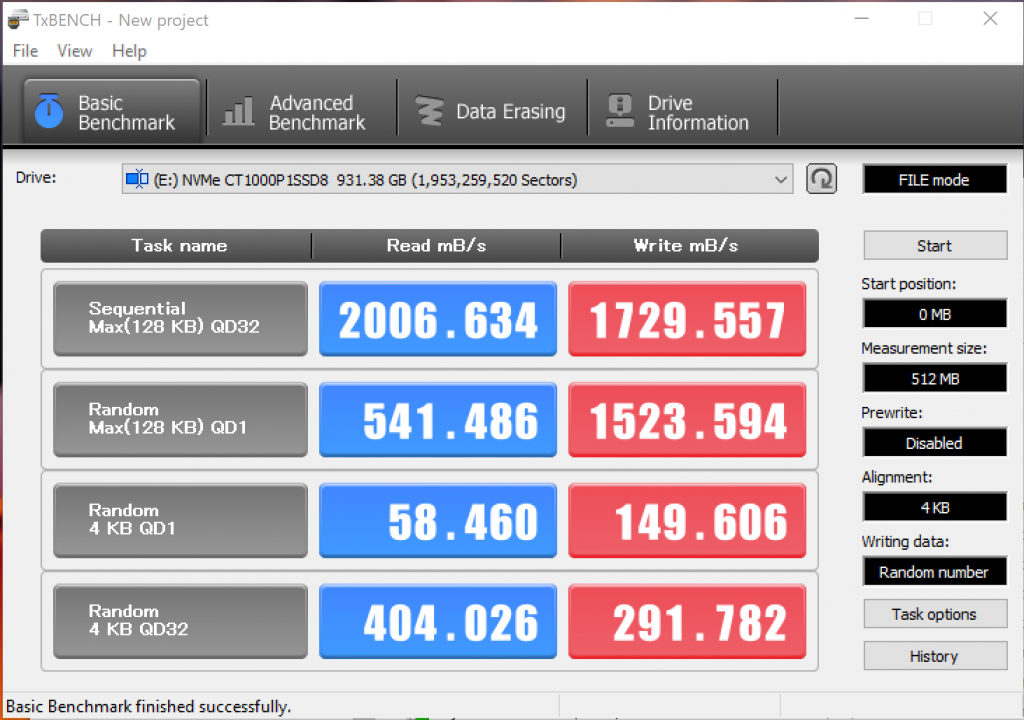 For our Real World File Transfer Comparison of the world’s top M.2 NVMe SSDs, we have included the Samsung 970 Pro, SanDisk Extreme Pro & WD Black 1TB NVMe SSDs, Samsung 970 EVO Plus 1TB and 250GB, Toshiba XG6, Corsair F0rce MP510,  Samsung 960 Pro, and HP EX920 1TB, in our testing of the Crucial P1 1TB NVMe SSD. This test is conducted through the transfer of data from one spot on the test drive to another to give us the truest of transfer speed results for that device.

We were actually very surprised by this result,  the Crucial P1 did very well and even beat the performance of some premium mainstream SSDs.