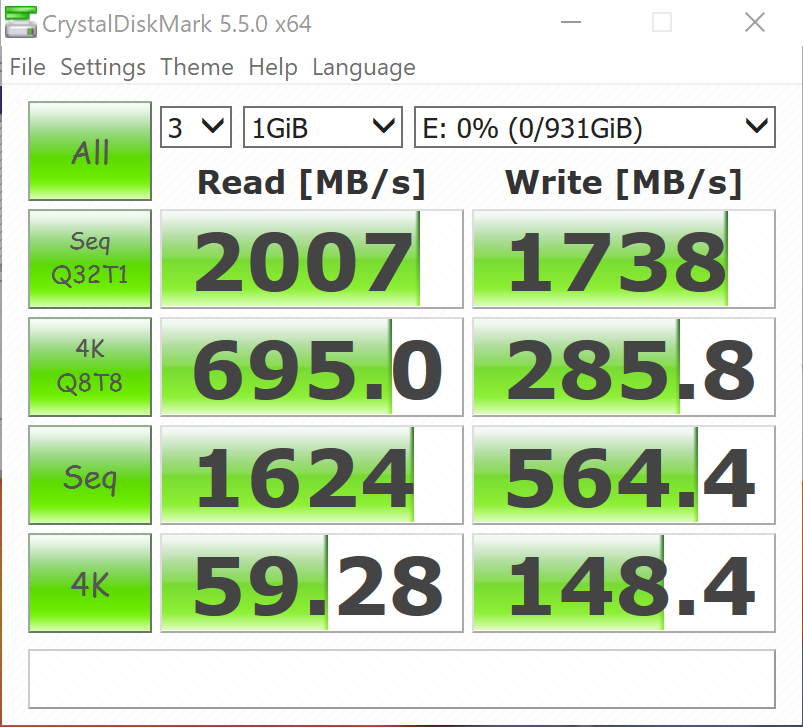 Once again we see the crucial P1 matching listed specs and the low 4K random write performance is pretty much as expected. 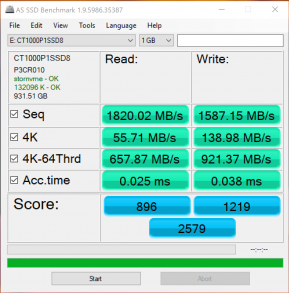 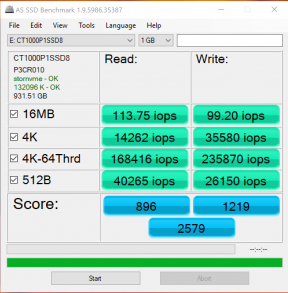 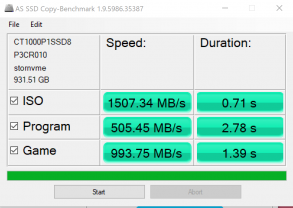 AS SSD performance results provide us with the first real glimpse of QLC memory limitations that we might see today.  Where performance is typically a bit lower as we see with most SSDs when testing with AS SSD, IOPS are considerably less, although right where Crucial advertises.  In today’s mainstream SSDs, we are fortunate to see results above 500,000 IOPS read and write, however, what we see here might be considered normal for QLC memory.  The question really is though…  Why would any consumer really even concern themselves with IOPS in the first place?  And we might agree with that 100%. 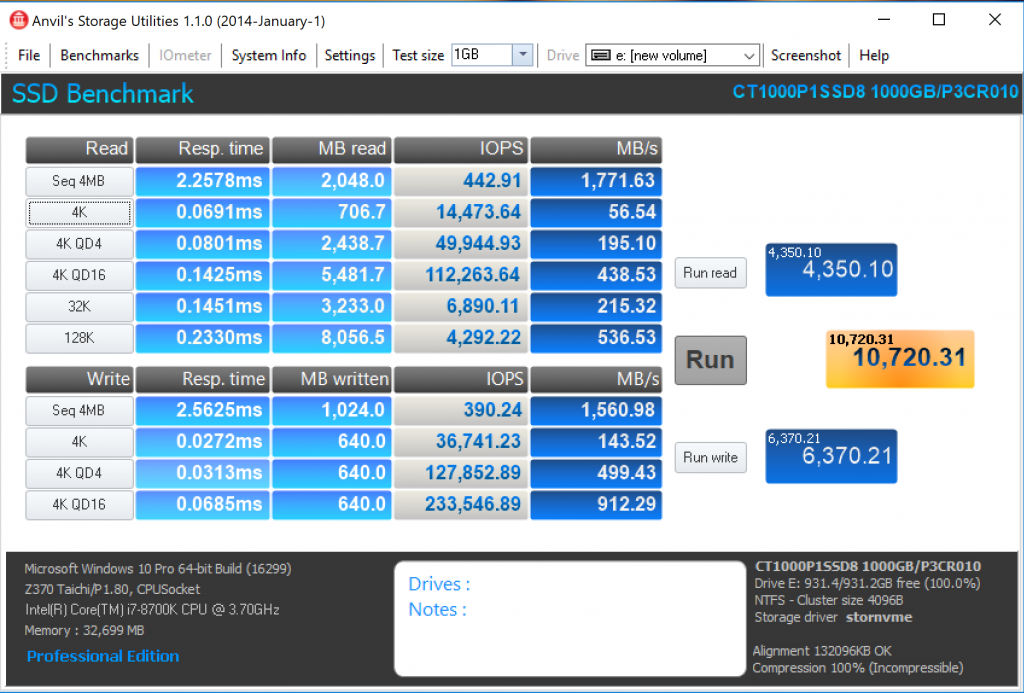 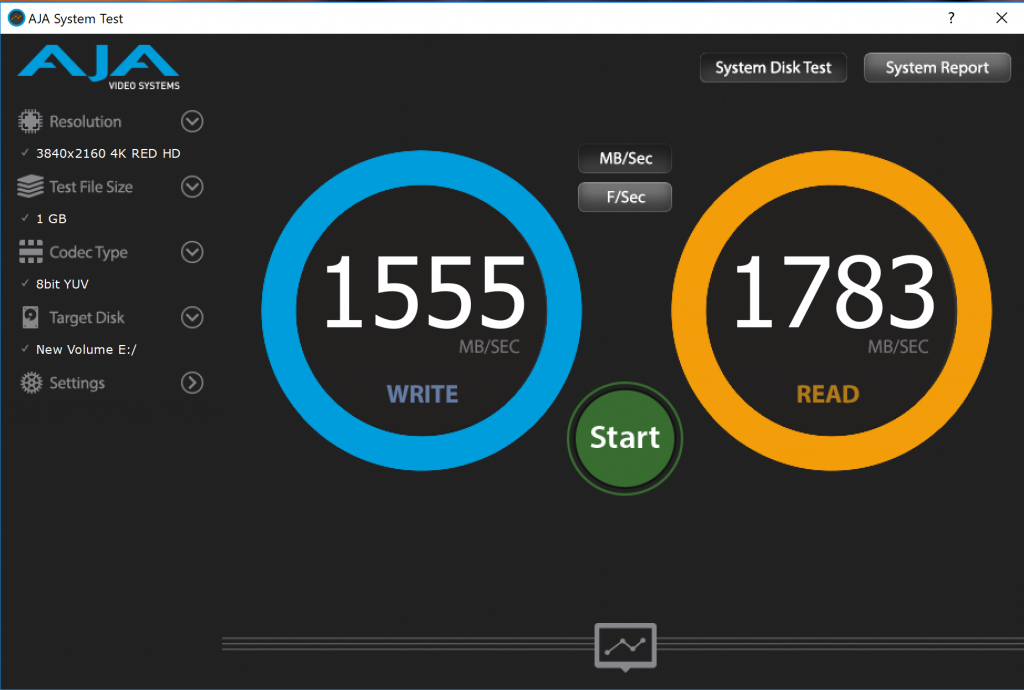