Some time ago, we posted our review on the newest storage media to hit the consumer as of late, the Lexar Professional 256GB CFexpress Type B Card.  At 1750MB/s read and 1000MB/s write, this storage media is pretty much the fastest there is for its size. It comes with a limited lifetime warranty, and at the time of our review, it had been released in capacities from 64GB to 256GB…with 512GB to be introduced sometime in the future. 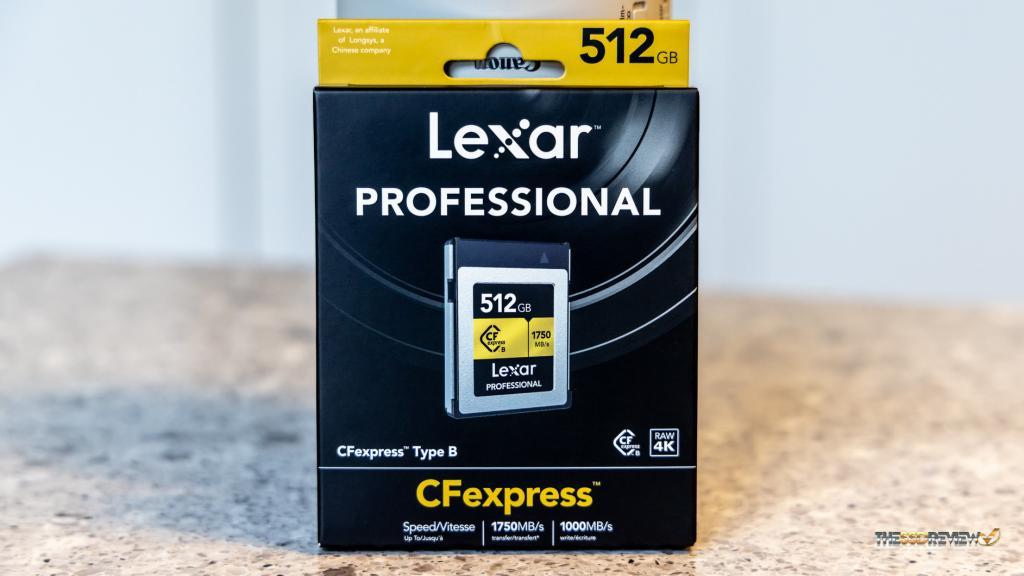 In our first report, the Lexar Professional was proven to be the fastest CFexpress media we had tested with respect to sustained write speeds, a performance variable that became front and center with the release of the Canon EOS R5 Mirrorless Camera.  The importance of this was the fact that the R5 is the first consumer camera that records RAW 4K and 8K video, as long as the sustained write speed of the CFexpress card in use was over 325MB/s. Some cards did not meet that threshold.

Understanding sustained write speeds is rather important, as it is a totally different method of measurement than the standard advertised read and write speeds typically used to sell storage.  In other words, we had no clue as to whether the card would be good enough for the R5 as manufacturers were not testing or displaying sustained write information on their cards. That’s where we come in.

And then there is the issue of transferring that data from the card to your PC.  The typical ‘consumer level’ medium is through use of a external CFexpress 10Gbps reader, such as the Lexar CFexpress Type-B USB 3.1 Reader found here.  The difficulty that we initially had with this, of course, was that we could not test CFexpress cards at speeds any higher than 1050MB/s, although they were advertised as high as 1750MB/s.  Besides, doesn’t it make sense that we would want to move data as fast as possible?

And Lexar pulled through again, creating a PCIe 3.0 CFexpress card reader that would read (and test) CFexpress cards at their described read and write performance speeds.  Remember though, sustained write speeds have become especially important, and are not typically identified through our normal test regimen.  We had to find a way to do this separate to our other testing methods.

Getting back to the Lexar Professional CFexpress card, we have already mentioned that this is a NVMe Type B class CFexpress card, availably in capacities from 64GB to the 512GB sample we are testing today, and that this card comes with a limited lifetime warranty.  Checking Amazon, it is also priced at $599.99.