For our final test we will be taking a look at the ADATA XPG SX930’s power consumption.

To test the power consumption we have the drive connected to the system as a secondary drive. To record the wattage, we use an Amprobe AM-270 multimeter connected in line with the 5v power on our SATA power cable to the drive. The multimeter records the min/max amperage draw from the drive over our testing period.

We also record the drive’s sequential and random read and write power draw using Iometer. We then take the values recorded and calculate the wattage of the drive. Some of the results may seem high compared to a standard notebook HDD because as these are peak values under load. When we see average power draw, SSDs are still more power efficient because they only hit max power for a short period of time. 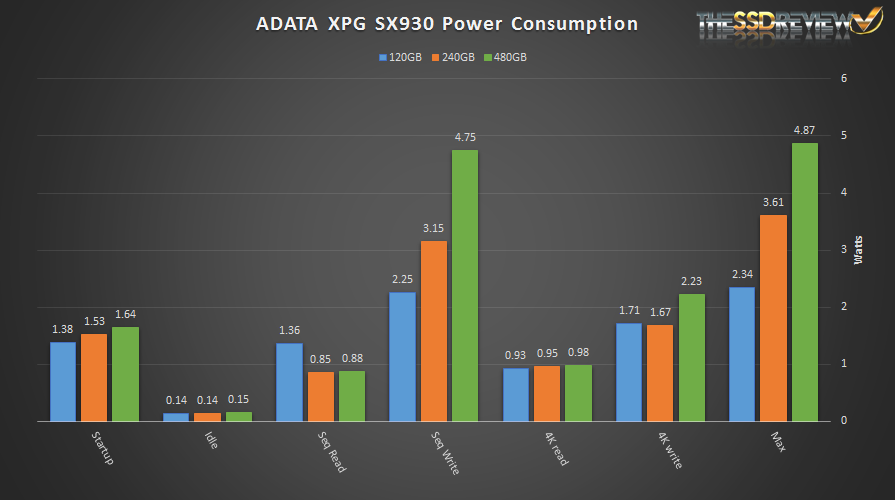 The SX930 is rated for 0.33W active and 0.14W in slumber mode. Taking a look at our results it seems that the idle power consumption rating is on point. One peculiar result we see is that the 120GB model consumes a bit more during sequential reads than the higher capacities. Read workloads show off low power usage while write workloads start to show off much higher consumption with 480GB model consuming almost 5W during sequential writes.

Okay, so now for the conclusion. The ADATA XPG SX930 is a good drive at a mainstream price point. In today’s review it was able to live up to its rated specs of up to 550MB/s read and 460MB/s write. 4K performance was good as well and controller temperatures during use were acceptable. Its PCMark Vantage results were on point with many other high performance SATA SSDs. During PCMark 8’s extended test the 240GB and 480GB SX930s performed very well during the recovery section, however, the 120GB model was lacking behind. During our power testing we seen that the idle consumption was on point for all capacities, however, overall peak power consumption is a bit high compared to competing SSDs. Thus, this drive may be a bit better suited for a desktop system rather than mobile. 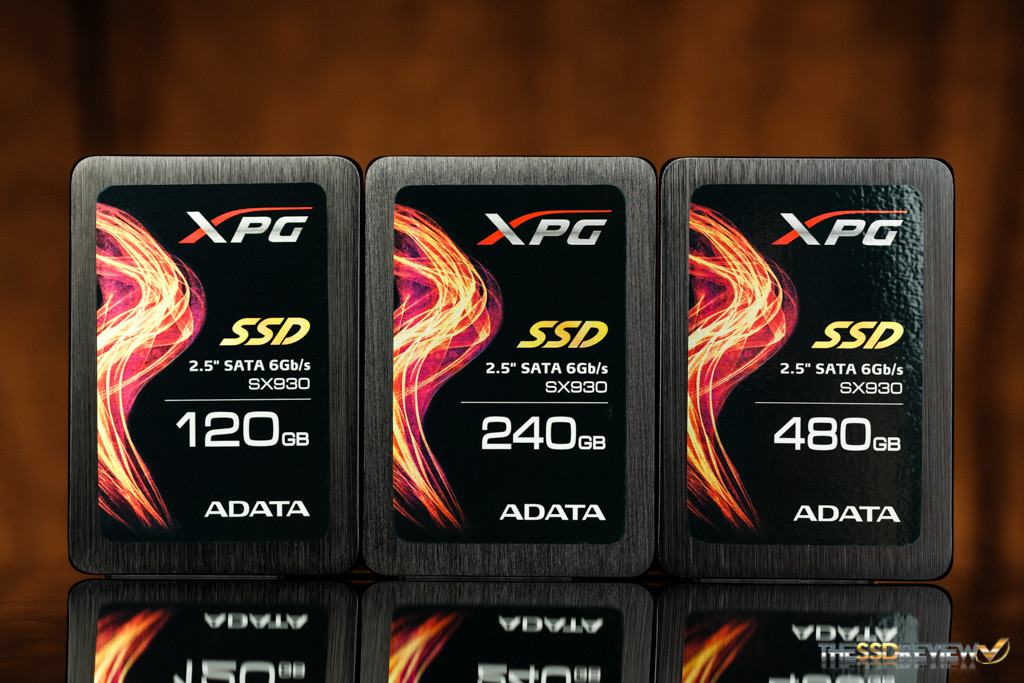 Overall, like many other SATA 6Gb/s SSDs these days, the XPG SX930 doesn’t really stick out from the crowd, but it is still very good nonetheless. Only coming in capacities of 120GB, 240GB, and 480GB is a bit disheartening, but, we won’t take away due to that. The majority of sales in the market are still of lower capacity drives because of their cheaper prices.

At the current street prices of $65, $110, and $200, it is priced competitively, in line with that of the very popular Samsung 850 EVO. What is great is that it comes with a 5yr warranty, has higher binned MLC NAND, and comes with a decent accessory package. Most of the competition in this category only come with 3yr warranties and are bare bones with maybe a 2.5mm spacer.

So, if the ADATA XPG SX930 looks like a drive you would like to incorporate into your current or next gaming build, it wouldn’t be a bad choice. It offers good performance, looks great, and comes at a fair price.

Check out the ADATA XPG SX930 on Amazon Today! 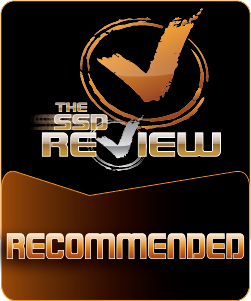 The ADATA XPG SX930 delivers great speeds of up to 550MB/s read and 460MB/s write with the newly adopted JMicron JMF670H controller and high binned 16nm MLC Micron NAND. Designed for gamers and overclockers in mind, the SX930 should prove to deliver enough speed for almost anyone.