NGFF stands for ‘Next Generation Form Factor’ and was a working name for the new generation of PCIe solid state drives, now affectionately known as M.2 SSDs. While many imagined the M.2 to be industry standardization for mSATA and similar small SSDs today seen in ultrabooks, a closer look at PCIe demonstrates that unbelievable performance will soon be seen in a M.2 design even smaller than mSATA.  Having sat with just about every SSD manufacturer at countless tech events this year alone, I can relate that initial predictions of 500MB/s performance for M.2 drives have now grown to unbelievable speeds of 1800MB/s. 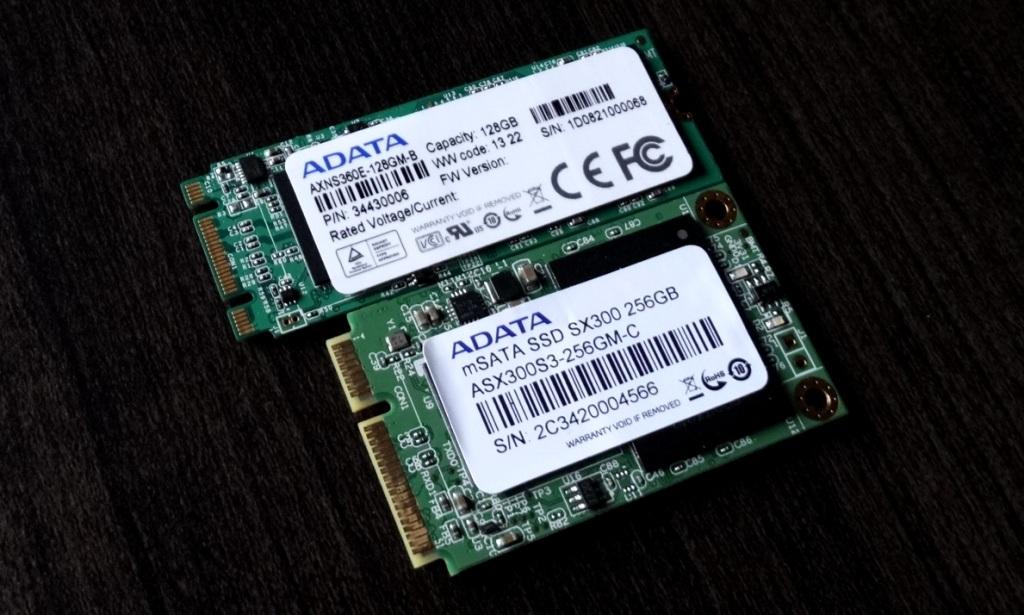 Looking at this from the most rudimentary viewpoint, a laptop today is much lighter, smaller, cooler, quieter,  and faster than that of only a year ago, the result of flash technology and SSDs.  Adding M.2 storage to the mix, vice SATA 3 which had a performance bottleneck at just above the 500MB/s mark in data transfer, today’s MacBook Air is a shining example of what can be accomplished with it’s 12+ hour battery life and 800MB/s transfer speeds.  As much as I don’t like to admit it, Mac jumped way ahead of the pack in this storage game, even beating Samsung through use of Samsung’s own hardware!

Today, we are going to examine the ADATA AXNS360 M.2 128GB SSD, and we are only the second website that I am aware of to actually get a M.2 SSD in their hands for preliminary review; the first being with my industry nemesis (meant in the best light) who even I have to admit is on his game when it comes to NGFF SSDs.

The ADATA AXNS360 is not available at this point and time, nor will one find any specifications to help them along with respect to the drives configuration.  The form factor is brand new, the memory is branded and not identifiable and the only component of familiarity is LSI SandForce’s SF-2281 flash storage processor (FSP)…well almost.

This particular FSP is the first we have ever pictured in an actual SSD and is Revision B of the SF-2281 which provides for a longer battery life in laptops.  Although not proven first hand in the wild just yet, the SF-2281VB2 controller is apparently capable of a significantly higher standby and battery life when tied into DEVSLP in new Haswell based systems.

Having the ADATA AXNS360E M.2 SSD in hand, our next task was to obtain a hardware configuration capable of displaying full marks for this drive.  Considering the technology is so new, there aren’t any M.2 adapters available just yet, and the ASUS Maximus VI family is the only motherboard manufacturer to encorporate a M.2/802.11ac combo in their packaging.