Is Apple’s 2013 MacBook Air the Absolute Best and Untouchable by Ultra Standards Today?

Not so long ago, I was the leader of the pack when it came to speaking against the Mac crowd.  I couldn’t have spoken enough about such things as Mac pricing, Apple’s proprietary nature when it came to upgrading with their ‘return and replace for an arm or a leg’ SSD upgrade, or even how OSX just wasn’t an easy OS to learn.  Let’s face it; the Mac was a very expensive and niche product, well out of the reach of the typical consumer.  And then something changed… 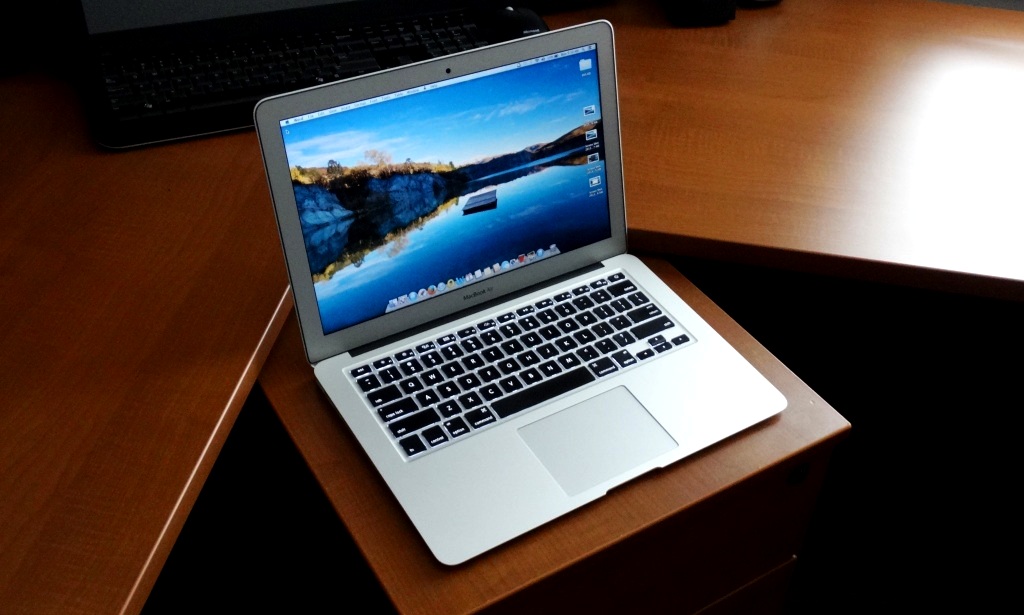 Apple followed a new path with the Mac family, the most obvious changes reflected in pricing and the fact that they have created a product competitive enough to lure PC lovers to the dark side.  To add to this seemingly ‘Mac daze’ that I found myself in, each and every MBA contains BootCamp software, along with easy to follow directions that allow the user to install a copy of Windows right there beside OSX.  The anti-Mac stance for the PC Guy just changed a bit.     MBA Price Check

I am an ultra nut!  My first system worthy of mentioning was the Dell XPS M1210, followed by the XPS M1330 in 2007 (which I still have by the way), a ton of trial laptops in between, the Toshiba Portege Z830, several Samsung Series 9 ultras, the Acer S7, the 2012 MBA and now the 2013 MBA of which I am compiling this article on as we speak.  Yes, I actually choose typing on this to the several desktop systems in my office as well.  I am on a constant search for the best ultra as we (my ultra and I) spend hours communicating back and forth each and every day, much more than I do with my wife actually and that’s a bit unsettling.

MAKING THE CASE FOR THE 2013 MACBOOK AIR

If you are in a real hurry, let’s cut to the chase.  Looking at performance and performance alone, the 2013 MBA can push up to 800MB/s MPCIe SSD data transfer rates, over 3X faster 802.11acn Wifi speeds, and is capable of giving you up to 12 hours battery life.  Those three things alone are not matched by any other portable (much less ultra) system in the world and that doesn’t include the fact that the MBA has ThunderBolt and a magnetic power adapter, eliminating the possibility of breaking the adapter while the system is in your lap. Cap these characteristics off with a starting price tag of $999 and Apple seems to have reversed the pricing model displayed only a few years back.

The 2013 MBA consists of a unibody design and its aluminum finish never seems to show finger residue which is a sharp contrast to the Samsung Series 9.  Around the bottom of the lid is a rubber gasket that prevents metal on metal contact and future damage to the surface, and even the screen.  As much as I like the Toshiba Z830, this type of wear became very evident after the first few weeks of use and is common with many laptops today.

I have purchased no less than 7 replacement power adapters over the years as my family uses their laptops everywhere except on a desktop so it seems. Apple’s MagSafe 2 adapter simply connects to your MBA magnetically and there is no connector to bend or break.  This adapter can be used at it’s normal 6 foot length or an standard adapter added which allows for a total 12 foot cord.