As always, however, there are some caveats. For example, those with oversized power supplies (Antec Quattro 1200, etc) will not be able to use the fan mount at the bottom of the case, as it will be blocked. Also, even though the vast majority of video cards will slip into the chassis quite nicely, there will be certain corner cases in which a graphics card wont fully fit, although this mostly applies to those utilizing quad SLI or Crossfire configurations (i.e. using longer cards). Finally, it would be nice if the top fan mount supported more than one size. Fortunately, these are relatively small issues that wont impact the bulk of potential buyers who would be interested in this enclosure, with most of them likely finding that this is one of the better purchases theyve made in a long time. 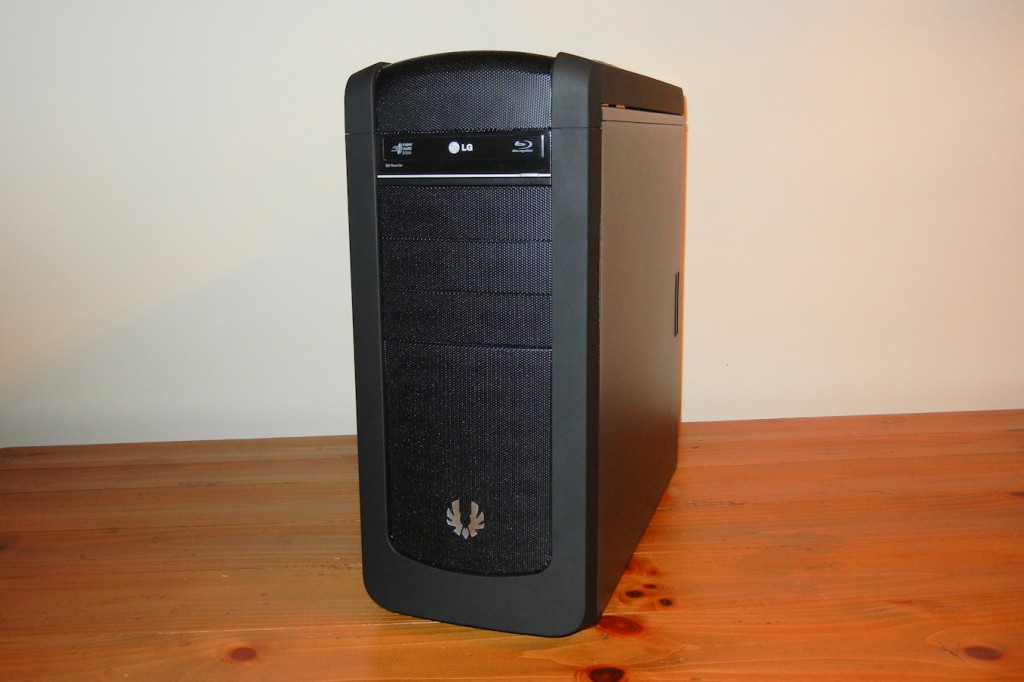 Overall, when it comes to the Raider, it seems that BitFenix has a real winner on its hands. From the velvety smooth coating to the capacious case interior, to the LACK of dizzying light displays, the Raider appears to have all the makings of an ideal entry, and in just the right amounts. Aside from a few minor issues, the Raider really can offer something to just about everybody. The only question at this point is how well it can compete against the competition.

With its dignified design and enthusiast oriented engineering to back it up, I cant imagine the Raider will face any imminent difficulties when it comes to capturing consumers hard earned money. Indeed, in many ways (that are to its advantage), the Raider really does do away with the established set of criteria, paving its own path in a market which in recent times seems to show a greater tendency toward convergence than anything else. By slighting the status quo, the Raider may have a significantly greater chance of scaling the mountain that is the enclosure market than its more conspicuous contemporaries. With its dashing design and unadulterated usability, this marauder looks to stay true to its namesake and the BitFenix Raider is definitely a highly recommended computer chassis.