During our runs of PCMark Vantage the OCZ VX500 averaged 78K points across all capacities. This ranks the VX500 among many of the mainstream SSDs in the market. Most speeds were in the 300-400MB/s range. Let’s move onto our PCMark 8 testing to see how these drives differ. 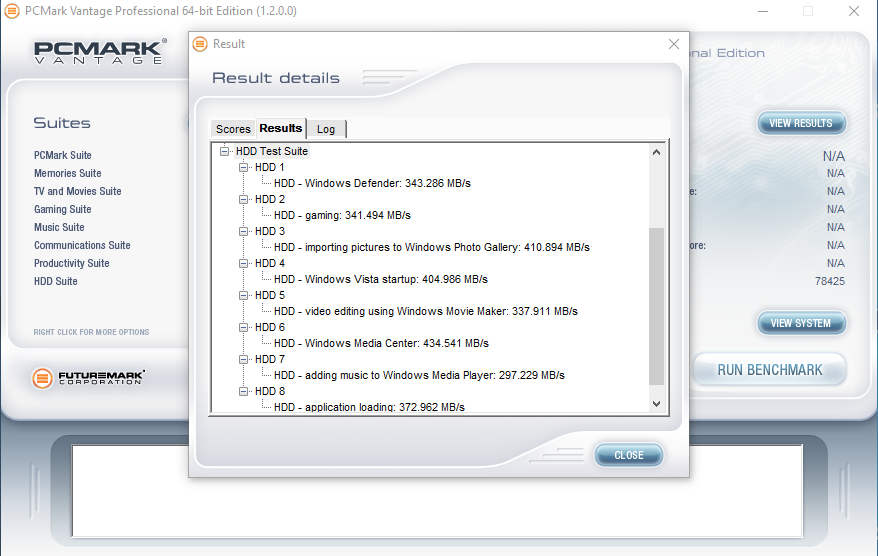 In this test we can see that the steady state total performance has slightly suffered with the transition to the new architecture, however, while it has suffered in comparison to the old product, its performance is still very good overall. The performance is in line with many other mainstream contenders and the latency is also very well controlled. The 1TB and 512GB models also boast very good average bandwidth metrics and are among the best during the steady state phases. In the recovery phases the average bandwidth is slightly below the 250MB/s mark, but that is a very good result.