We begin delving into the difference between FOB (Fresh Out of Box), Steady State (SS), and 20% over provisioned (OP) execution for this battery of tests.

FOB testing consists of an 8GB LBA. The Steady State testing is conducted at 100% fill capacity, and utilizes full span writes. This is truly the torture test and gives an accurate picture of the SSD under the most demanding circumstances. Being a worst-case scenario, Steady State should be received as such. The  20% OP testing consists of 20% of the drive being left unformatted. The formatted region is filled to capacity, and written to full span. This provides results consistent with an optional performance boost for users.

The Steady State compressible 4K writes top out at an impressive 53,365 IOPS at QD64, while the incompressible comes in at 10,215 IOPS for QD32. As we can see by the “OP Com(pressible)” and “OP Incom(pressible)” fields, there are huge gains to be had from leaving some extra unpartitioned area. For heavily write-intensive incompressible workloads, a little bit of tuning can go a long way, raising the bar up to 15,335 IOPS. Even with compressible data, OP raises the Steady State performance up over 60,000 IOPS. 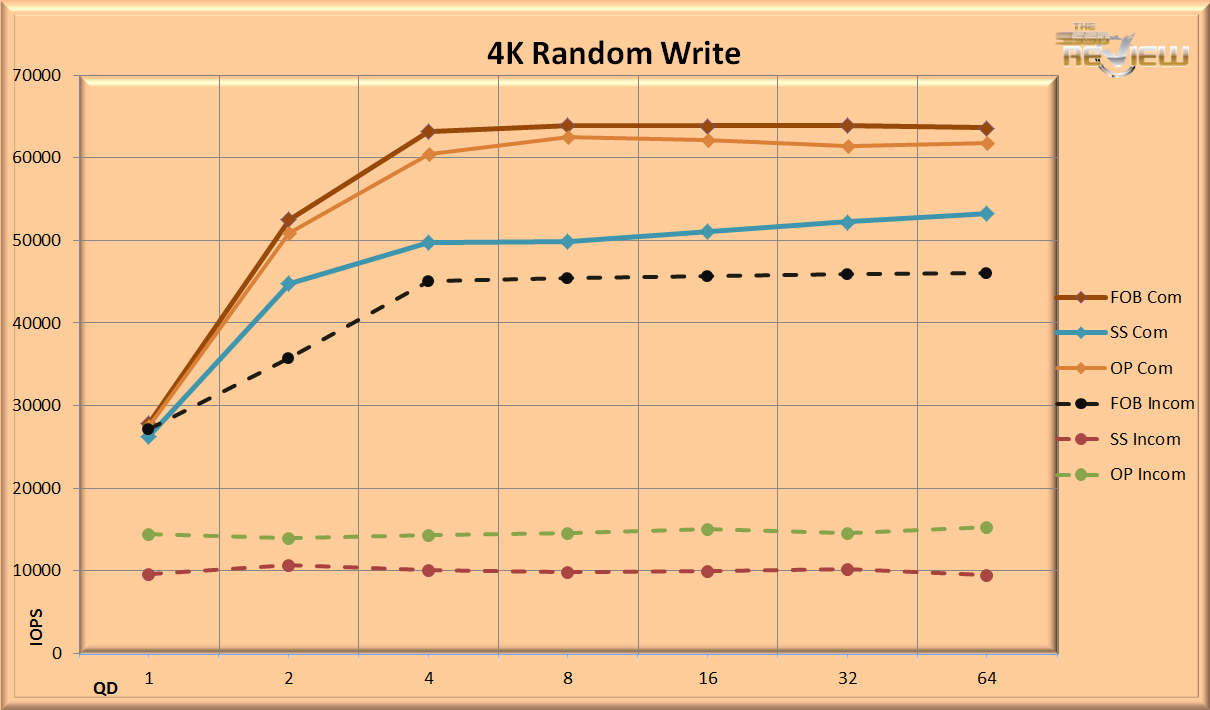 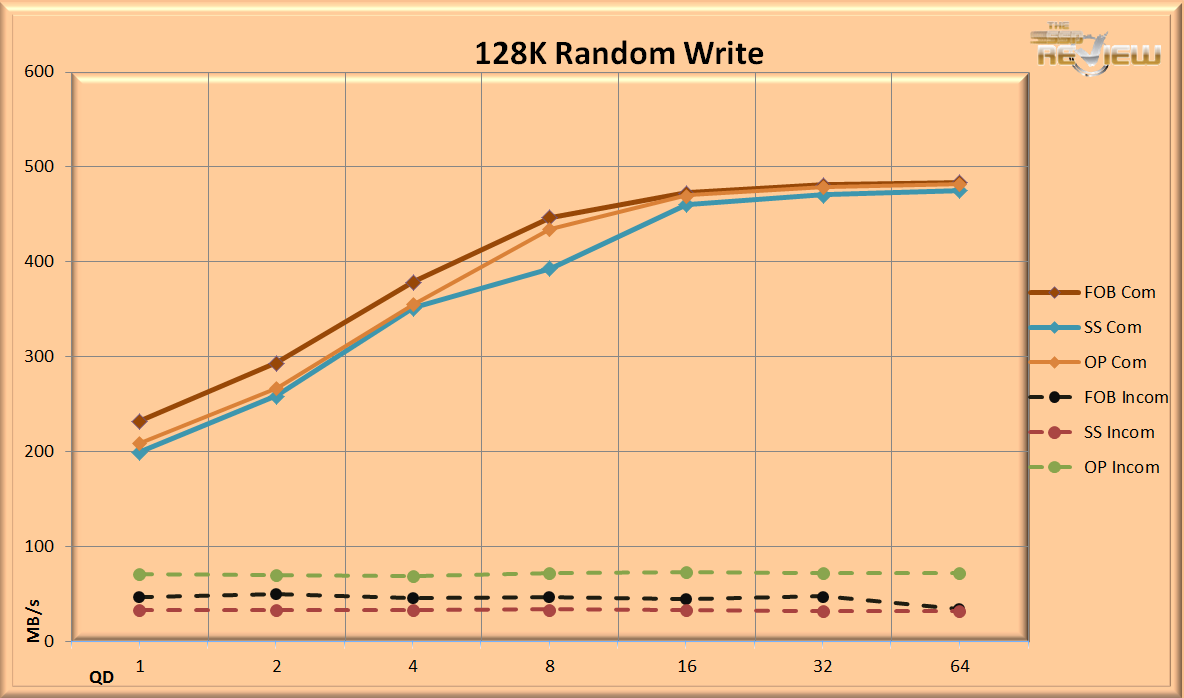 Power consumption is always a big deal in the server environment for several reasons. Providing power, and redundancy for that power, is a very expensive proposition and the highest ongoing expense for any enterprise application. Power consumption also equates to heat production, which in turn requires more power to effectively dissipate via active cooling solutions.

Two key measurements are most often mentioned when discussing the power requirements of any Storage device, that being idle and start-up power consumption. Idle highlights the theoretical minimum power draw, while start-up can represent the other end of that spectrum. The Idle power draw comes in at 1.89 Watts, and the startup power draw is very low 2.71 Watts. The Idle power draw is a little high, as many SF designs are, however this SSD will spend very little of its time in an idle state. 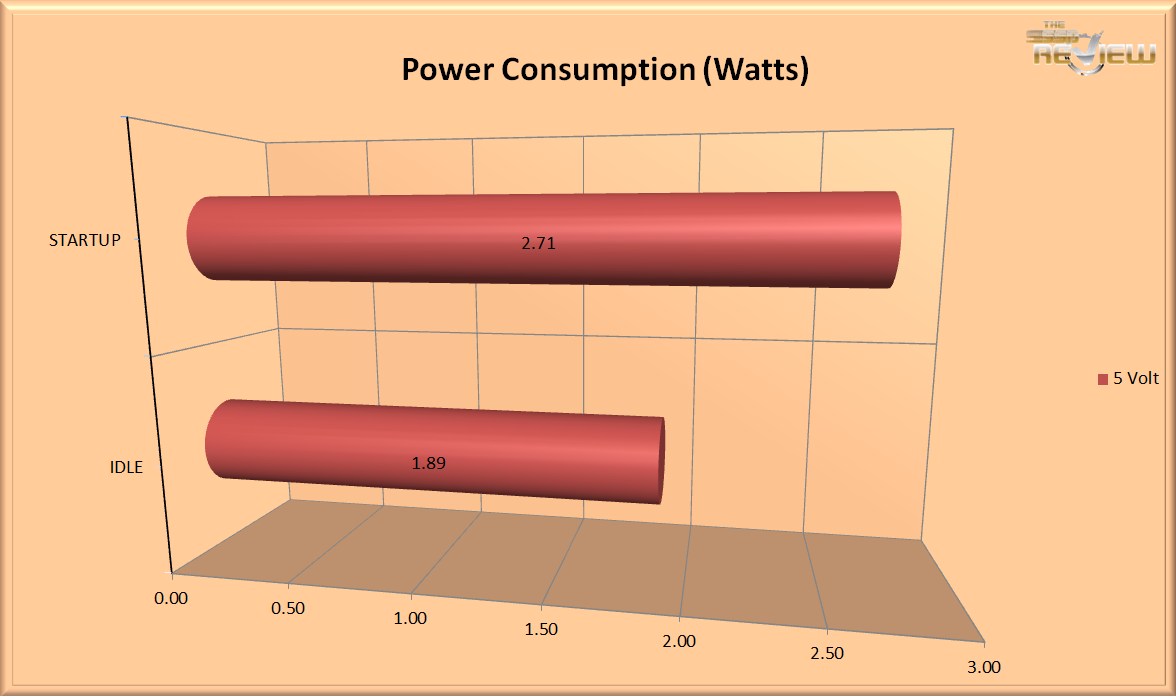 We can observe the power consumption over a wide variety of our tests, with the mixed read/write workloads coming in with the highest values. 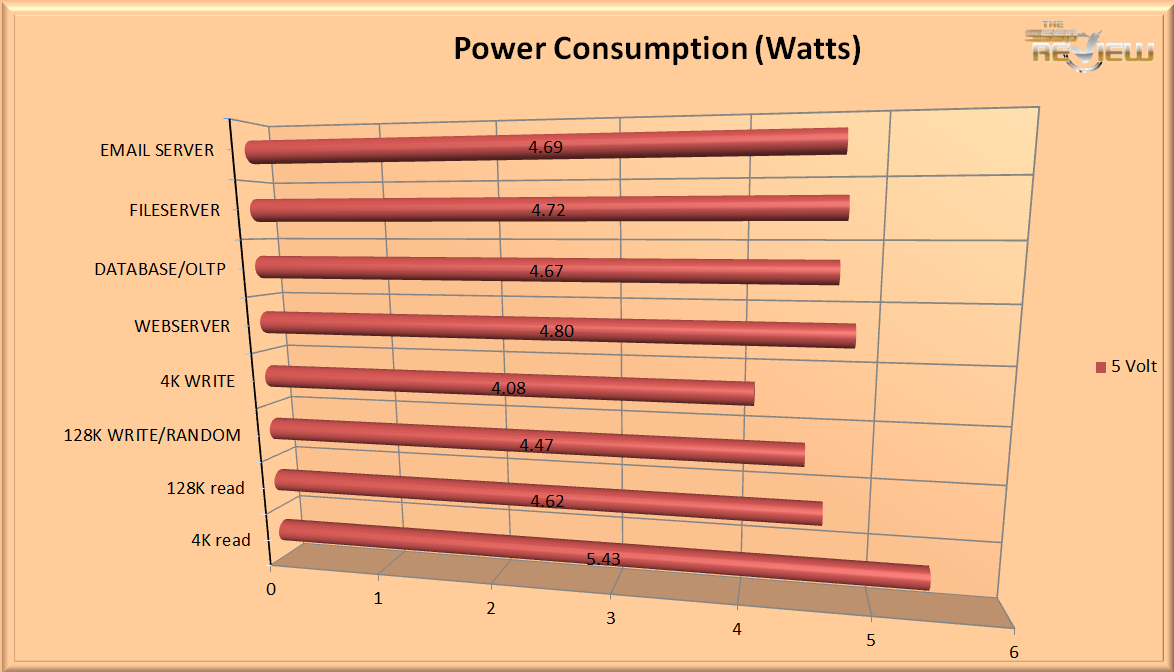 Finally for the power and heat category we will compare the heat output. These measurements may not be totally accurate for this device, as usually there is thermal material included on each NAND package, which would result in lower overall values due to better thermal dissipation. We measured with a digital temperature probe attached to the center of SSD case. Values are entered as a T-Delta to the ambient temperature recorded, as there were slight variations in ambient temperature over the course of the testing. Note how closely the heat output matches the power consumption in the chart overhead. With the idle value removed, which is not on the large power consumption chart above, these charts mirror each other closely. 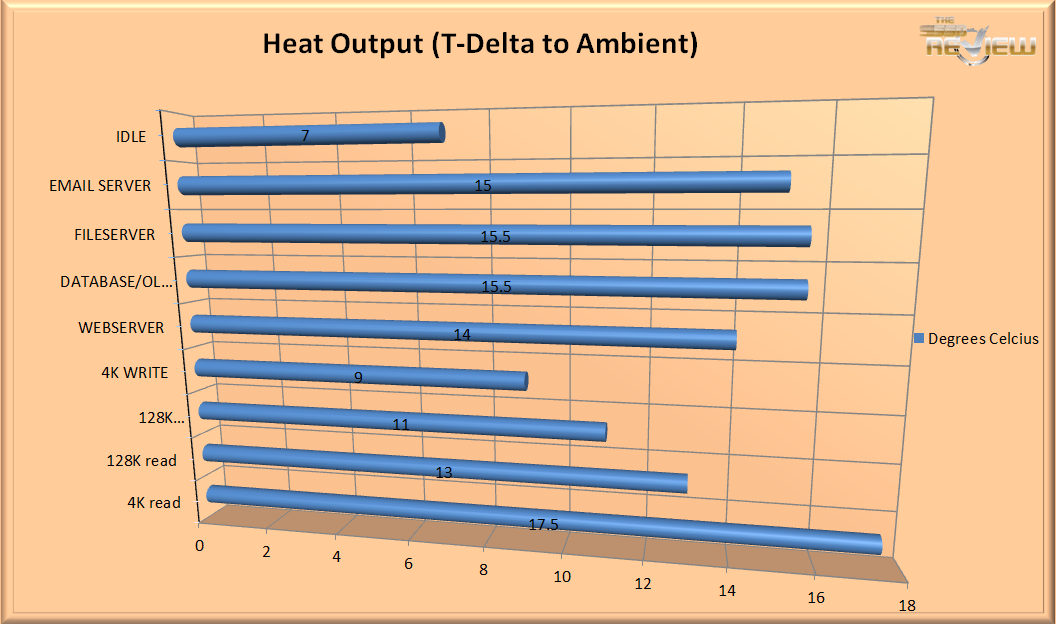 This report dates back to 2012. SMART is no longer a company. The reviewer, Paul Alcorn, was and remains to be one of the best storage evaluators in the industry.