OCZ set out to put a slightly different angle on the Vertex 3 by creating a MaxIOPS version with increased IOPS for ‘applications that require a higher aggregate workload and increased throughput’ and, through our testing we have shown that they have done just that.  Through benchmark software, we have demonstrated that there is as much as 3 times the throughput at the 4kb and 512b random access levels.  As much as we never really thought it possible, the Vertex 3 Max IOPS has topped what we considered to be one of the best drives on the market today. 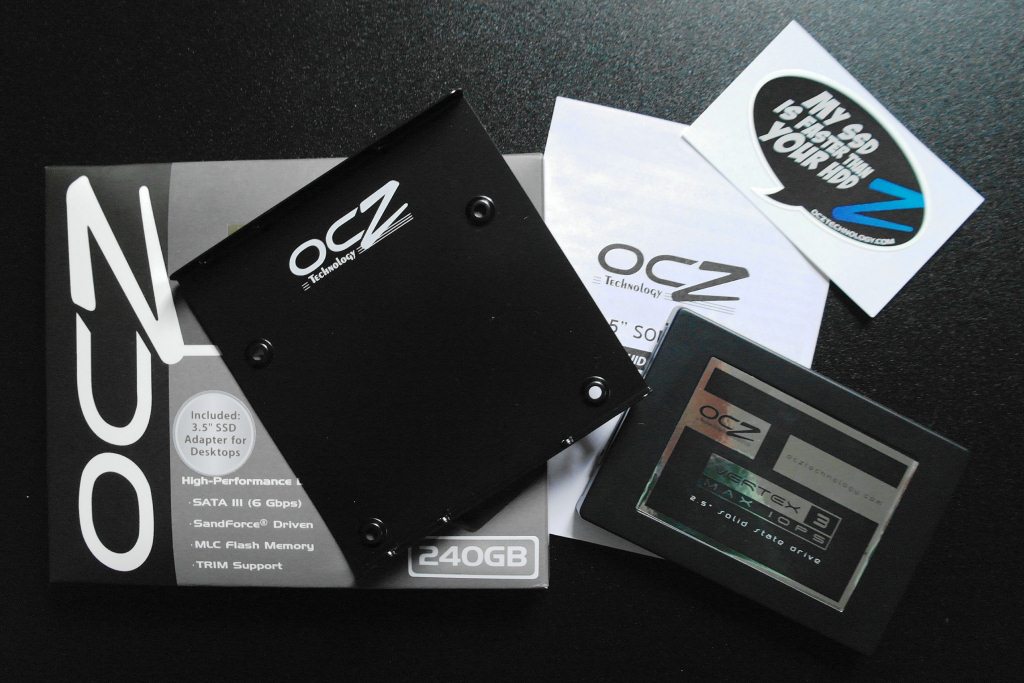 The question then turns to the consumer who want to know the differences between the two and whether it would be worth the upgrade.  First off, in checking prices, there is only a $10 dollar difference in the 120GB and a $20 increase in the $240GB Vertex 3 Max IOPS…if you can get one.  Thats right folks.  Retailers can’t seem to keep up with the demand for the Vertex 3 and the same can be said of the Vertex 3 Max IOPS.

We can foresee retailer gouging in the near future as a result of demand and availability and might suggest that, if your walking the fence now, jump and get the drive.  If I had the Vertex 3, there is absolutely no reason for the upgrade as both are virtually identical in typical consumer scenarios but, if I were a new buyer, I might definitely jump on the Max IOPS simply because of the nominal price jump and the fact that even I am more comfortable with RAM that has a longer life cycle.  I will admit that I am also a sucker for the top dog on the block and am no different than many others.

In the end, I am granting OCZ the Editors Choice Award for the Vertex 3 Max IOPS but not for the fact that it is the best SSD we have tested to date.  Not this time…  OCZ has clearly earned this in listening to the consumer concerns of 2xnm NAND flash memory and responding with the new 3Xnm Toshiba flash, all the while maintaining a very close price point even though they are paying a premium in comparison of the two. 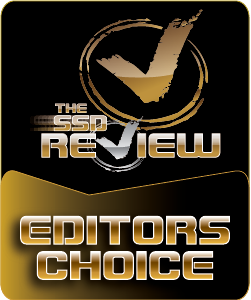