Perhaps the thing I have always liked about OCZ is their willingness to push ahead, and more often than not, in the face of adversity.  Their journey has not always been the smoothest, but the OCZ name has been synonymous with SSD innovation and they have advanced SSD technology further ahead than many might believe.  This is evident in the fact that OCZ has more SSD firsts than any other manufacturer in the industry. 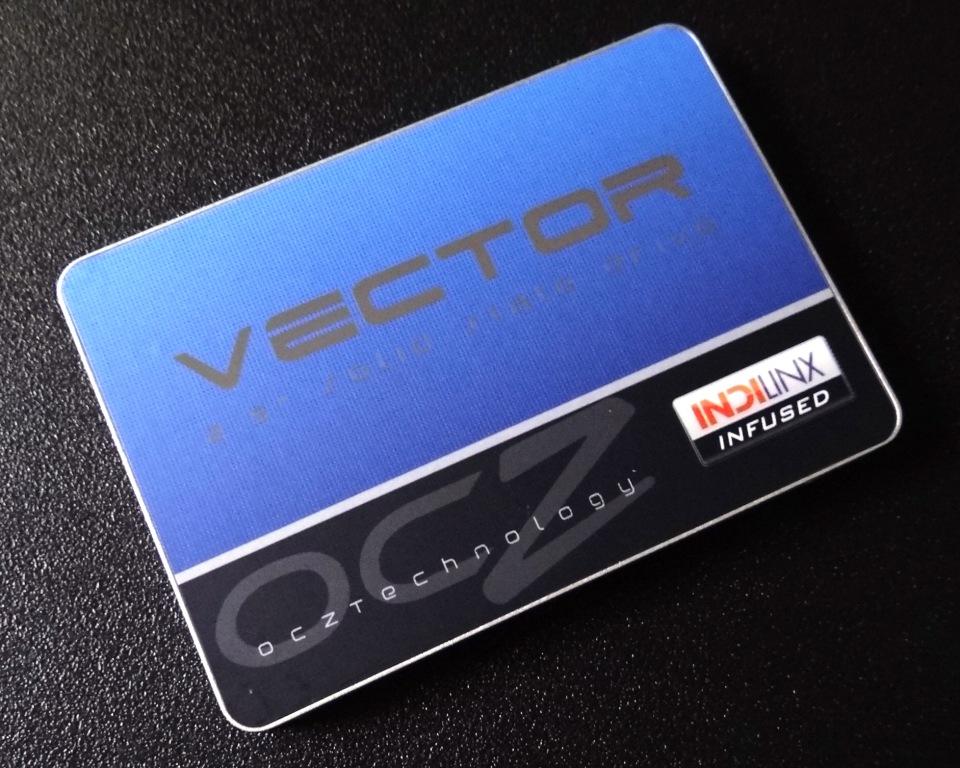 With the very sudden departure of Ryan Petersen, new CEO Ralph Schmitt brings with him a dynamic work ethic and a ‘buck stops here’ attitude that just might bring that opportunity to succeed much closer.

Many might think that the Vector was in play well before his  arrival, however, we might suggest that its late date of arrival is a huge first step for OCZ and is the result of a great deal of validation and justly so.

The Vector is Ralph’s first up at bat and this SSD becoming a hit is so much more than the success or failure of a single product; it is a huge step forward for the new OCZ business model.

Performance for the OCZ Vector is one of the highest we have tested to date.  It’s transfer speeds are both well in excess of 500MB/s and IOPS are only a hair short of the listed 100,000 IOPS spec.  Add to this a five-year warranty, along with a guarantee that each SSD out the door is subject to a mandatory burn in period and the Vector just may command some respect.  Sustained performance  along with an endurance guarantee are not much spoken of in the consumer SSD arena. 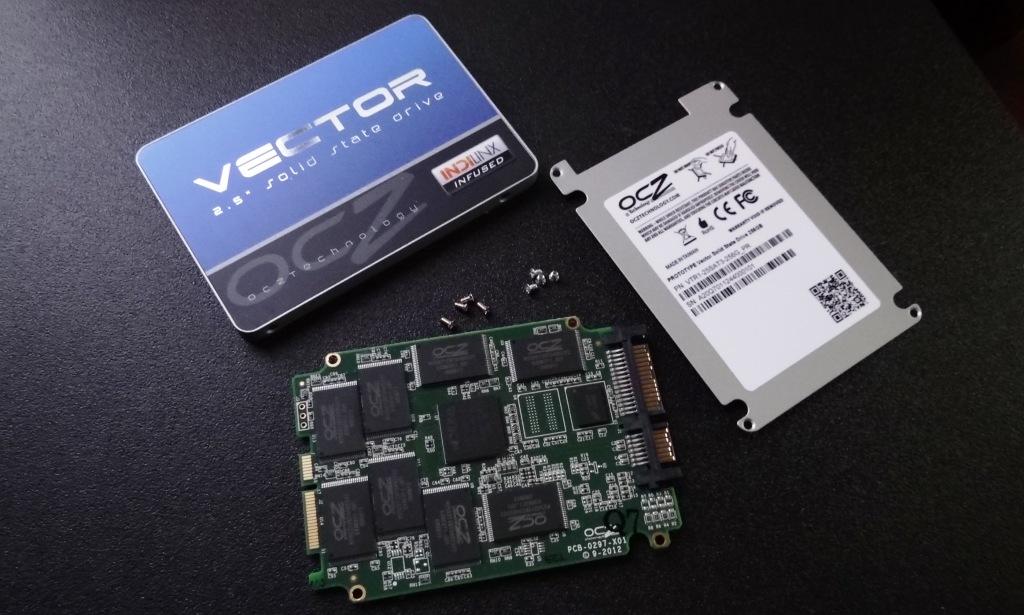 The only hiccup we can see might be that of the manufacturers suggested retail pricing model and that may be taken care of by the time we see the Vector released today, ‘suggested’ being the key word.  The only real competition for the Vector now is the Samsung Pro and both of these drives run neck and neck in performance and warranty.  Samsung may have the slight advantage of owning the fab and being able to control their final pricing a bit more but OCZ has made steps forward themselves and this just may be the making of great ‘storage wars’.

A sincere congrats to Ralph Schmitt, Indilinx, PLZ and OCZ as the teamwork is obvious in the composition and performance of the Vector.  As such, we are awarding the OCZ Vector our Editor’s Choice Award!