If there is anything we have learned about Micron/Crucial over the years, it is that they like to sit in the weeds.  Never really being the first to jump out with a new product, the Crucial norm is to slip a product into the market once the market has become comfortable at that level.  When considering the success Crucial/Micron has had over the years, we have always found this to be an unusual position.  This is especially so as of late with the success of Micron’s newest 176-layer TLC NAND flash memory which is being scooped up for some of the best SSDs around. 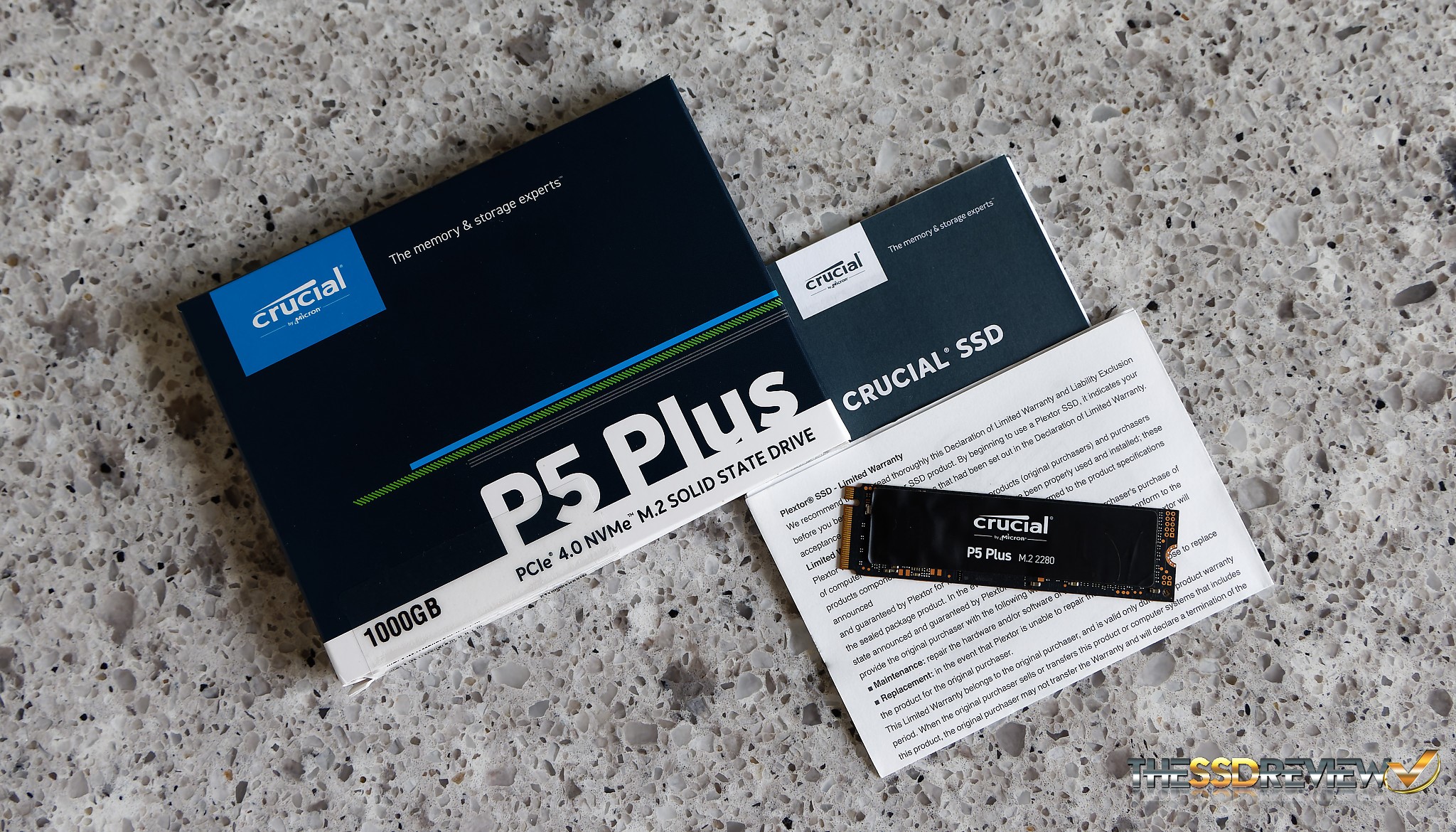 Crucial also provides an excellent SSD monitoring and maintenance tool called the Crucial Storage Executive which is available FREE from this link. This tool can assist with a wealth of tasks as shown in the menu of this picture below.