The OCZ delivers scores of 245K, 258K, and 269K respectively for PCMark Vantage! Almost all benchmark speeds here exceeded 1GB/s and reached just over 1.5GB/s in the Windows Media Center benchmark at the 1TB capacity. Performance was the worst in the Windows Movie Maker benchmark reaching 700-800MB/s across the capacities. Overall, these are all very, very good results! Let’s see how it compares to other SSDs in PCMark 8’s extended testing! 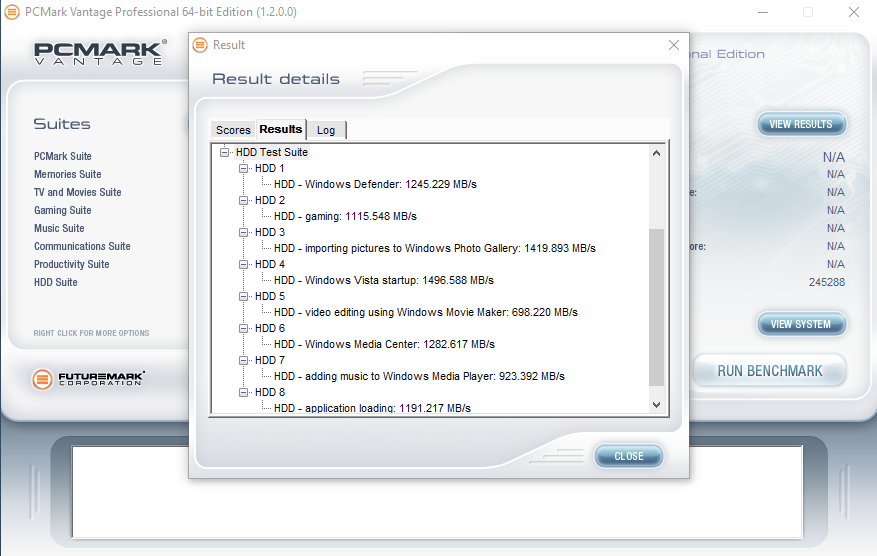 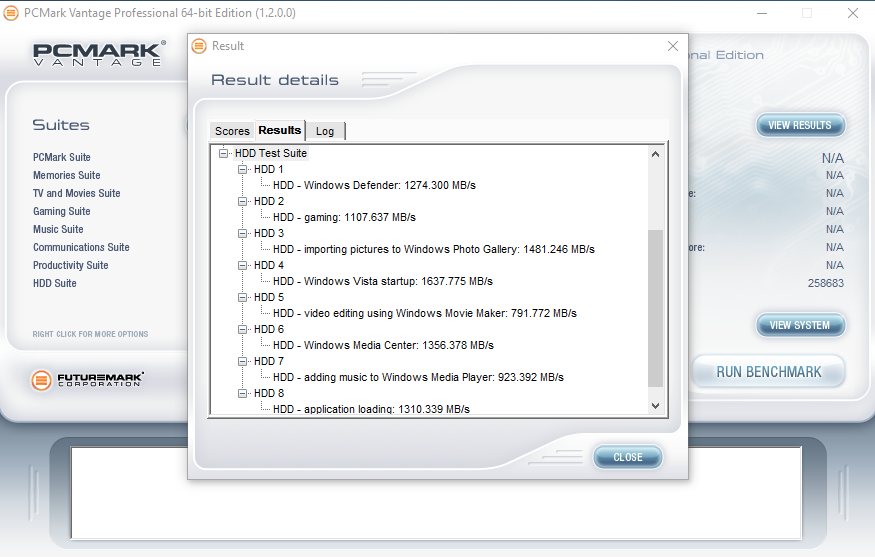 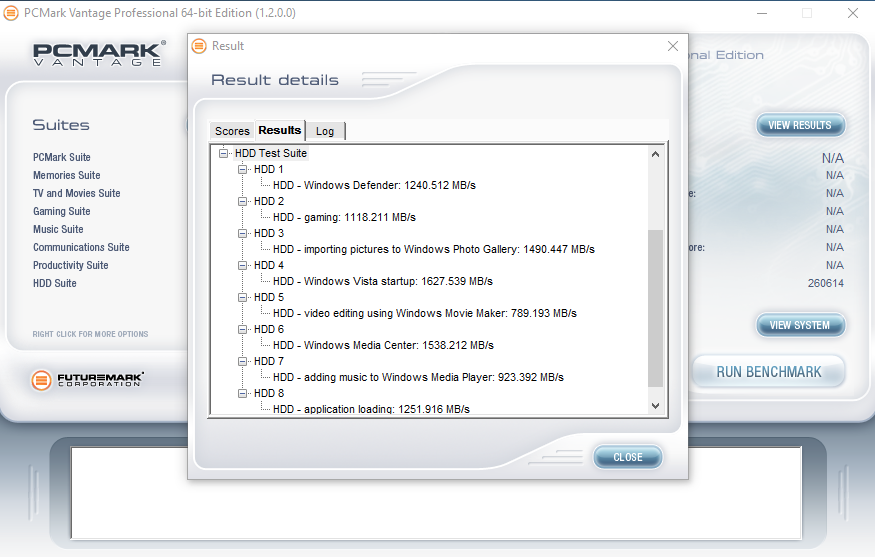 In PCMark 8’s extended test we can see that the RD400, again, does very well. Consistency is very good across the board. The 512GB and 1TB models beat out the Samsung 950 Pro 512GB in latency performance, though all are beat out by the Intel 750 400GB.  The Kingston HyperX Predator lags behind a bit compared to the rest due to its utilization of the AHCI protocol rather than NVMe. In terms of bandwidth, the Samsung 950 Pro is just barely the victor under heavy workloads and the 1TB RD400 takes the lead overall during the recovery section.