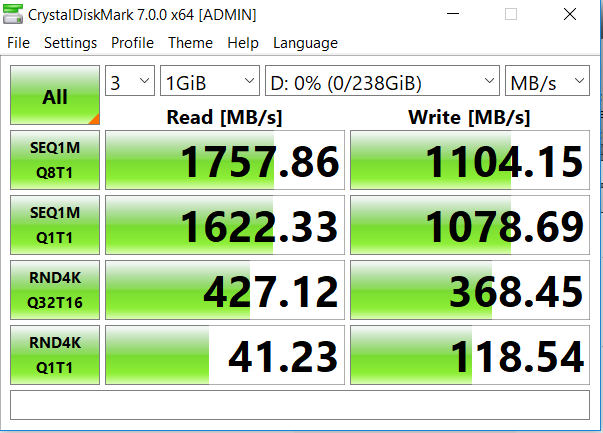 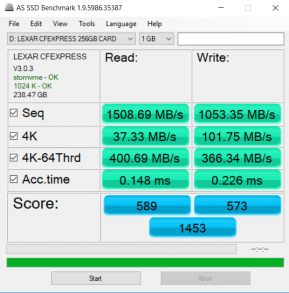 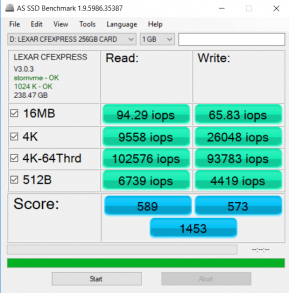 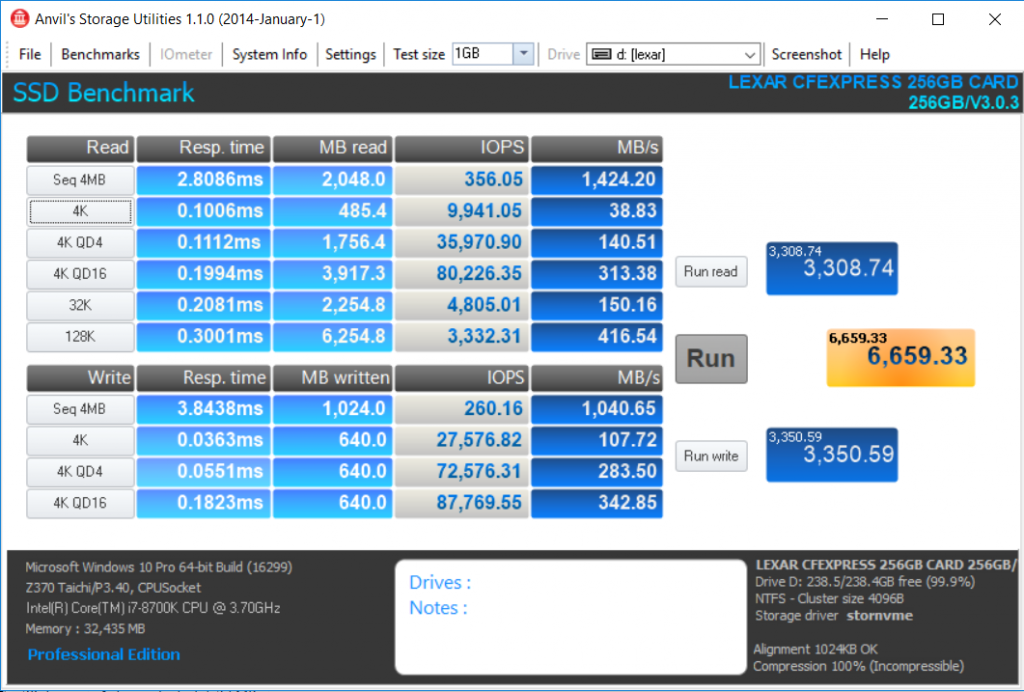 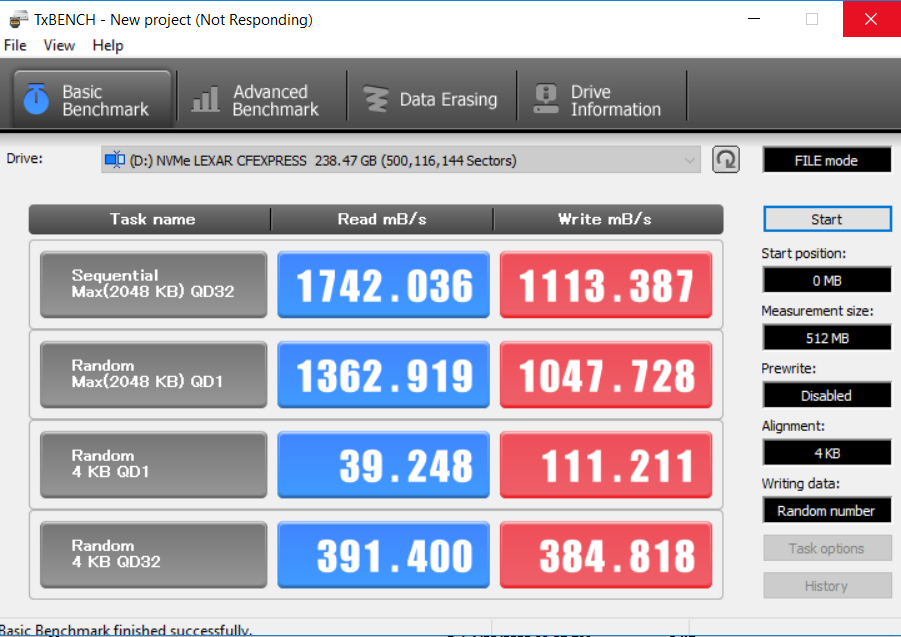 With today’s new cameras pushing the bar just a bit more, there is a new found need to understand thge affect that sustained write speeds have on a camerras ability to record and store digital media..  The Canon R5 is a perfect example because of its ability to film video in 8k and higher 4K resolution.  A card with low sustained write speeds simply will not keep up as that video data is being stored concurrent to filming.  For our testing today it is rather simple, in that, we compiled 45GB in 8K video files and moved them to the disk monitoring the speed..  To confirm this, we also did another transfer from location to location on the Lexar Proferssional and confirmed the exact same speeds……just over 800MB/s.. 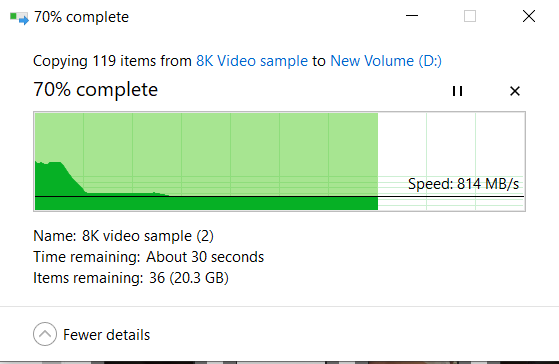 CF Express Type-B is still relatively new and it is great to see Lexar climb aboard and take the reigns with this new flash technology.  We can only hope that companies like Canon, Nikon, and Sony, along with a wealth of others, catch up and start to understand that increased camera storage speeds aren’t simply a nice to have; they are imperative to capturing the perfect shot, video and increasing workflow. 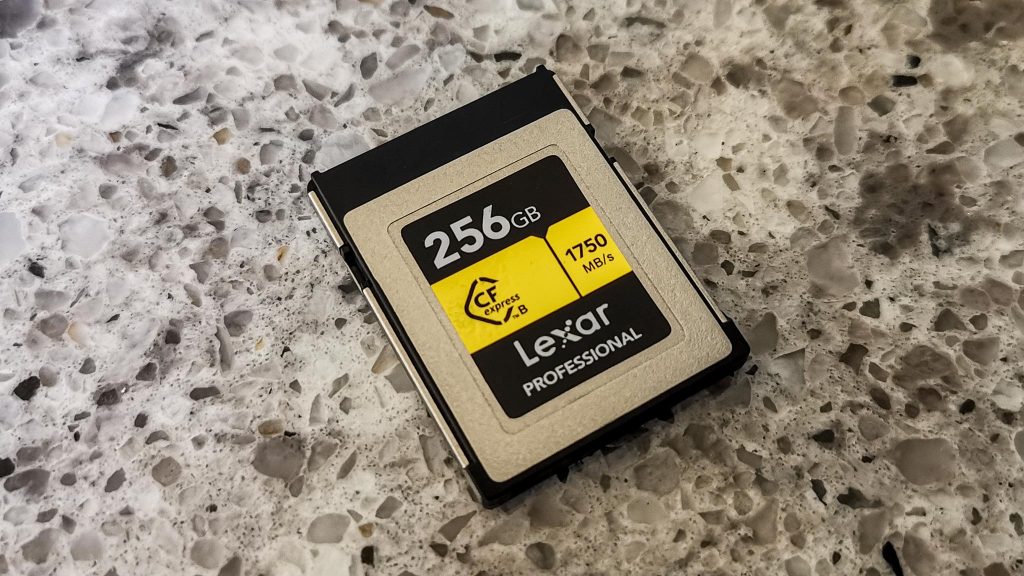 With respect to the Lexar Professional CFexpress Type-B card, its performance is solid and meets manufacturers specifications, Lexar shows you their confidence in their product with a lifetime warranty, and pricing and availability is much as we might expect for this new tech.  I happened to bring up to the wife that I needed a mirrorless camera and the Nikon Z7 would be a great platform to validate this card even further.  That didn’t go over to well.  Great card Lexar! 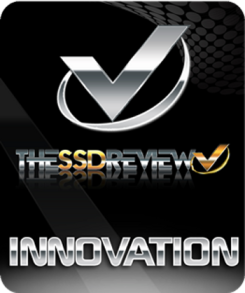 The Lexar Professional CFexpress Type-B Card is the latest and greatest in media technology, able to reach in-camera data transfer speeds of 1750MB/s...and with a lifetime warranty.