Toshiba is announcing that its non-encrypted HK4 SATA SSDs are to be utilized in select NetApp SolidFire® all-flash storage arrays that do not require encryption.  This will allow NetApp to broaden their offering and reach into new markets.  Toshiba is a key supplier of SSDs for NetApp SolidFire solutions, and today’s news reinforces Toshiba’s commitment to growth, and comes on the heels of an IDC market report naming them as the fastest growing storage vendor in 2016 in the $17 billion global SSD market segment, as we previously reported here. 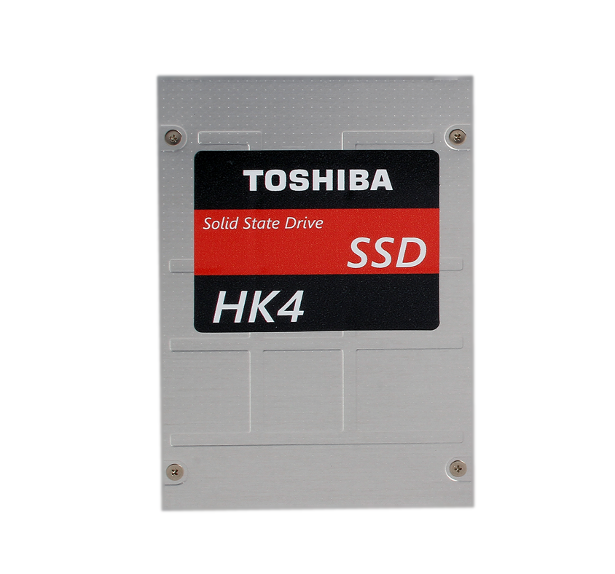 According to Daniel Berg, vice president of SolidFire Production Operations for NetApp, “Our customers require predictable and highly efficient performance; and they get that with Toshiba Data Center SSDs.  With the addition of Toshiba’s non-encrypted SSDs, NetApp SolidFire products can now address markets where non-encrypted drives are required.”

Jeremy Werner, vice president of SSD marketing and product planning for Toshiba, states that “Toshiba established its US-based Storage and Research Design Center to bring innovation closer to its customers like NetApp.  We are committed to continually offering NetApp a comprehensive portfolio that helps meet the evolving needs of their environment and customers.” 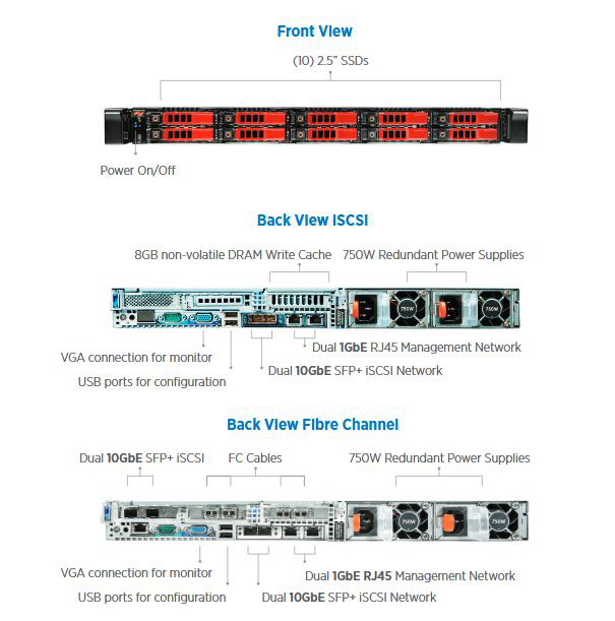