The Crucial M4 has recently been the poster child for high performance at low prices. We’ve been following the M4’s pricing for a while now, and recent sales have been dropping the Crucial well below the 1GB/$ range.

Idaho-based memory and storage company Crucial/Micron owns a NAND fabrication facility in Utah with Intel as partner. This gives Crucial incredible flexibility in both price and availability of higher-grade flash. Samsung, Intel/Micron, Hynix, and Toshiba/SanDisk each own fabrication facilities. All but Hynix manufacture their own drives, and presumably put the highest grade of flash in their own product before selling the rest on to other concerns.

If Marvell controllers with IMFT aren’t your favorite, Samsung’s home-grown 830 has been dropping into the $250 range for the 256GB, and a paltry $64 for the 64GB version. The 64GB 830 has the same number of dice as most ONFI-equipped models at 128GB, and as a result, it posts some very competitive performance at an astounding price. If SandForce is more your speed, Mushkin’s premium Chronos Deluxe 240GB is only $230 right now, a stellar price for a SF-2281 with premium Toshiba Toggle. 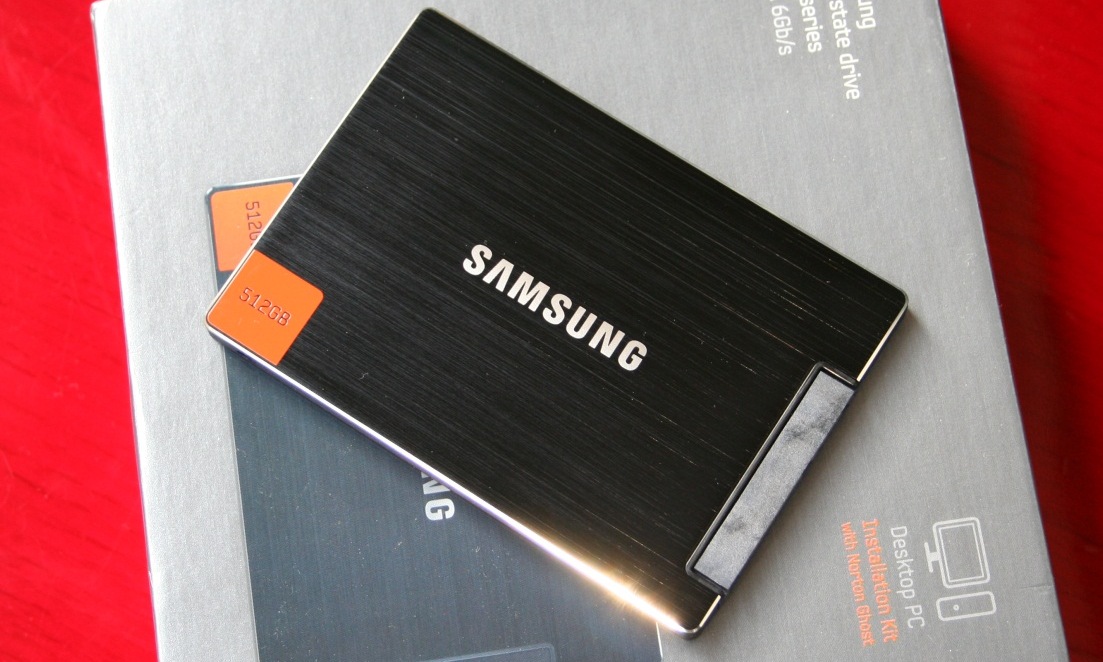 If you are looking to stay a head of the game…check this out!!!