SanDisk Corporation, a world leader in Flash memory storage technologies, has announced the completion of its acquisition of SMART Storage Systems, a developer and producer of leading enterprise solid-state drives (SSDs) based on SATA and SAS connection interfaces.  We had originally reported the news of the acquisition back on July 2nd. 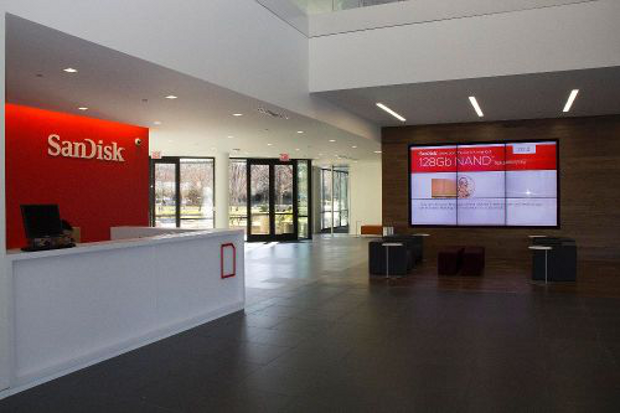 Completion of the acquisition results in SMART Storage Systems being combined with SanDisk’s Enterprise Storage Solutions division.  SMART Storage Systems president John Scaramuzzo has been appointed Senior Vice President of SanDisk’s Enterprise Storage Solutions.  John brings more than 25 years of expertise over to SanDisk, having spent time prior to SMART at the likes of Seagate, Maxtor, Quantum and Digital Equipment Corporation.  He will report to Sanjay Mehrotra, President and Chief Executive Officer. 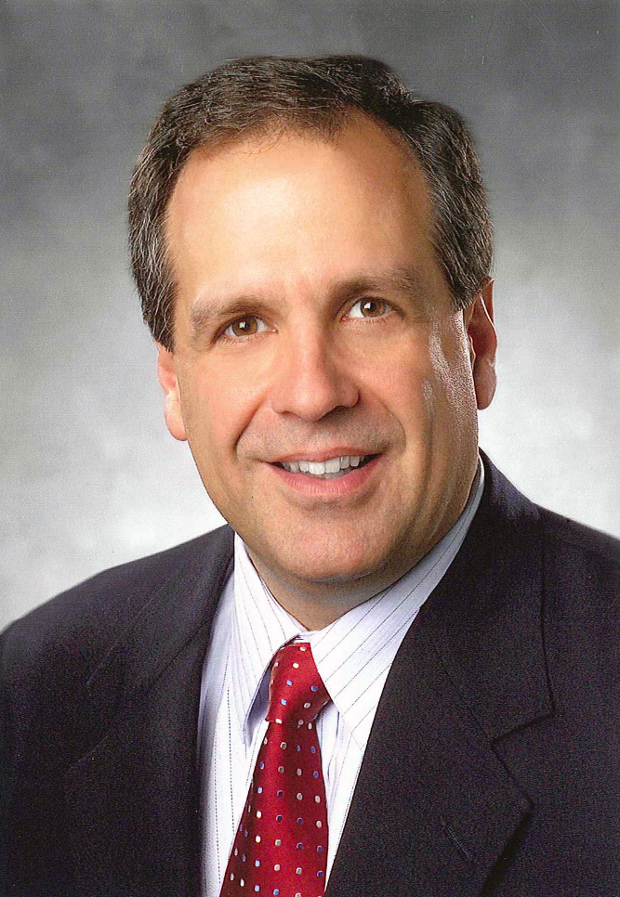 According to Mehrotra, “I am delighted to welcome the employees of SMART Storage Systems to SanDisk and to build upon our momentum in the enterprise storage market.  This acquisition enables SanDisk to address a large market opportunity in enterprise SATA products, and complements our strong enterprise SAS product portfolio.  With this combination, SanDisk will have enterprise SSDs qualified with six of the top seven storage OEMs worldwide.”