We have only seen one ultrabook pushing 1GB/s transfer speeds to date and that was the Acer Aspire S7 which, well they cheated as they were using a custom dual sided SSD in RAID 0. Next in line was our recent review of the 2013 MBA which, as it stands, is using a custom Samsung PCIe SSD to reach great speeds of 794MB/s.  Samsung intends to change all that today. 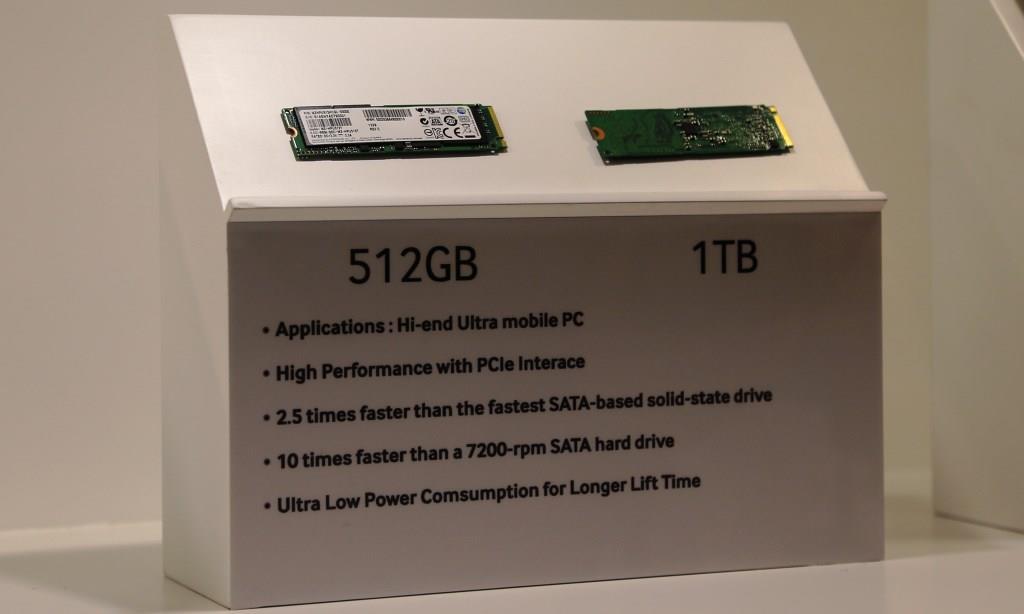 Right now, not much is being said about the M.2 or XP941 but reaching standard capacities of 1TB is more than welcome in any forum.  Samsung did have their systems on display demonstrating the difference between PCIe and mSATA which can be seen here: 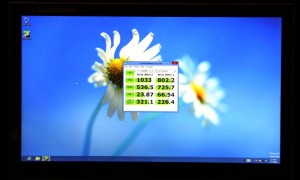 So…the question of the day will be whether we see this capcity and performance inside those Samsung systems that traditionally have commonly used SSDs from such companies as Lite-On and SanDisk.  Come On Samsung!  Anyway, back conference activities. 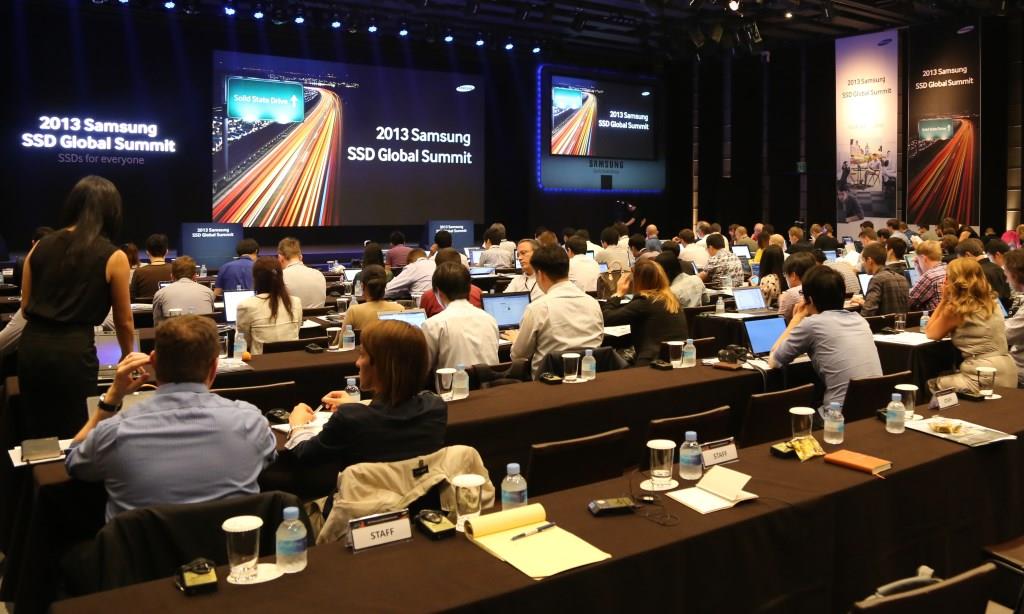