Samsung Electronics Co., Ltd., a world-leading developer and producer of advanced semiconductor solutions, is utilizing its Memory Solutions Forum 2013 to announce its fifth generation of green memory products.  Today’s announcement was made in Seoul, Korea at the first of Samsung’s such forums.  A second Memory Solutions Forum 2013 will be held later this month in the U.S., and will also feature a panel discussion entitled “A  New Era for Data Center Architecture.”

Keynote speaker Young-Hyun Jun, executive vice president of memory sales and marketing at Samsung Electronics, states that “With the introduction of the innovative memory solutions that maximize IT investment efficiency, we have set the stage for sharply strengthening the value of advanced memory.  We will continue to benefit society with the introduction of green IT technology in cooperation with our global partners to lead the global IT industry in creating greater shared value for our customers.” 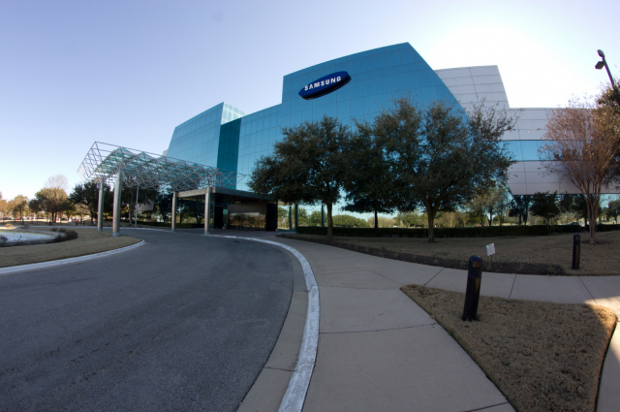 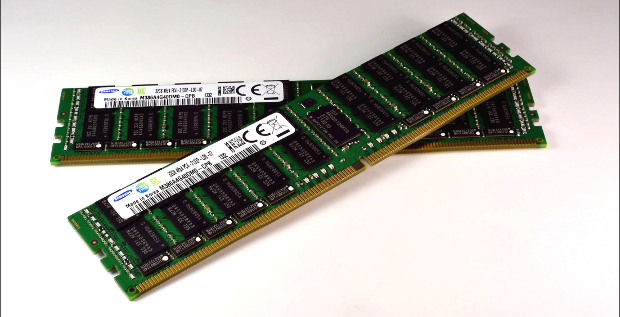 Samsung’s new green PCIe SSD features data transfer speeds of up to 4 GB/s, which is more than six times faster than SATAIII (600 MB/s) SSDs, and increases the level of energy efficiency by nearly 260%.  Samsung also has indicated plans to introduce other future next-generation PCIe SSDs based on their new 3D V-NAND technology and a new proprietary NAND controller, further expanding their offerings for the premium SSD market. 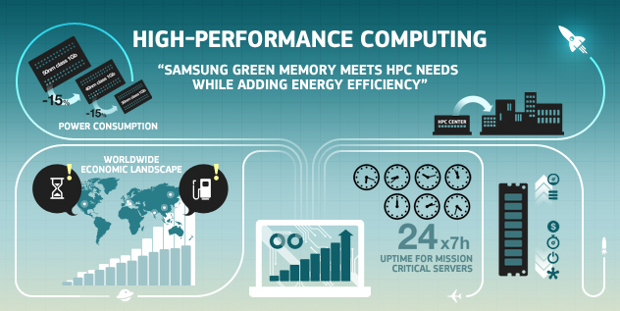 Samsung’s continued expansion of next-generation DDR4 DRAM and PCIe 3.0-based SSD product offerings will reinforce its global leadership in the premium memory market.  Additional information about  the “Memory Solutions Forum(s) 2013” can be viewed in its entirety here.