An early morning stop at the Patriot Booth this morning brought news of two upcoming SSD releases, these being the Wildfire Pro and a totally new controller based SSD called the Magma.

Not to shocking was the fact that they would be moving the Wildfire SE line to 2xnm NAND flash memory in the near future but these two entries were a bit unexpected as they seem to effect two different ends of the consumer space, performance and value.

The WildFire Pro will be capable of typical ‘SandForce Driven’ speeds and is available in capacities of 100 and 200GB which brings merit to the fact that there remains a consumer segment that would prefer availability of SSDs at enterprise over provisioning of 28%.  On release, I believe this may be the first available 28% ‘new gen’ SATA 3 SSD available on NewEgg but watch out for the trend. 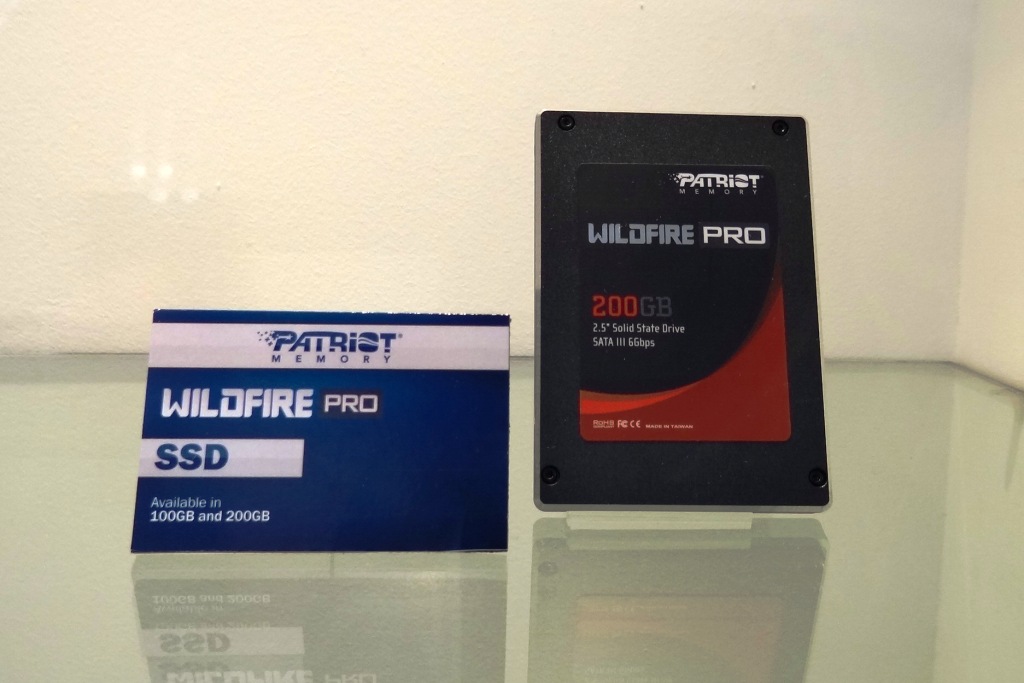 Next up is the Magma which will have a Phison SATA 3 controller as it’s heart and sole and be available in capacities of 64, 128 and 256GB.  Although specs have yet to be released, the Magma will take direct aim at the value oriented consumer looking for a SATA 3 SSD.

Exact pricing and dates of release were not available at this time.