A discussion thread was opened back at the beginning of June on an Intel Communities messaging board concerning users experiencing very slow boot times with their Intel 750 Series solid state drives. Thirty-plus replies over the next nearly ninety days, including Intel staff offering assistance, failed to provide a satisfactory resolution. Intel staff assured that they were working on the problem, and via the message board they have just announced availability of a firmware update that is reported to improve boot times significantly. 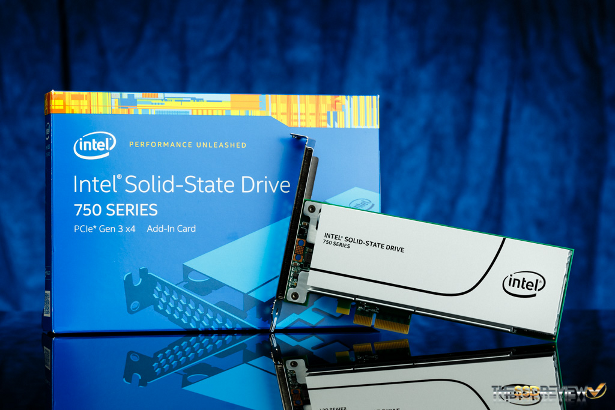 It is not unusual for PCIe drives to take longer to boot than SATA drives, as that is a characteristic of PCIe–connected devices in that they take longer to initialize. However, once initialized and booted, an NVMe/PCIe SSD such as the Intel 750 series will offer performance that is up to 4x that of SATA SSDs. 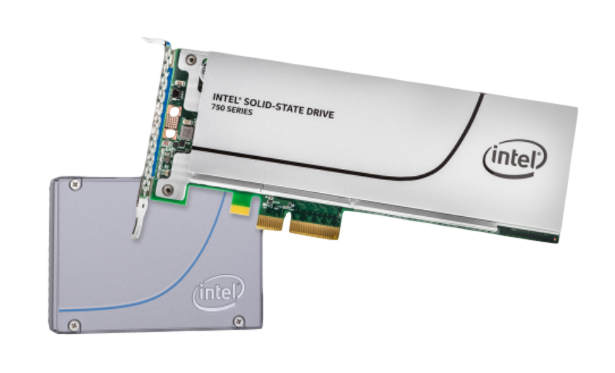 In the message board post that advised of the firmware update, Intel staff posted a link to their Intel Solid State Drive Data Center Tool, which is where the firmware is currently available. The post also advised that the firmware update would soon be available in upcoming versions of both the Intel SSD Toolbox and the Intel Firmware Update Tool.

Feel free to check out the Intel Communities message board post alerting to the new firmware update here. The entire thread is good reading, and it is always encouraging to see a company such as Intel engage quickly, and provide a link to the firmware update in this manner rather than waiting for an official announcement / release of the update.