Considering that an MPCIe drive won’t be available for retail purchase for probably a year or more, it doesn’t really make sense that ASUS marketed a motherboard with this feature.  Don’t get me wrong; it’s a bonus for reviewers with access to such SSD tech as it develops, but other than that, there will really be no use for MPCIe for the consumer for some time.  Perhaps that is why ASUS included this feature in an attachable combo adapter with 802.11ac WiFi and not as a permanent fixture on its own. 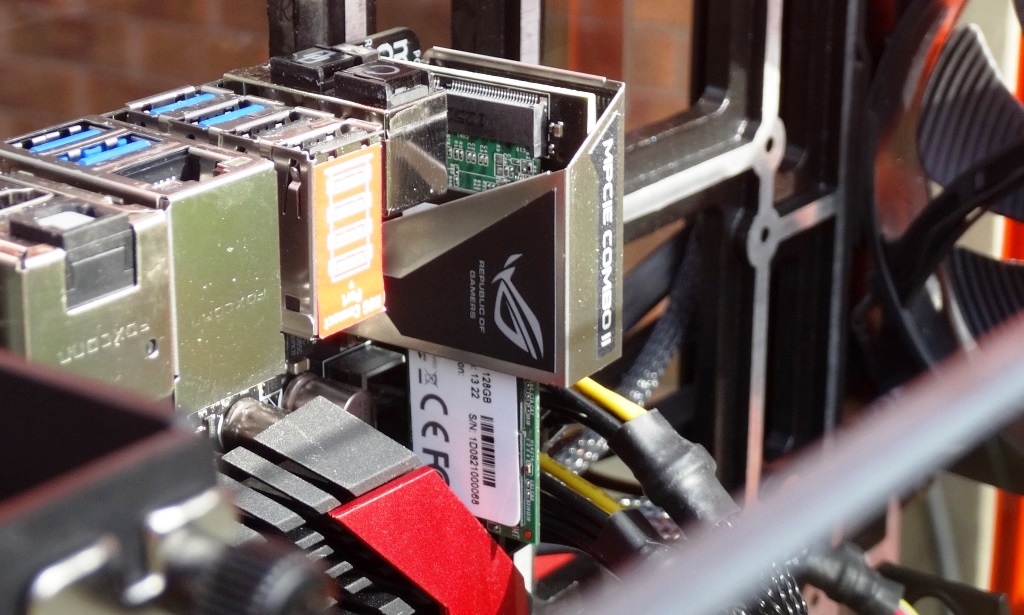 At the time of this report, ASUS is the only manufacturer to offer such and, not so impressive is the fact that their MPCIe interface is only a single lane connection, allowing speeds of about 500MB/s tops.  It is not even as fast as SATA 3.  Looking at the photo above, you may notice how tight that M.2 blade style SSD sits; this definitely wasn’t idealized where there would be changing of SSDs whatsoever.

The ASUS Maximus VI Extreme does have other qualities though, and one specifically geared towards the SSD enthusiast.  In the bios, there is a Secure Erase utility that permits safe, quick and easy erasing of SSDs.

The inclusion of 802.11ac WiFi was also a definite plus and caused our immediate purchase of a NetGear R6300 WiFi Router which has increased WiFi speeds of our network considerably.  I now receive just over 600Mbps in my upstairs office, whereas, I can reach 850Mbps on the MBA when downstairs and within 20 ft of the router.

The processor in use is a Intel i7-4770K which runs at 3.5Ghz unless we are playing with the OC Panel which again is relatively new to the Asus mobo lineup.Also unique about the Asus Maximus VI is the fact that there is a very easy to use Secure Erase utilities for SSDs which is run through the bios. 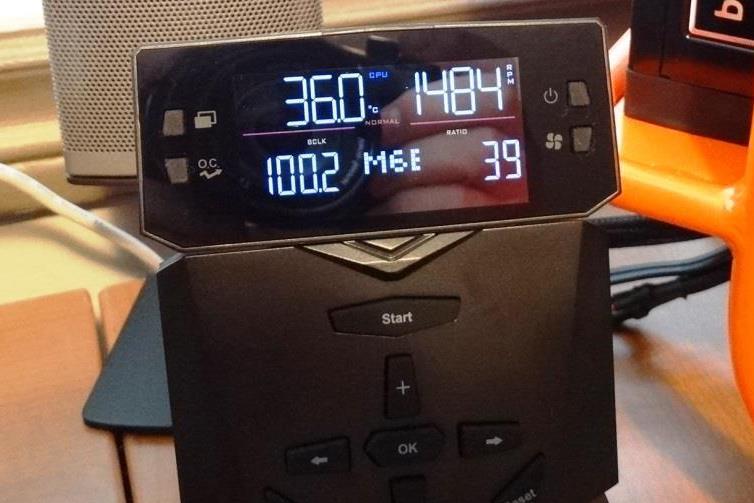 Last but not least, our selection of Crucial Ballistix Tactical Tracer memory for this project was a natural considering the chassis being used.  Tactical Tracer memory contains thermal heat sensors and a MOD utility that allows complete monitoring of the RAM at all times.  This utility also allows the changing of LED colors and patterns for each module, as well. 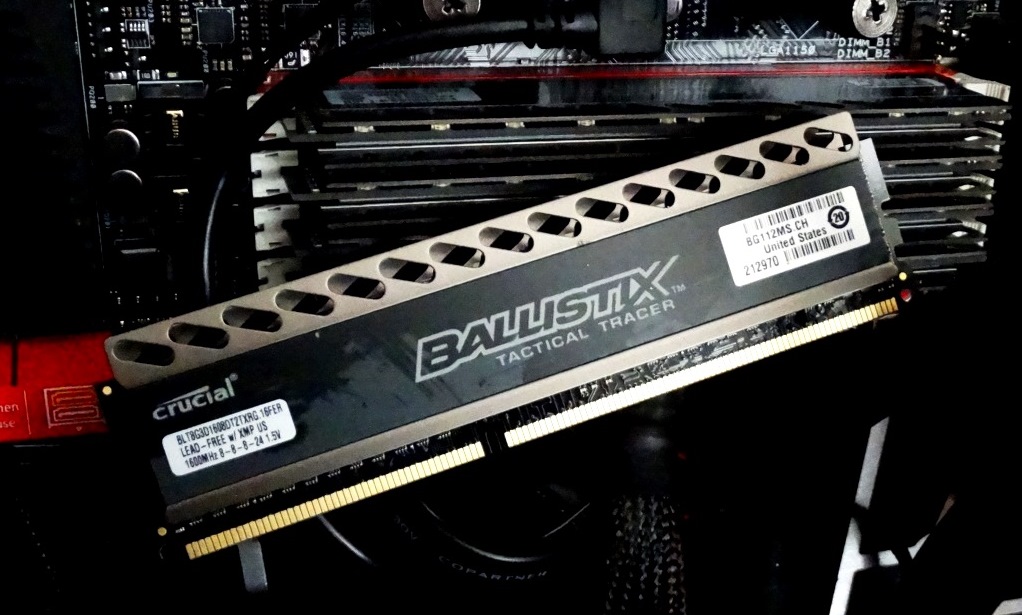 It’s a long weekend and I started this article a few hours back just to speak a bit about one of the favorite builds I have completed to date.  We expect to be getting up articles with this new Bench in the next week; one of the first to be a MPCIe card review on the ADATA AXNS360E SSD, as well as a walk through on the ASUS Secure Erase utility.  Until then, here are a few parting shots…