Seagate has announced that it has completed the acquisition of Samsung’s hard drive division. The transaction will go through for $1.4 billion. By gaining Samsung’s assets, Seagate will be sitting pretty in the HDD industry with a 40 percent market share. In 2010, Seagate sold 195.2 million units while Samsung let go of around 66 million units.

Included in the deal are a number of engineers and senior managers who will be working predominantly on small from factor products.

With this news, there are now only three major players in the HDD game. The situation, as it is now, may not last very long though, with Western Digital expected to complete it’s acquisition of Hitachi Global Storage any day now. When the WD/Hitachi deal goes through, Western Digital will be in command of 48 % of the market and almost 90 % of the HDD industry will be spoken for.

The only company left will be Toshiba, with a meager 10 percent market share to call its own, and mostly driven by notebook sales. It will interesting to see how long they can survive in these shark infested waters as there has been conjecture that they could be next on Seagate’s hit list. They do, however, have a significant presence in the SSD market, being a major supplier of of both flash memory and controllers, two principal components of any SSD. Given the dire situation of the HDD market at present, they may have to rely more on their expertise as a chip supplier going forward. 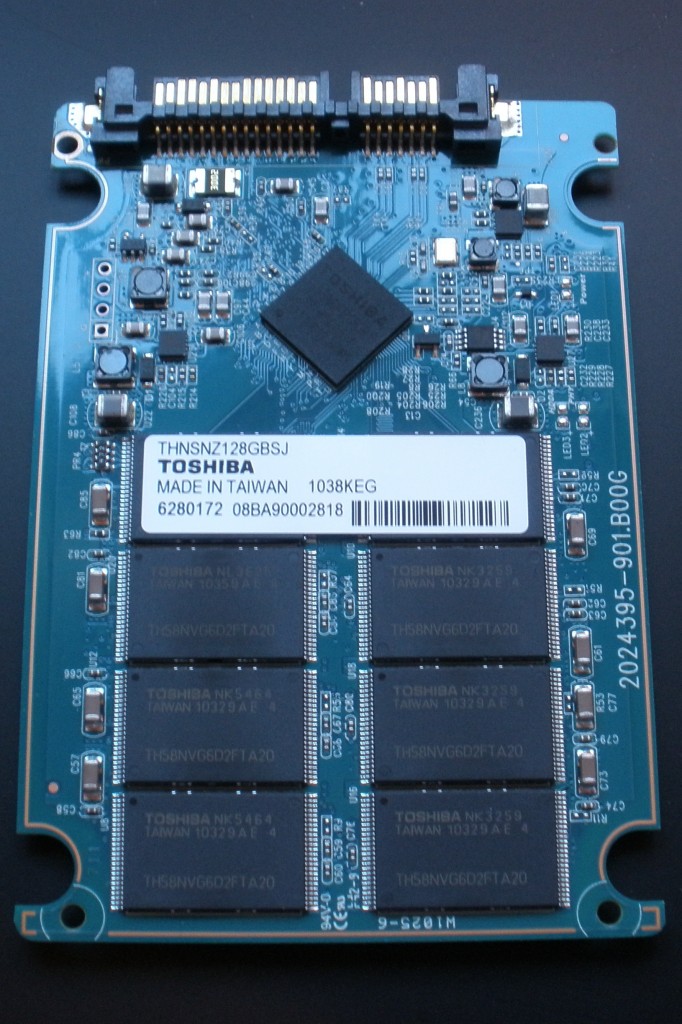 This massive consolidation of the HDD industry does not elicit images of a bright future for magnetic storage sales.

So far, prices have continued to rise steadily, warranties have been slashed, and supplies are still dwindling. Lets face it, less competition really isn’t going to improve the situation.

This is in stark contrast to the SSD industry, which is showing opposite behavior in almost every way.

I might be jumping the gun, but this seems to be the makings of a perfect storm, the likes of which we haven’t seen in the computer industry for a long time.

The coming year is going to be very interesting, and I intend to have front row seats.