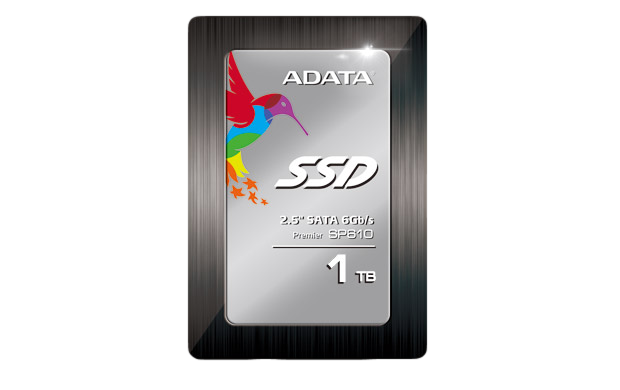 The built-in BHC ECC (up to 66bit/1KB) in the Premier SP610 improves data transfer reliability and protection.  In comparison to traditional drives, ADATA’s Premier SP610 consumes a mere 80mW of power, which also helps increase the life expectancy of the drive.  ADATA will be offering the Premier SP610 in capacities of 128GB, 256GB, 512GB and a whopping 1TB. 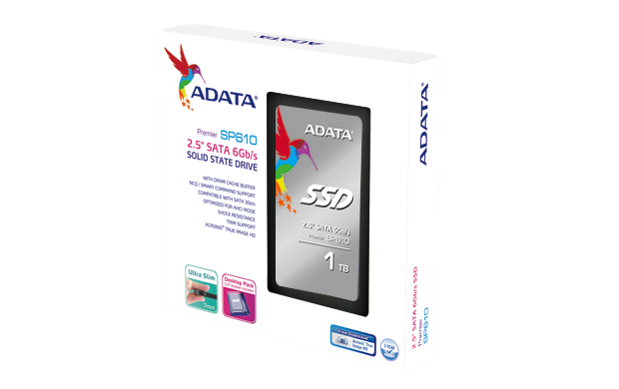 The Premier SP610 is housed in an ultra-slim 7mm thick case, meaning that it can be used in virtually all slim PCs on the market.  The SP610 comes bundled with a 2.5mm spacer and a 3.5″ converter to enhance the ability to replace either 9.5mm drives or fit standard 3.5″ mechanical drive bays.  Purchasers of any ADATA SSD are also entitled to download their free “SSD Toolbox” software, giving them the ability to access more information about their drive and its health, and to be able to quickly adjust system settings to optimize performance and enhance the drive’s life expectancy.

Pricing and warranty have not yet been announced.  ADATA will also be present at Computex 2014 in Taipei, Taiwan from June 3rd through June 7th.  You can visit them in the Taipei World Trade Center Nangang Exhibition Hall at booth J0606.